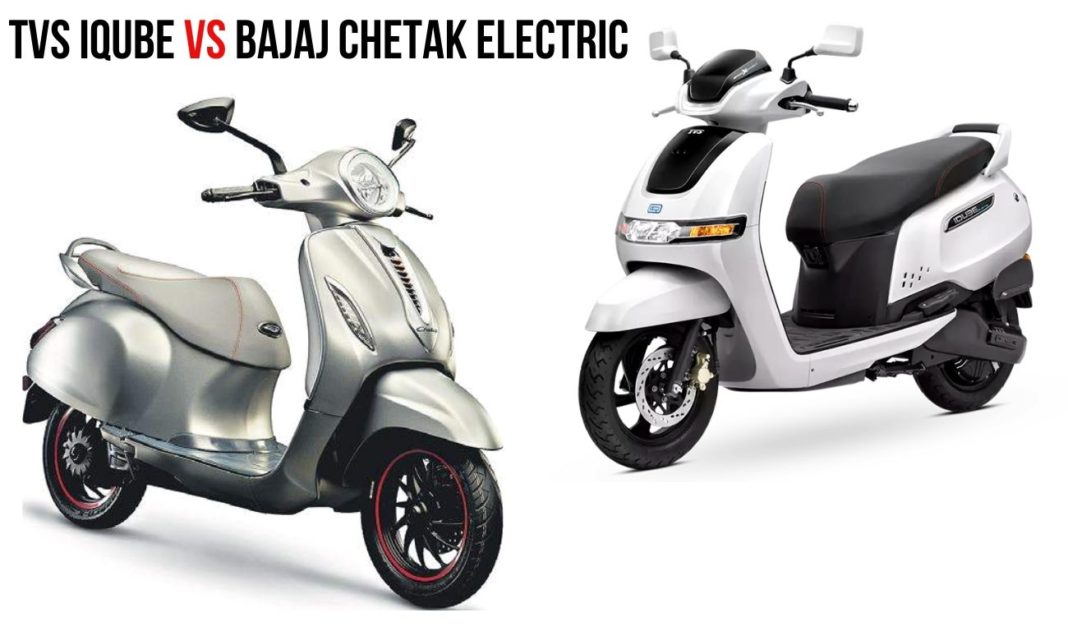 The sales of Bajaj Chetak were more than twice that of TVS iQube, although the latter had a more impressive YoY sales growth

The electric two-wheeler market space has been growing a lot in recent times. A few new e-scooters and e-bikes were launched this year, and buyers have been flocking towards electric mobility. TVS and Bajaj are two mainstream automakers with electric two-wheelers in their lineup, and both are locked in fierce competition.

Last month, i.e., in October 2021, a total of 835 units of the Chetak were sold by Bajaj in India. In comparison, TVS iQube’s sales figure was less than half of that, at 395 units. However, both the e-scooter have registered strong sales growth on a Year-on-Year (YoY) basis. 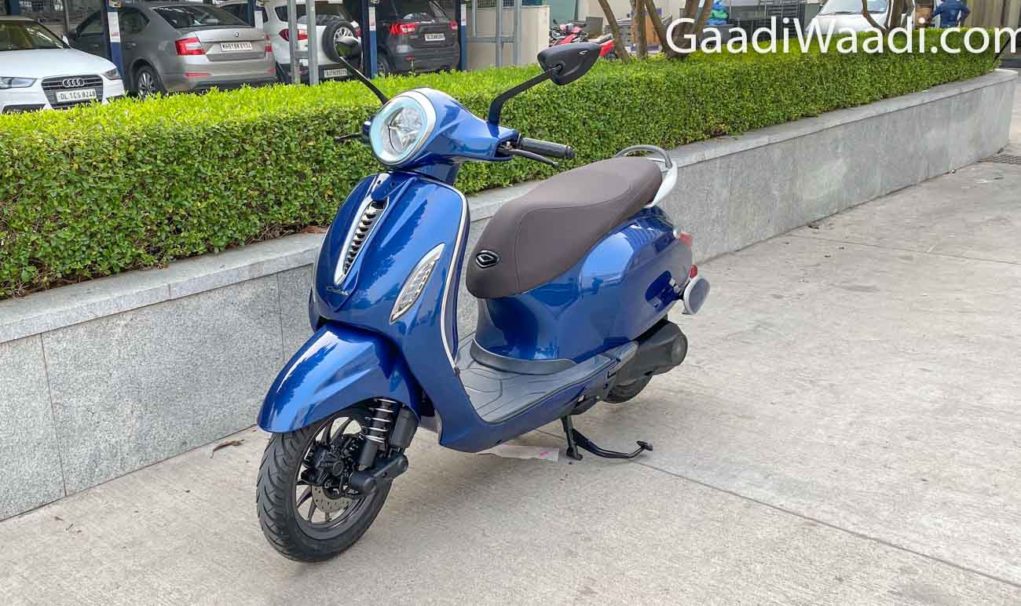 The Chetak is powered by a 3 kWh battery pack, connected to an electric motor with a peak power rating of 4.08 kW (continuous power rating of 3.8 kW). The battery can be fully charged in just 5 hours, and delivers a maximum driving range of around 95 km.

The iQube derives power from a 3 kWh battery pack, paired with an electric motor with a peak power rating of 4.4 kW (continuous power rating 3 kW). It can deliver a driving range of up to 75 km on a single charge, and it takes around 5 hours to fully charge the battery. 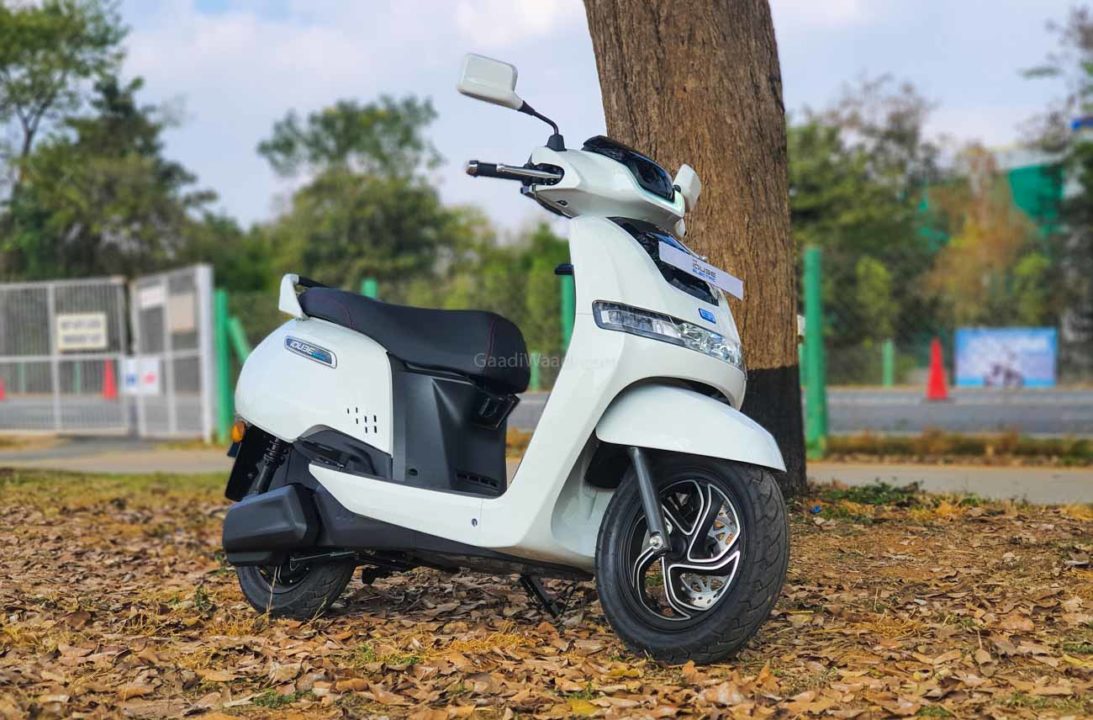 More mainstream two-wheeler manufacturers are planning to enter the electric space in the Indian market very soon, including Suzuki and Honda. Other than that, there are plenty of EV startups in our country, like Ola Electric, Ather energy, etc., who have managed to grab a significant share of the segment.

As the EV charging infrastructure improves across the country, we expect to see further growth in electric vehicle sales (two-wheelers and cars alike). With local battery manufacturing, the prices of EVs would become more competitive, which would further help spread the reach of green mobility.