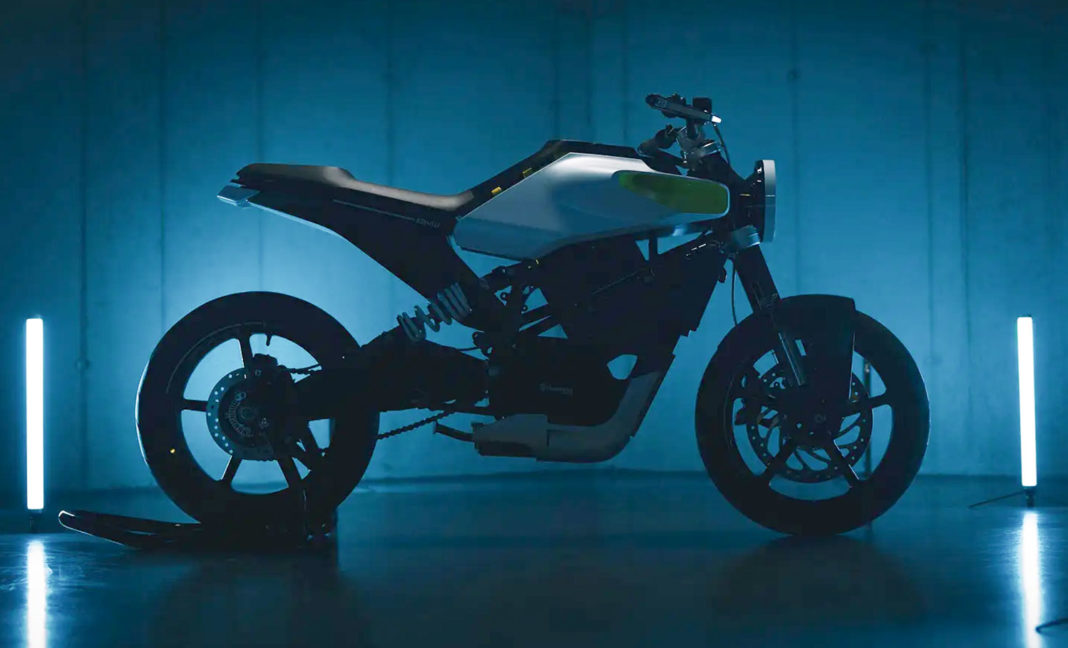 Bajaj Auto has trademarked the ‘Caliber’ name in India, which leads us to believe that the nameplate could return in a new avatar soon

Bajaj Auto has been filing a lot of trademarks in recent times, including Freerider, Fluir, and Fluor. The Indian two-wheeler major has filed trademark for another name – Caliber – which used to be an entry-level commuter motorcycle in our market by the brand, developed in partnership with Kawasaki, sold from 1998 to 2006.

Interestingly, the trademark filing shows that the name could be used on a conventional motorcycle (petrol-powered) or an electric one. Other categories are also listed, but those aren’t necessary to consider here. As per speculations, Bajaj Auto is planning to add a new electric motorcycle to its range, and reviving an old moniker would help the brand use nostalgia to lure in buyers.

Bajaj’s electric scooter offering, the Chetak EV, also used a similar strategy. The original Chetak was discontinued back in 2005, and then in 2020, it returned as an electric scooter. The Chetak has been enjoying decent success in our market at the moment, despite facing production challenges like semiconductor chip shortage. 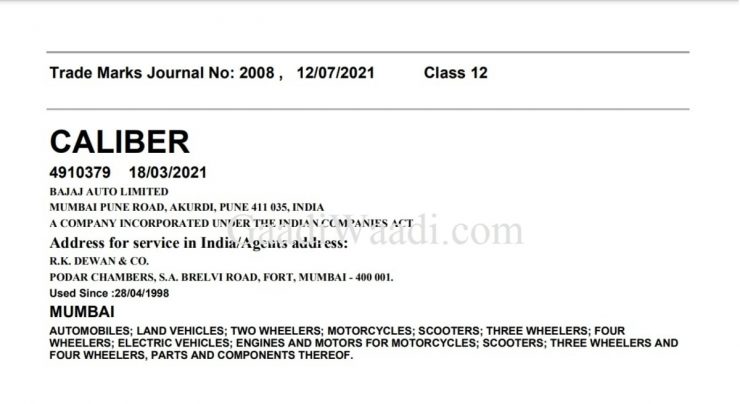 There’s also a possibility that the Caliber name could be used on an upcoming entry-level commuter motorcycle. The chances of this being a 100c or 110cc motorcycle are low, as the brand already enjoys good popularity in those segments, thanks to the CT and Platina range. As such, Bajaj Caliber could likely be a 125cc motorcycle, as Bajaj doesn’t have one in the entry-level space.

The company has two 125cc offerings in its lineup – Pulsar 125 and Pulsar NS 125 – both of which aren’t the most affordable models in this market space. The Caliber could help the manufacturer fill that void with a competitive price tag. Also, TVS had filed trademark for the ‘Fiero 125’ name last year, and Bajaj may be planning to roll out a competitor. 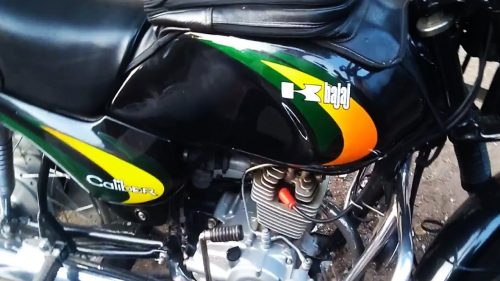 However, these are only speculations at the moment, so we’d have to wait for an official word or for more details to leak. It should also be noted that not all trademarked names are used on production models, so we’re not sure if and when the Caliber nameplate would make its comeback in the Indian market.