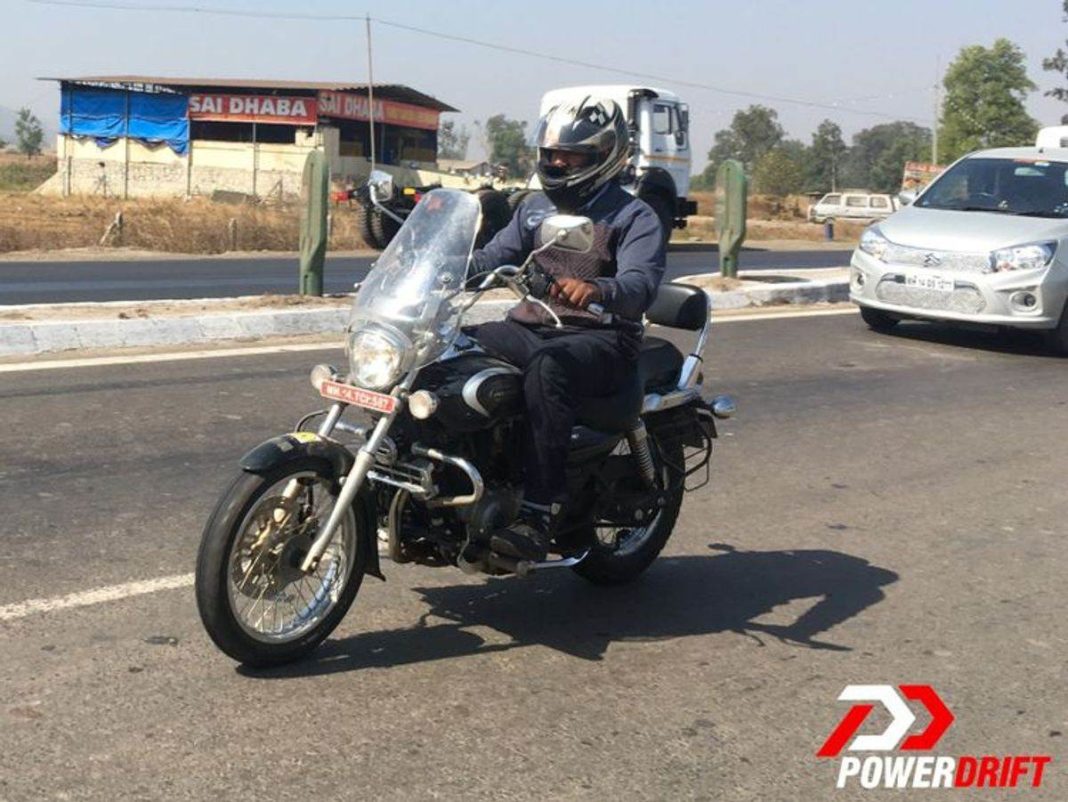 Both the Bajaj Avenger 220 Cruise and Street variant will feature a single channel ABS system and will be priced around Rs 1.02 lakh (ex-showroom)

The ABS equipped Bajaj Avenger 220 Cruise variant was spotted for the first time while testing on the Indian road. Few dealerships have started accepting pre-bookings for the upcoming motorcycle already and thus you can all expect Bajaj to launch the motorcycles towards the end of this month.

Earlier we have reported about the Bajaj Avenger 220 Street ABS variant which was spotted at a local dealership. According to the reports, both the Avenger 220 ABS variants will be priced at around Rs 1.02 lakh (ex-showroom) which is about Rs 6,700 more expensive than their non-ABS models.

Coming back to the Bajaj Avenger Cruise the entry-level cruiser from Bajaj too will also feature a single channel ABS as well. However, the cruiser now gets a rear disc brake and will also feature an additional rear wheel lift protection (RLP) sensor which protects the rear wheel from lifting off the ground under heavy braking. Besides the addition of the new safety feature, the motorcycle hasn’t received any other cosmetic or mechanical updates to it. 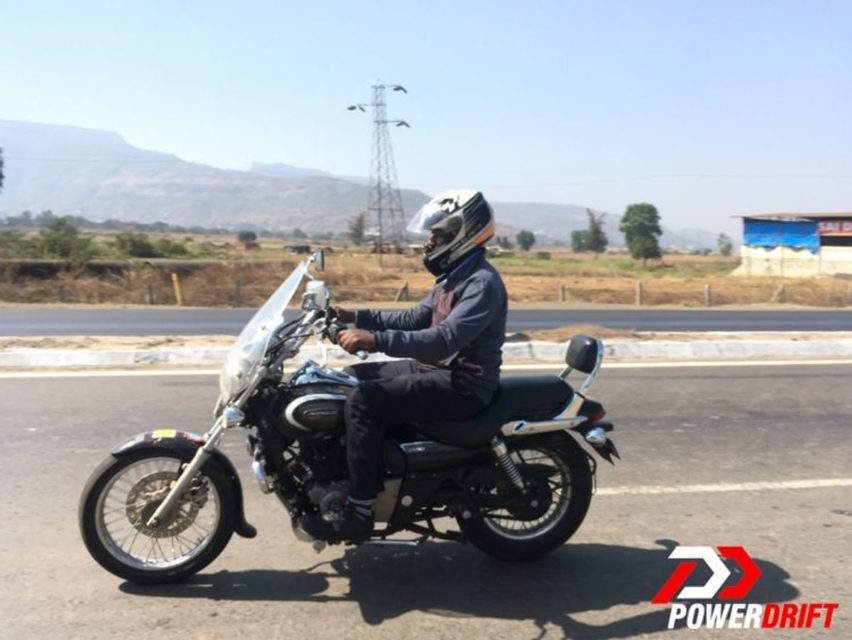 The Bajaj Avenger 220 Cruise is still powered by a 220cc, single-cylinder, oil-cooled, triple-spark unit. This engine is capable of producing about 19 PS of peak power and a peak torque of 17.5 Nm. All that power is then transferred to the rear wheel via the help of a 5-speed gearbox. Like we already mentioned before the Avenger 220 Cruise now gets a disc brake on both wheels.

Compared to the Street 220 the Cruise provides a much more laid back riding stance, longer handlebars, and a tall windscreen. The updated Bajaj Avenger 220 Cruise which was launched in 2018 also gained 12 per cent additional travel for a much more comfortable riding experience.

Besides that the entry-level cruiser from Bajaj also featured a redesigned headlamp with an integrated LED daytime running lamps and brushed aluminium finish, a new digital instrument cluster, redesigned side box cover and small cushioning pads for the rear grab handlebar. You can expect the ABS-equipped Avenger variants to gain more sales volume when Bajaj finally launches them towards the end of February 2019.