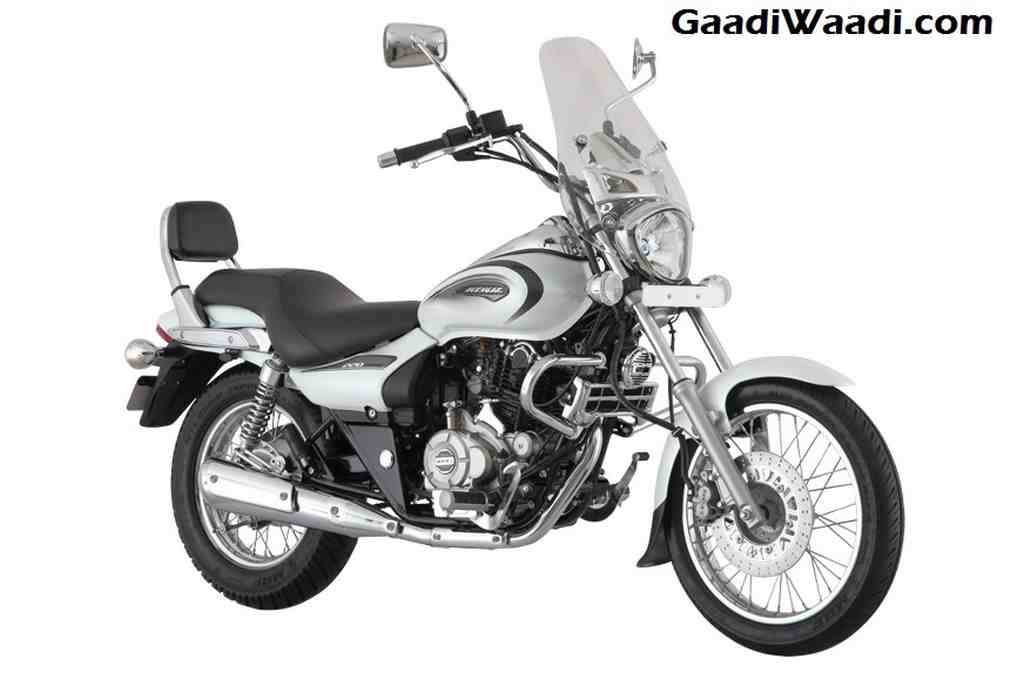 Bajaj Auto has begun the process of dispatching its ABS employed motorcycles in the Pulsar and Avenger range to dealerships across the country. The homegrown two-wheeler manufacturer has not officially released the statement on their launches yet but it is understood to be sooner rather than later.

According to a recent report emerged on the internet, the ABS fitted Avenger 220 models such as the Street 220 and Cruise 220 are priced at Rs. 1,02,425 (ex-showroom, Pune). This comes at a premium of around Rs. 6,700 compared to the non-ABS equipped standard variants.

It is worth noting for prospective customers that some manufacturers have elected to offer dual-channel ABS system to comply with the upcoming stringent government mandate that wants every two-wheeler sold in India above 125 cc to be equipped with ABS from April 1, 2019. 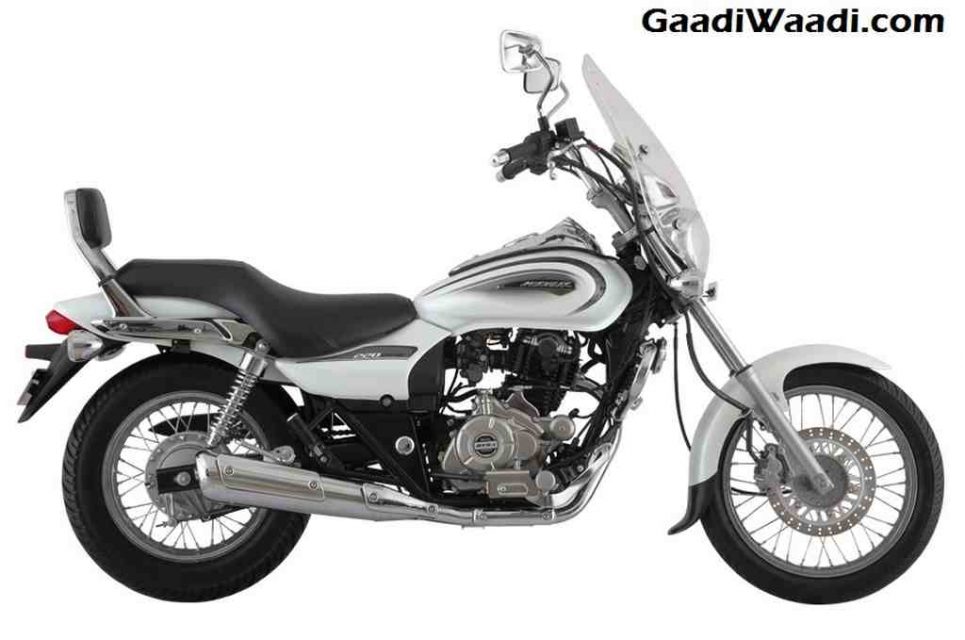 The welcoming regulation is to scupper the multi-fold increasing accident fatality rates in India. Brands like Bajaj are sticking by single-channel ABS system as it will not incur substantial price hike in our cost-sensitive market. The Avenger 180 Street will have a similar update to its bigger siblings.

Select dealerships have started accepting bookings for the ABS-equipped range and deliveries should commence in the next few weeks. As we showed you a few days ago, Bajaj has further improved the safety quotient of its range by including rear wheel lift protection sensor that prevents lifting during panic braking scenarios.

No mechanical changes are implemented on the Pulsar and Avenger series, except for a big upgrade on the flagship Dominar 400. The 2019 Bajaj Dominar 400 will reportedly launch soon with USD forks, more refined BSVI compliant 373 cc engine, and a heavily updated instrument console.

Bajaj appears to be ahead of schedule in meeting the ABS deadline and is also working on next generation Pulsar and Avenger range for the near future – probably launching by 2020 or 2021. The Dominar, however, desperately needs a major push in sales and the impending updates should help the cause.