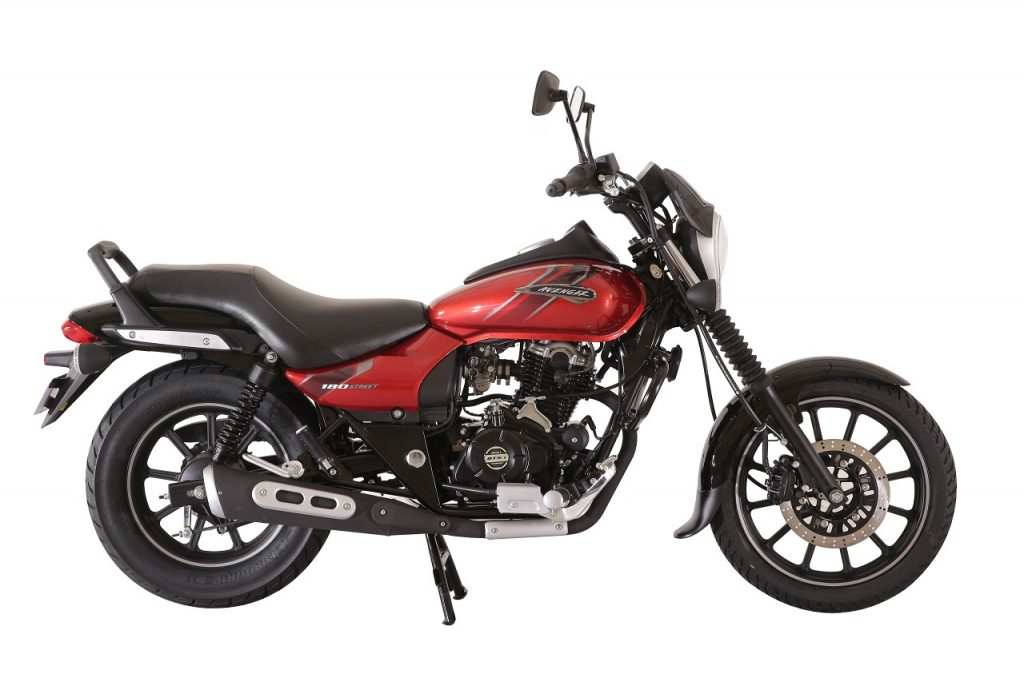 Bajaj Avenger 180 uses the same 178.6 cc DTSi engine from the Pulsar 180 and is very aggressively priced against the Suzuki Intruder 150

The entry-level cruiser segment is all the rage ever since Suzuki introduced its baby Intruder to compete against the Bajaj Avenger series. At the 2018 Auto Expo, TVS showcased a promising cruiser concept in the name of Zeppelin and it could be launched in India down the line.

Keenly observing the moves from other manufacturers, Bajaj Auto is taking its next step towards expanding the segment and has debuted a 180 cc version of the Avenger. The new Avenger has officially entered the domestic market after being spotted reaching dealerships across the country and is open for booking. It is priced at Rs. 83,475 (ex-showroom, Maharashtra). 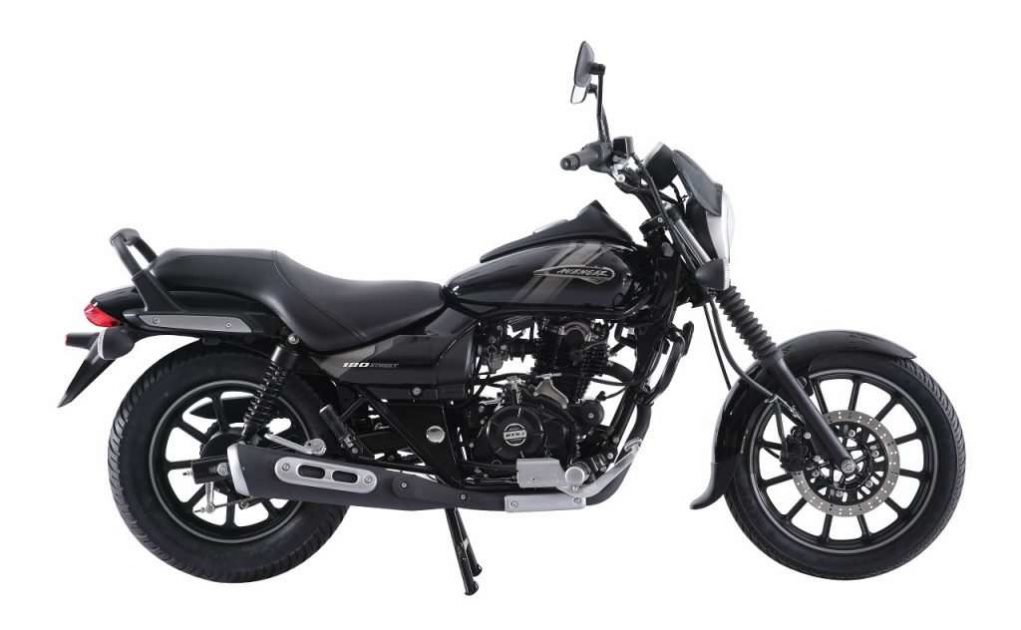 The Avenger series currently has the Street and Cruise versions. The Street is sold with a 150 cc capacity engine while the 220 cc engine equipped Avenger is retailed in both Street and Cruise variants. The homegrown manufacturer introduced latest updates to the Avenger brand only recently.

It mainly dealt with exterior and mechanical changes but the powertrain stayed similar. The brand new Street 180 has replaced the Street 150 this time around. The rumours of a 180 cc Avenger have been there for several months but Bajaj has hit the sweet spot just now. 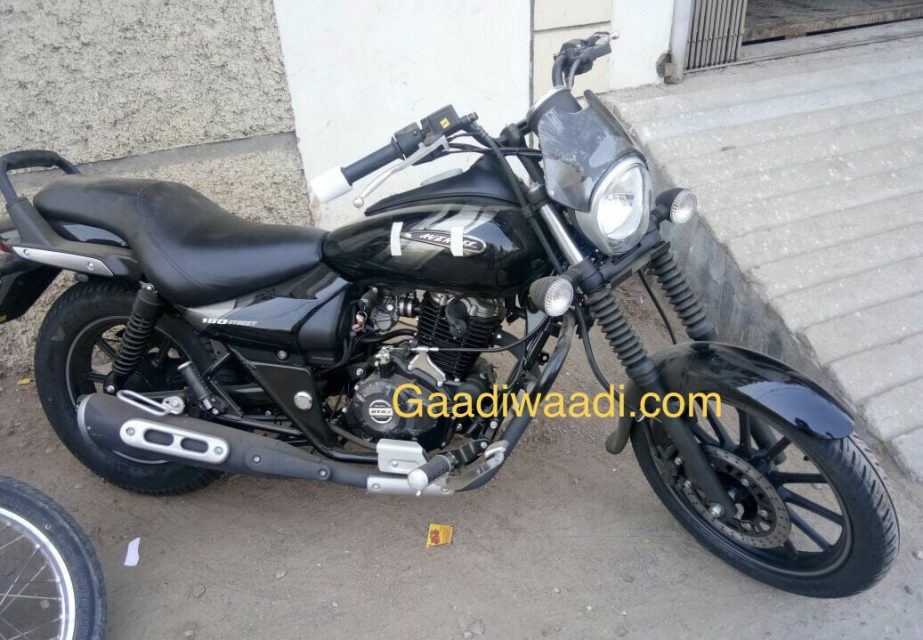 Unlike the Avenger Street 150, the new 180 has its own distinctive features as Bajaj has introduced new body graphics and colour schemes – red and black. The Avenger 180 has the similar overall silhouette as the Street 220 which will be appealing among young customers. Additionally, it also shares components with its bigger sibling. It comes equipped with a brand new headlamps and grab rail, matt black finished exhaust system but the instrument cluster is analog as it looks to be taken from the Street 150.

The engine has been tuned to suit the handling characteristics of the cruiser as opposed to the sporty nature in the Pulsar 180. Despite having the price advantage, the Street 150 was down on power compared to the Intruder 150. The exhaust is likely to have more grunt than the Street 150. Apart from that it uses the telescopic front and dual slick absorber rear. It is made available with front disc and rear drum brake setup. With the stellar pricing, the new Avenger 180 is more powerful and about a massive Rs. 15,000 cheaper than the Intruder 150.