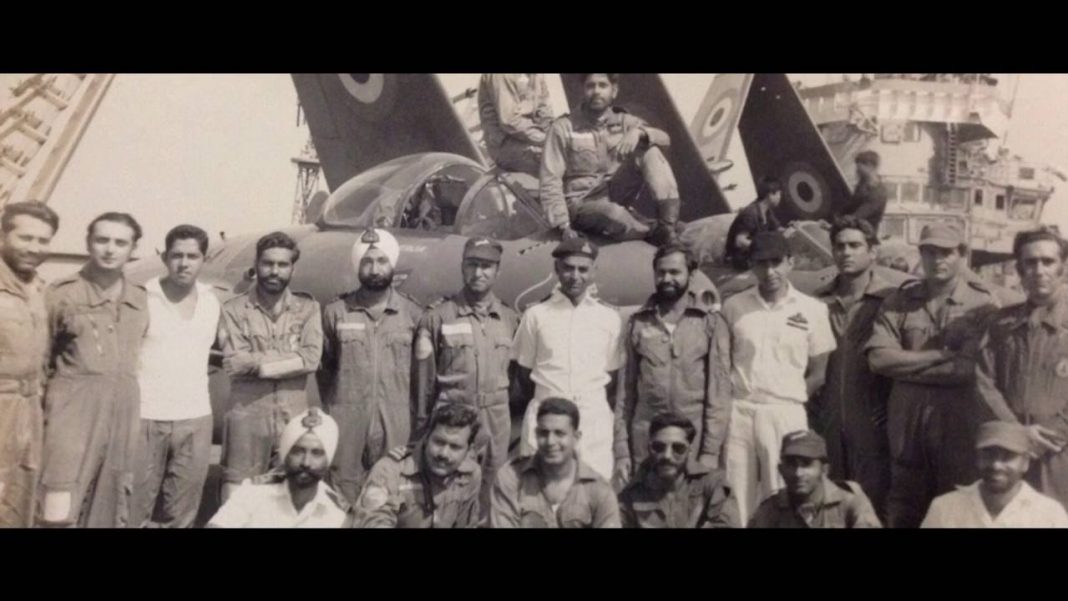 In the Mission Vikrant – 1971’ Initiative, Bajaj launches search for the 1,300 officers and sailors who served onboard INS Vikrant during the 1971 Indo-Pak war

Bajaj Auto launched the V15 motorcycle with the metal from the iconic aircraft carrier INS Vikrant. The motorcycle became an immense hit in Indian market. No wonder the association with the INS Vikrant played a very crucial role. Now it seems that, the two-wheeler manufacturer is stopping there. It has taken an unique initiative – Mission Vikrant 1971.

In the new initiative, the company launches search for the 1,300 officers and sailors who served onboard INS Vikrant during the 1971 Indo-Pak war. The digital initiative pledges people to come forward with the stories and informations about the officers and sailors from the aircraft carrier. The company plans to connect with the war veterans and keep the story of their bravery alive.

Also read: Bajaj V15 (Vikrant 15) Made from INS Vikrant Metal – All You Need to Know

Talking about the initiative Mr. Sumeet Narang, the Vice president, Marketing, Bajaj Auto has said, the company is launching the biggest ever countrywide search for the 1971 INS Vikrant war veterans. He also stated that the Bajaj Auto will record their stories and present them to the countrymen.

Bajaj Auto launched the V15 on 26th January, Republic Day earlier this year. The V of the V15 comes signifying the Vikrant legacy. The uniquely designed motorcycle uses metal from the iconic aircraft carrier. The fuel tank of the motorcycle is built with the metal. Apart from the V15 the company plans to introduce further models in the V series as well. Apparently, the next models in the series will also come featuring fuel tanks with metal from the INS Vikrant. 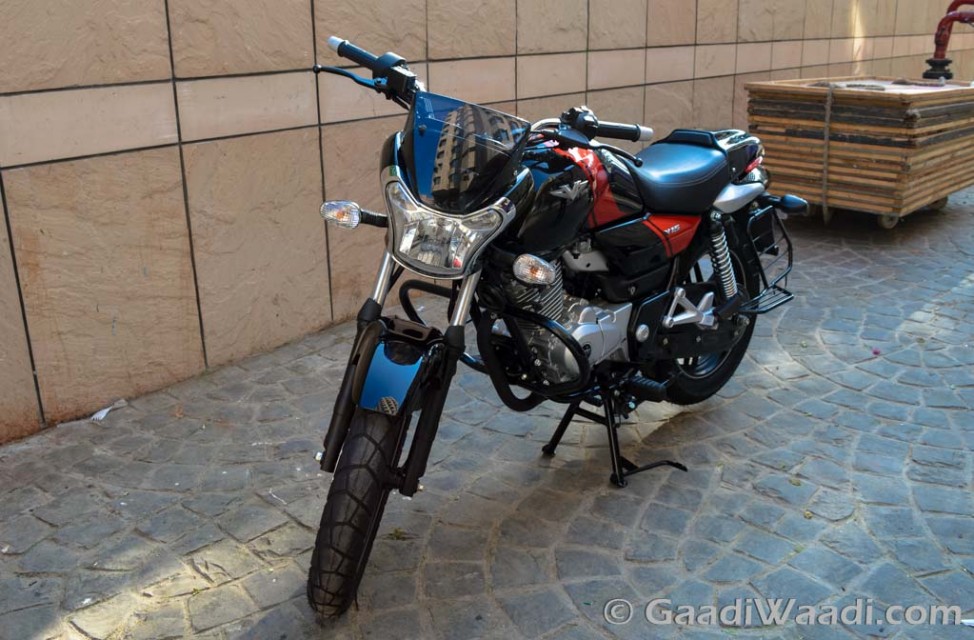 The Bajaj V15 gets power from a 149.5 cc single cylinder, 4 stroke, SOHC 2 valve, air cooled, DTS-i engine. The engine churns out 12 PS of peak power at 7,500 rpm and 13 Nm of peak torque at 5,500 rpm. The motorcycle has garnered immense popularity within short span since launch. 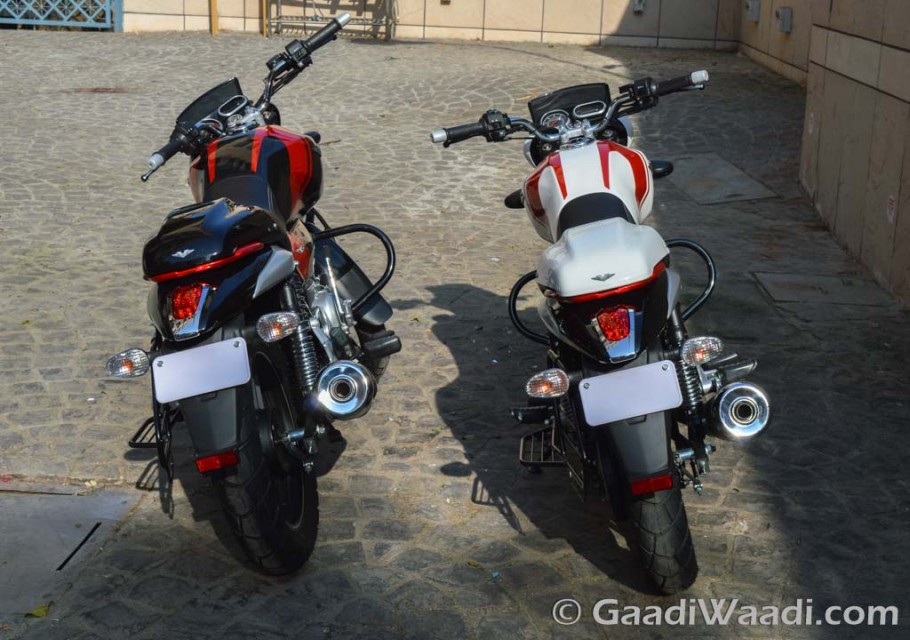