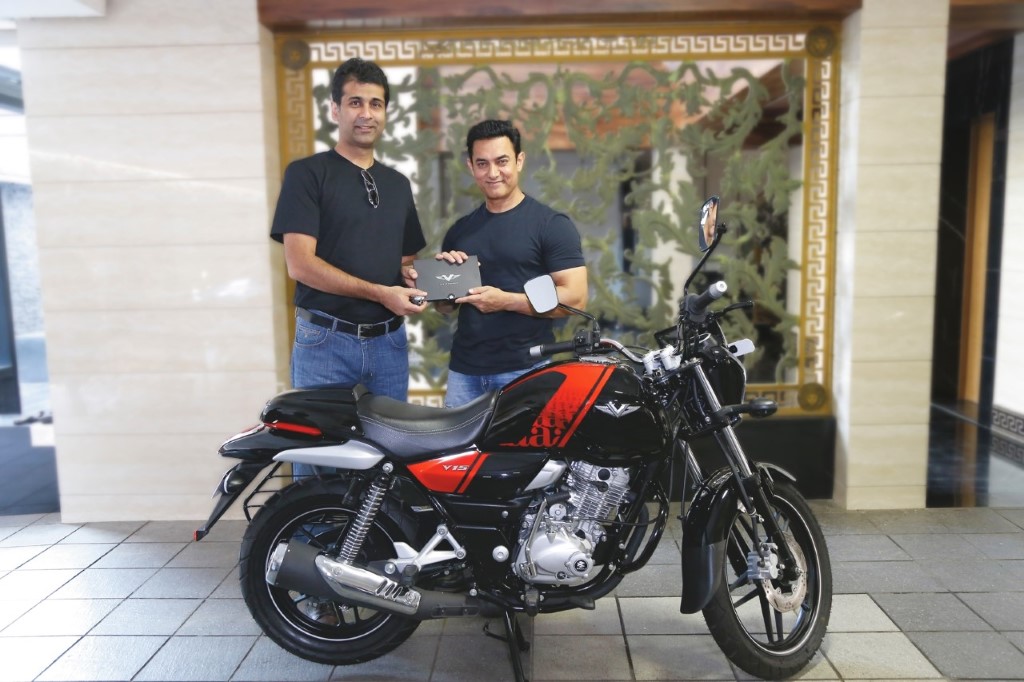 Bajaj launched the V15 back in the year 2016. It was a very special motorcycle for the Pune based two-wheeler manufacturer. The 150cc commuter used metal sourced from the INS Vikrant aircraft carrier in its construction which played a major role in the Indo-Pakistan war of 1971.

During the time of its launch, Bajaj has also carried out plenty of marketing gimmick for this particular motorcycle and it was a hit amongst the Indian buyers initially. Unfortunately, the sale of this motorcycle dipped southward in recent years and that is also the reason why Bajaj has decided to discontinue the motorcycle towards the end of this month.

The V15 received some significant mechanical updated in 2018. The updated motorcycle was powered by the same 149.5 cc air-cooled, single-cylinder engine. However, it was tuned to generate 12.8 bhp of peak power (1 bhp more than its predecessor) and 13 Nm of peak torque available at 5,500 rpm. 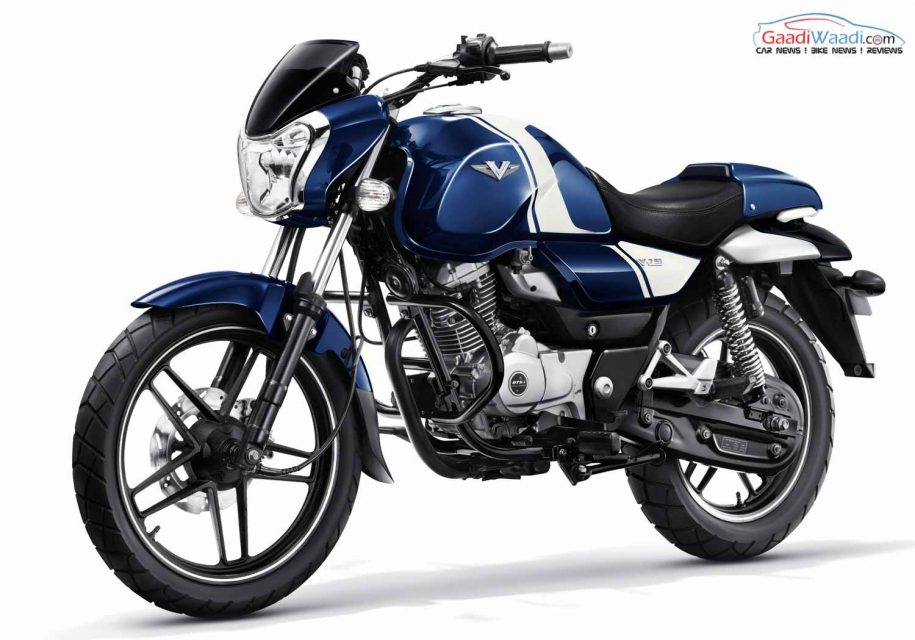 The engine is paired to a 5-speed gearbox. The USP of the motorcycle has been its styling. Although this was an entry-level 150cc commuter from Bajaj, its cruiser like styling with commuter ergonomics has been appreciated by many. Not to forget the motorcycle also has a very unique thump exhaust note as well.

However, the increasing competition from its rival brand led to the poor sales of the V15. Bajaj has sold a total of just 30,238 units of this motorcycle last year. They even discontinued the smaller V12 as well in the same year that shared almost all its parts with the V15 except its engine.

The V15 hasn’t received the compulsory ABS update yet, neither there is any news of an updated V15 launching anytime soon. All these points lead to the fact that Bajaj is definitely planning to discontinue the motorcycle within the end of March. However, there is a fair chance that Bajaj might relaunch the motorcycle in a new avatar in the coming months because they have taken a lot of effort to build this brand.