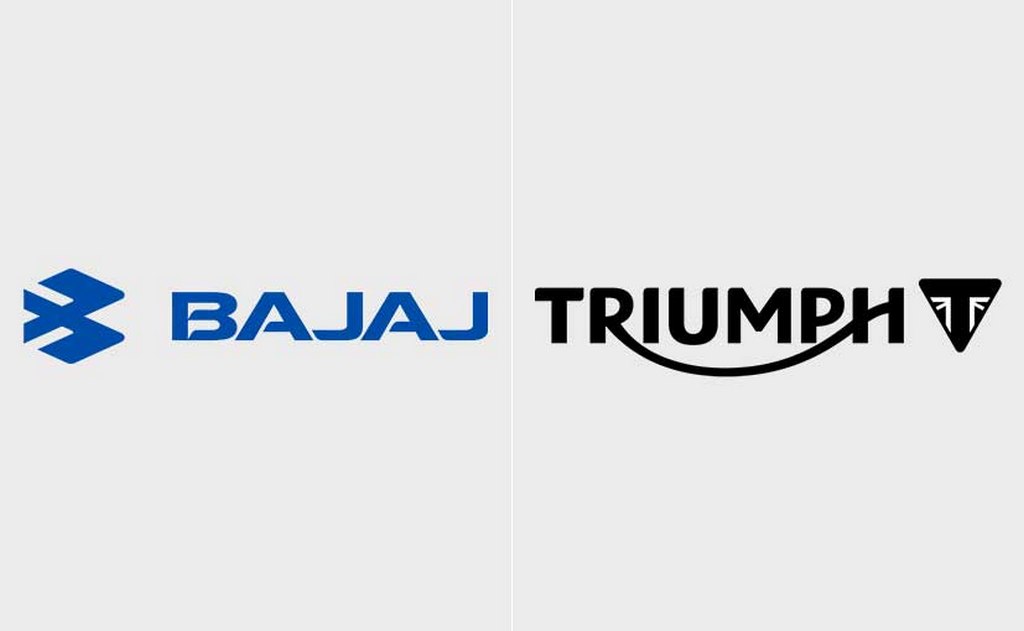 Bajaj And Triumph announce new partnership for mid-capacity bikes; to share expertise in design, development and other commercial aspects

As it turns out, all the rumours we dissected about in the last few weeks and Rajiv Bajaj’s comments made during the 10th annual general meeting have nothing to deal with the buyout of Ducati but do not get disappointed as the big news is finally out and it is even significant than what we had initially pondered. The Pune-based manufacturer has freshly announced a new partnership with the iconic Triumph Motorcycles.

The global alliance is extremely different to Bajaj Auto’s 47.99 percent stake holding of KTM AG that has resulted in one of the biggest turnarounds in motorcycling history in sales and brand value over the last few years. KTM’s annual production increased by four times since it became part of Bajaj and is now the second most profitable premium two-wheeler brand in the world with 203,423 units sold in 2016. 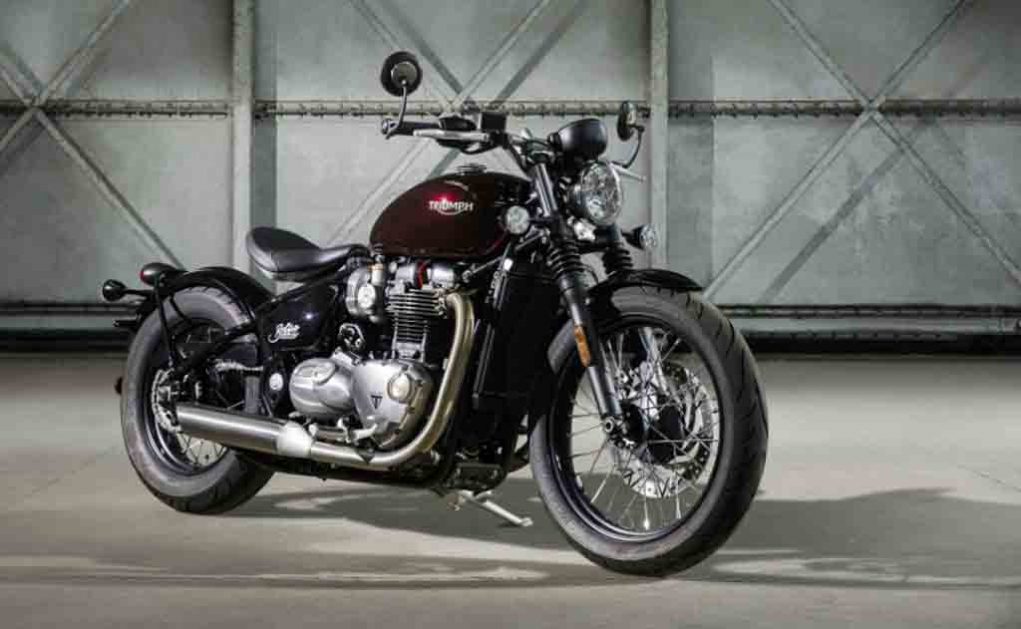 Back to the headlining announcement, the official statement read that Bajaj and Triumph are involved in a “non-equity partnership” which aims to deliver mid-capacity motorcycles taking advantages of the strengths of both the companies. The new deal could have had its roots back nearly a decade ago as in 2008 Bajaj was said to be in talks with Triumph for a possible cooperation.

It is more like the TVS and BMW collaboration that could target the middleweight bike range. The various contributions of the two storied two-wheeler manufacturers will involve sharing design and development, quality and cost competitiveness, worldwide distribution, brand positioning and perception. Triumph is betting big on expanding its global reach by entering products in the higher volume based segments in the emerging markets across the globe. 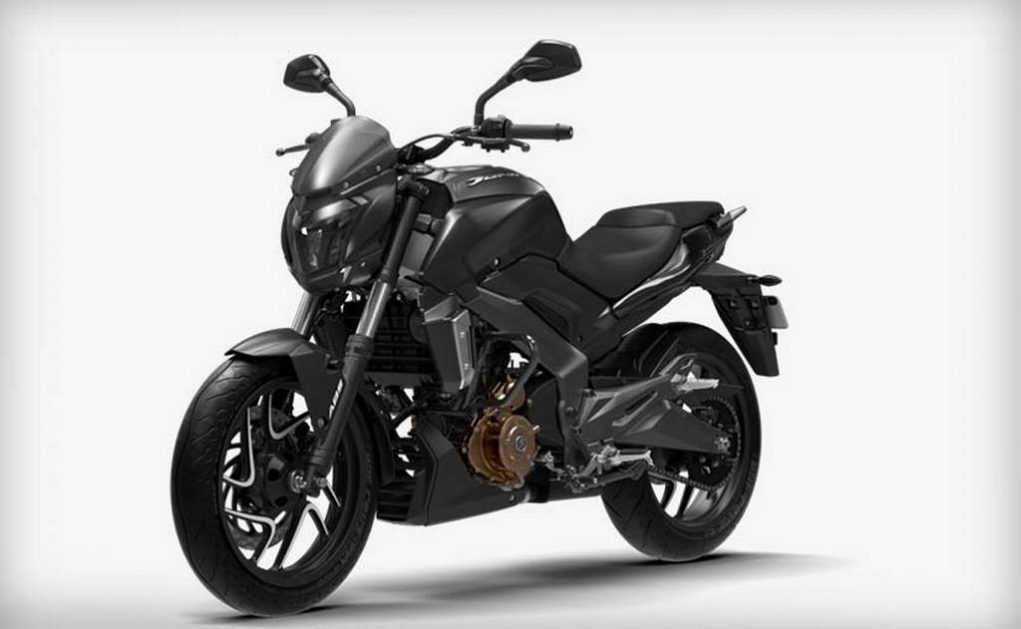 The partnership would benefit Bajaj in such a way that it will get access to the engineering and other possible expertise of the legendary British marque. It will enable widening its domestic as well as international portfolio and we suspect something big brewing in the horizon as a new cruiser range to compete against Royal Enfield might be mustered in the near future.

Triumph may get their hands on the state-of-the-art manufacturing facility of Bajaj in Chakan near Pune and ship motorcycles worldwide prompting low production costs. As India is one of the fastest growing markets, Triumph could fancy a big chunk of the premium categories with locally-made motorcycles that could be developed specifically as opposed to its global fleet. Bajaj’s foreign aspirations will likely be boosted by this partnership, making the door open for higher capacity bikes with affordability in check.