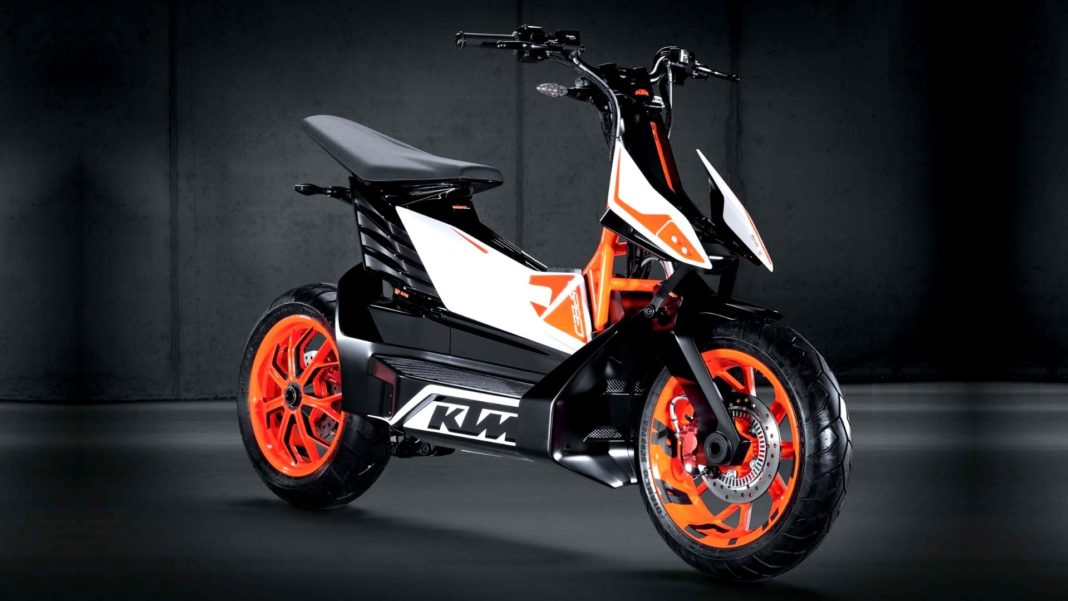 According to a recent report emerged on the internet, Bajaj Auto and KTM will produce mopeds in India. This will be part of the group’s product strategy to bring in several new two-wheelers for domestic as well as overseas markets. The report further states that the mopeds will be of lightweight in nature and they will boast electric drivetrains.

The will use low capacity electric motors as both zero-emission scooters and e-bicycles are part of the agenda. The production of the elecric mopeds will commence from 2022 onwards at Bajaj Auto’s production facility in Pune. However, when the e-mopeds will be introduced in India is not known yet from both the brands.

In the financial year that ran between April 2019 and March 2020, Pierer Mobility Group and Bajaj Auto conducted a developmental project for Powered Two Wheeler (PTW) electric vehicles. They were in the range between 3 kW (4 hp) and 10 kW (13.4 hp) in low voltage range of 48 V. The new architecture in question will be modular and address various product series including mopeds, scooters and motorised bicycles. 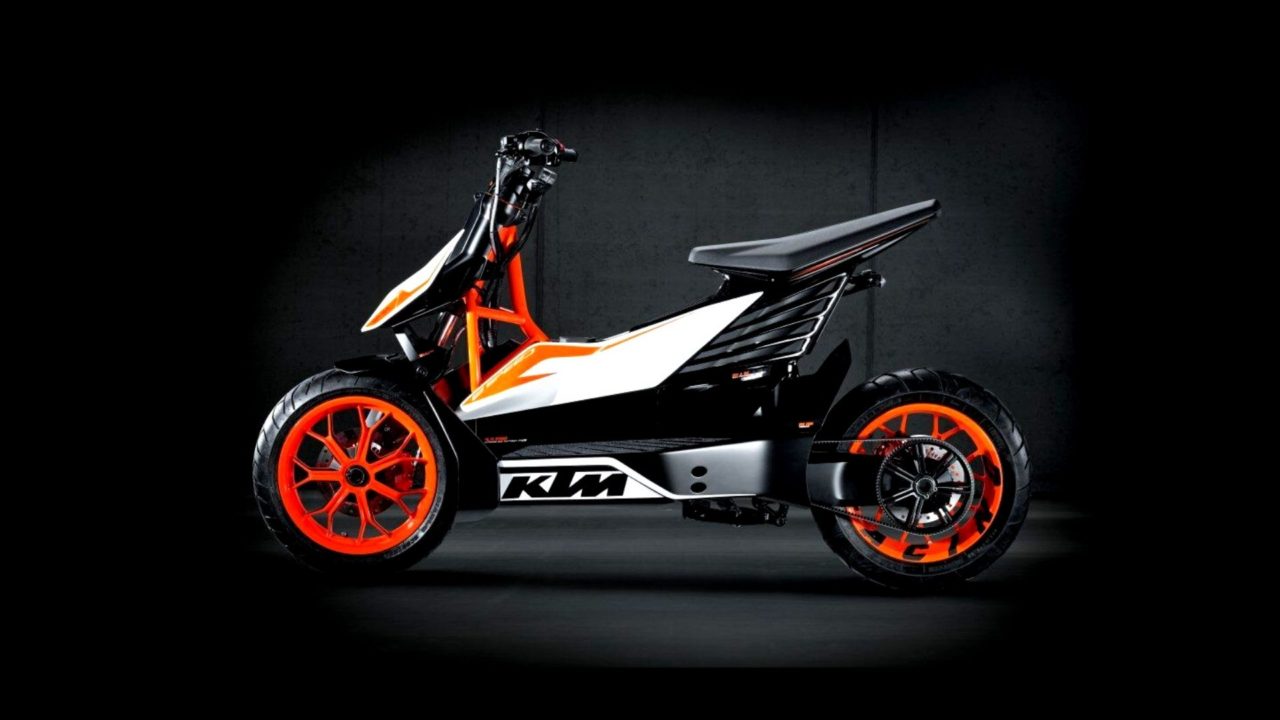 The vehicles will be sold under both the companies according to Pierer Mobility’s annual report. Currently, Bajaj Auto’s main rival in India, TVS Motor Company, dominates the moped segment with the XL range and it has a monopoly status with consistent sales numbers for several years. The TVS XL series caters to the masses due to its affordable nature and load-carrying capacity with high mileage.

Stefen Pierer, Chairman of the executive board, Pierer Mobility as well as CEO of KTM AG, addressed its shareholders by saying “various product variants in the segment of electric scooters will be produced from 2022 under both the brands of both partners“. Bajaj played an integral role in KTM’s success in recent years and the same influence will continue on to the future.

KTM’s subsidiary Husqvarna entered the Indian market earlier this year and the production of the low capacity models are being carried out in Pune. The Chetak electric scooter will be shipped by Bajaj to KTM for sales in the European continent. The companies also have high capacity performance electric motorcycles in the pipeline.