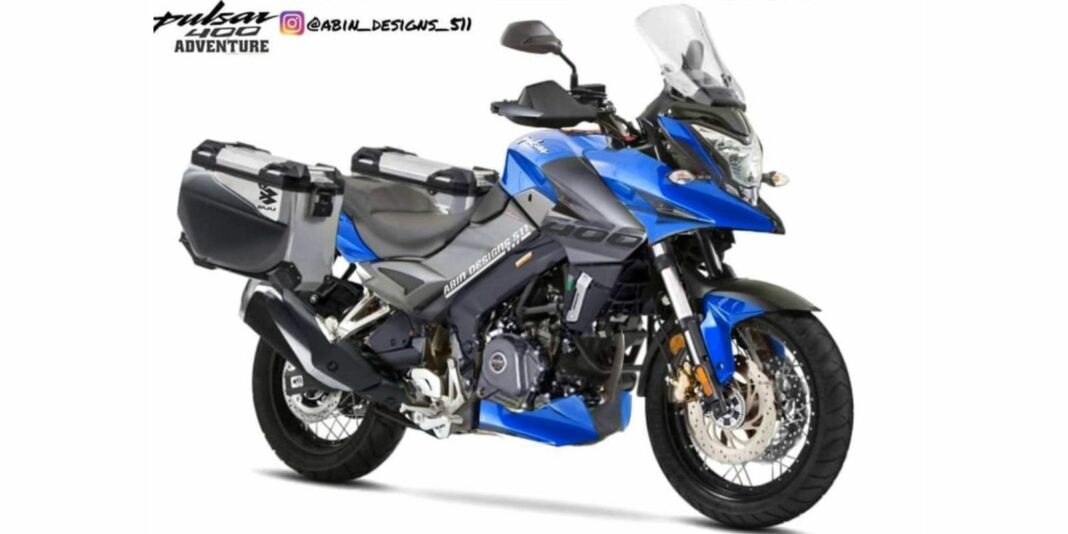 Bajaj Darkstar joins five other names that have been recently trademarked such as Twinner, Dynamo, Blade, Pulsar Elan and Pulsar Eleganz

Bajaj Auto has filed a trademark for the ‘Darkstar’ name in September 2022 but it has not received approval yet amidst getting past the formality checks. The patent application has been filed under ‘two-wheelers, motorcycles, three-wheelers, scooters, EVs, engines and motors for them, parts and components thereof’

The Darkstar moniker is not the only patent application from Bajaj in the recent past though as Twinner, Dynamo, Blade, Pulsar Elan and Pulsar Eleganz named have been trademarked. It is yet unknown officially whether Bajaj would use the Darkstar on any motorcycle, EV or three-wheeler for that matter. But, digging a little deep, we might have some answers.

The Dark star in Newtonian mechanics refers to a star that has a gravitational pull strong enough to trap light under Newtonian gravity. It can be called as dark matter, a star heated by the annihilation of dark matter particles within it. The Dark-energy star is an object composed of dark energy that outwardly resembles a black hole. 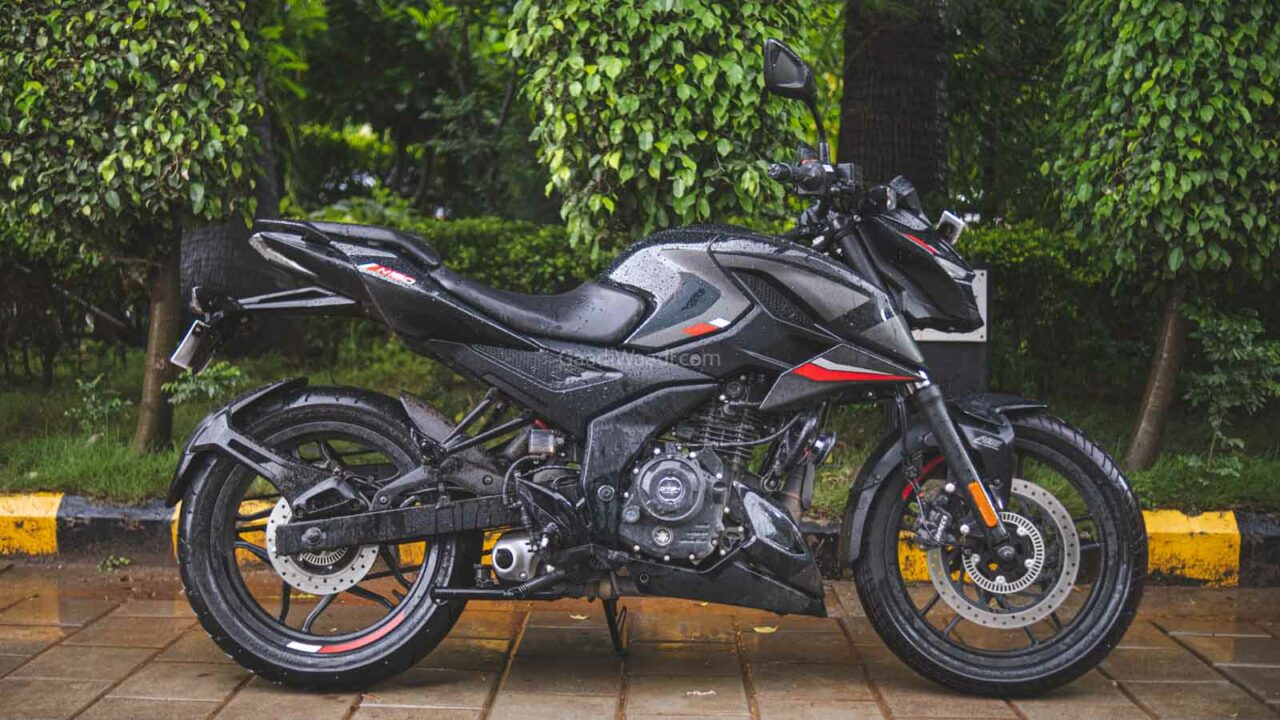 It has a surface escape velocity that equals or exceeds the speed of light. The Chakan-based manufacturer could use the name to harbinger a new line of motorcycles that is totally different from the Pulsar and Dominar range. It begs the question of whether it would have something to do with Bajaj’s partnership with Triumph (scrambler prototype already spied in India).

A lucrative segment Bajaj has not entered in yet is dual-purpose adventure touring and the Darkstar could be the one. Bajaj also acquired rights to the Vincent name in the United Kingdom and the Darkstar name could be used for its global expansion.

Recently, the new tubular frame found in the Pulsar N250 and F250 has seen expansion as the arrival of the Pulsar N160 and the imminent debut of the N150 or N125 indicates that the adv may as well use the same architecture. A 250 cc adventure tourer in an affordable price range will be a tempting deal for many. We do not know yet if Bajaj will approach that route.