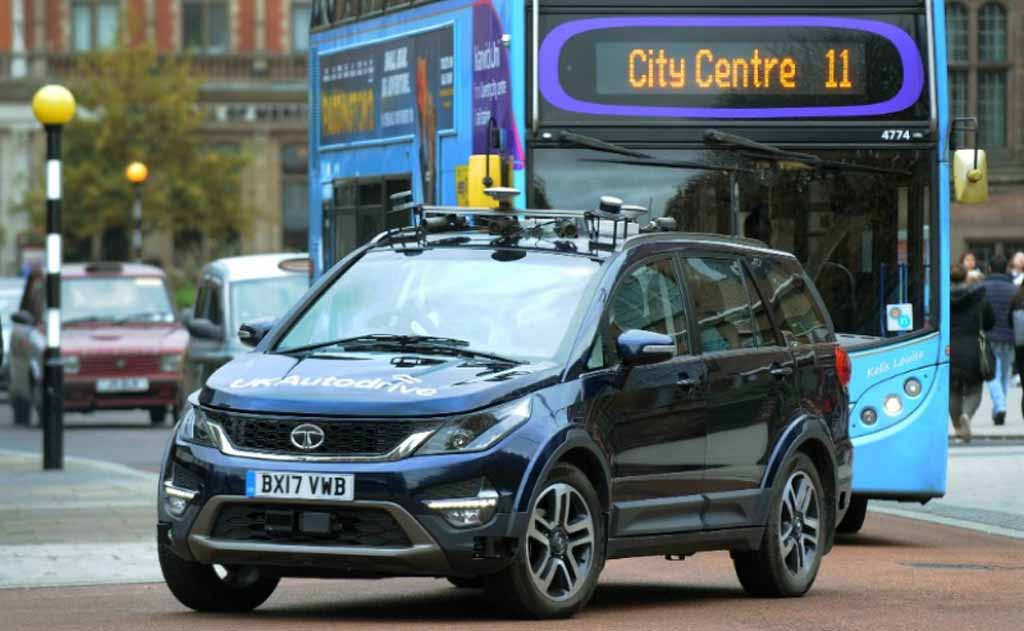 Tata Motors appears to be serious with autonomous driving technology, as the homegrown automaker has started testing a self-driving Hexa in UK. The autonomous driving Tata Hexa is going through road tests in Coventry in UK. The entire project is being overseen by the Tata Motors European Technical Centre (TMETC) in collaboration with UK Autodrive. Interestingly, the self-driving vehicle testing project also includes a Range Rover Sport and Ford Mondeo as well.

The particular Tata Hexa comes equipped with the necessary technologies that are needed for the autonomous driving. It also gets an upgraded infotainment system with a larger screen. It is fitted with an array of sensors and cameras that are fitted at various places and feed the collected data to the car’s system during road tests. 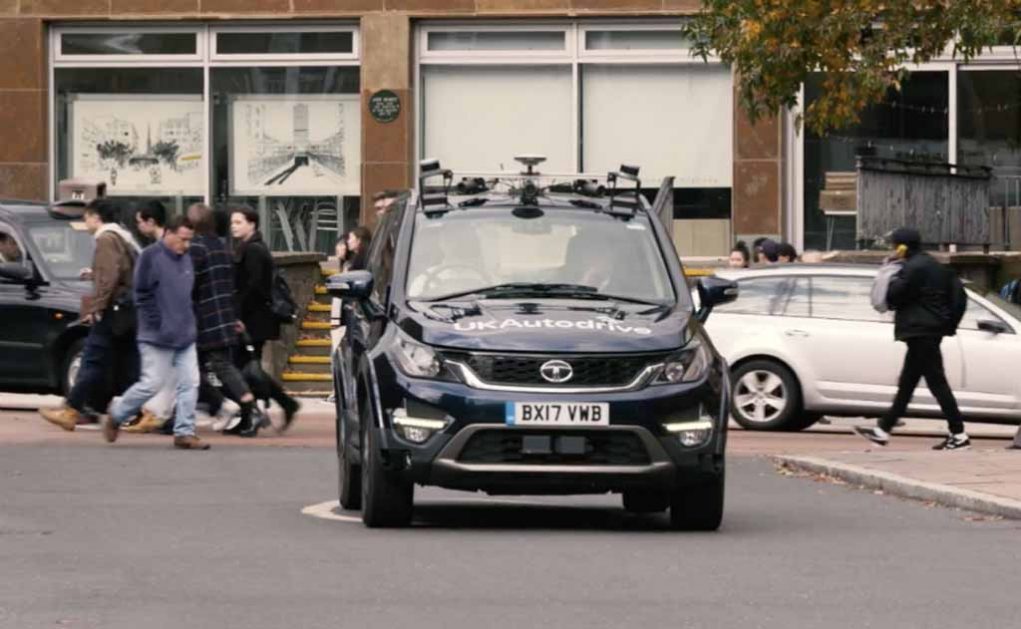 This real-life road tests are expected to improve the self driving technology significantly that will help the brand to develop it further for future application. Apart from Coventry, the autonomous driving technology incorporated Tata Hexa will also go through tests in Milton Keynes in 2018.

Speaking about the self-driving technologies that have been applied to the particular Tata Hexa includes Intersection Collision Warning (ICW), Intersection Priority Management (IPM), Green Light Optimal Speed Advisory (GLOSA) etc. The ICW will warn the driver in case the system feels it is not safe to enter an intersection. The IPM will connect the two vehicles with similar technology to learn about the possible troublesome situations ahead. 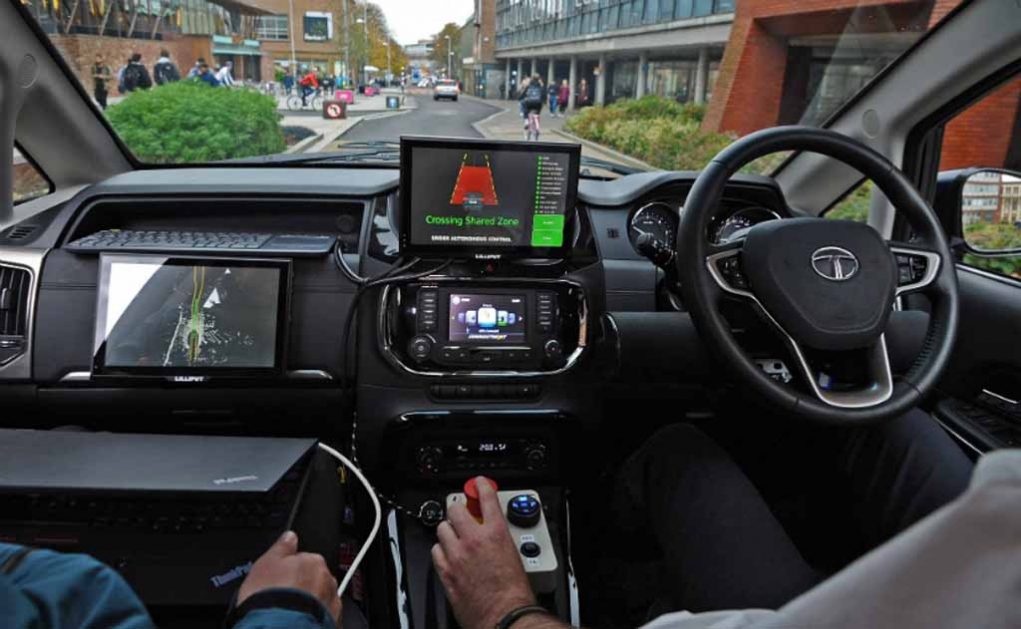 The Tata Hexa also features Collaborative Parking technology that provides real time information about available parking spaces in the city. Also, there is In-Vehicle Signage (IVS) technology that provides information regarding road conditions, congestion etc. The GLOSA technology will inform the car about the traffic signals ahead and the number of red light stops in the route. So far, Tata Motors is seriously working on its futuristic self-driving technology.