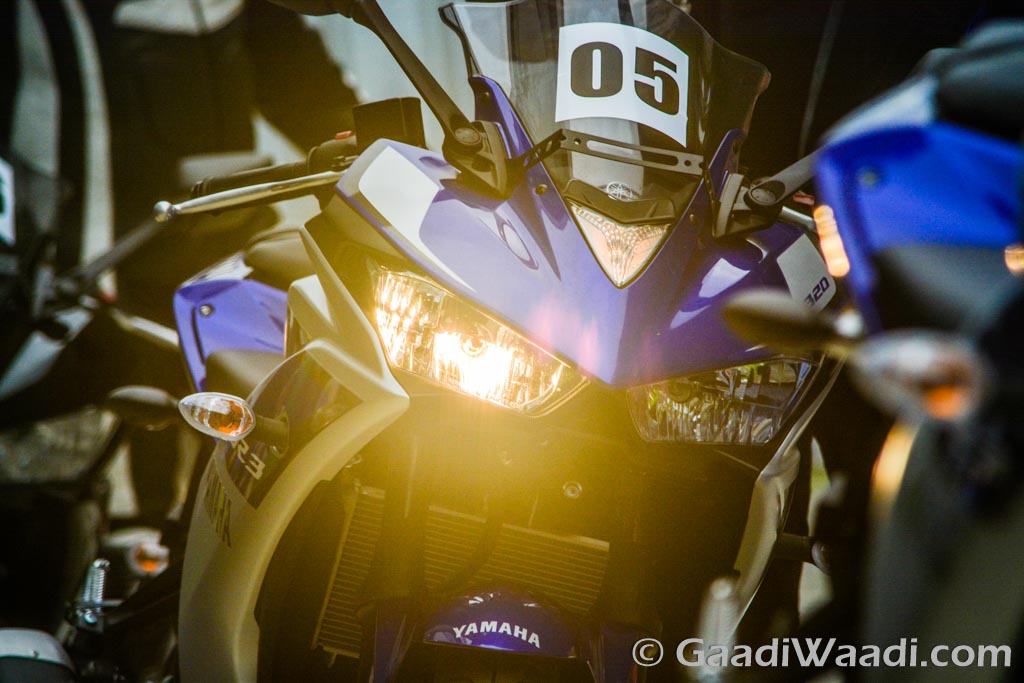 Automatic Headlights On (AHO) function to be introduce in India by 2017, In simple words, there will be no switch on two-wheelers to turn off the headlight

Motorcycle safety is finally being taken seriously in the country. The New road minister seems like a man who is doing his job way in a passionate way. The road ministry is set to be divided into two parts to make sure both all decisions are taken swiftly and precisely without any delays, as global pressure mounts plus the country become self aware and honest about its numbers when it comes to road accidents.

India is one of the largest two wheeler manufacturers in the world and consumption of the country is same as the production. To counter all this, the government made sure all bikes get ABS and CBS as standard since the year 2017. Now other rule has passed, where manufacturers yet again agreed to the government where Automatic Headlights On (AHO) will be standard on all two wheelers, and no two-wheeler will be sold with headlight switch.

No further classification has been made when it comes to the cubic capacity because ABS and CBS can be specified, but this auto head lamp feature benefits every single two wheeler irrespective of cubic capacity.

On during day and night, it will help oncoming traffic spot the two-wheeler from far away and hence accidents can be avoided to a large extent. This feature was already seen first on the Ninja 250 and other bigger sports bike in India for the same reason, as worldwide this feature is the law and standard. Yet another thing is being done to make things safer for two-wheelers. In case of accident, a buzzer will be activated to make people aware around that there has been an accident, this feature also exists with cars where the horn starts. However, that won’t work in India as honking in our country is not special, but a very common thing. A sound and a product is being worked upon and more on that will followed soon.