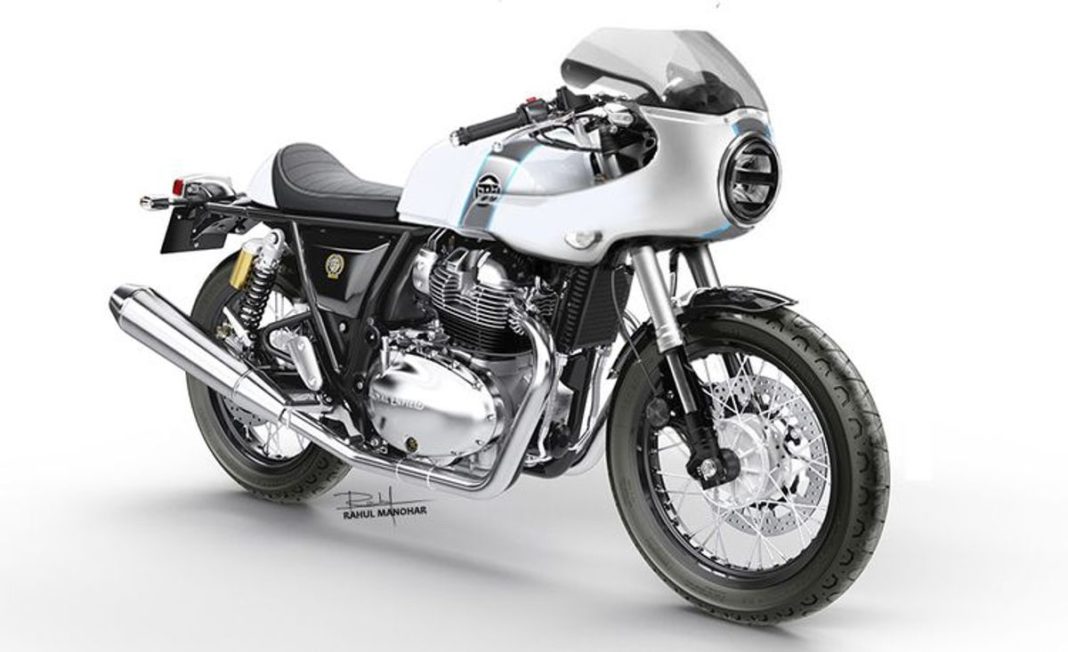 Autologue design is coming up with a new café racer styled quarter fairing and a new seat cowl that will be positioned over the dual seat for the Continental GT 650. The kit will also get a new drilled styled side panel quarter fairing as well. Apart from designing and adding the new quarter fairing to the front of the motorcycle, there are no other cosmetic changes made to the motorcycle.

Autologue design has not released the final design and is still working behind perfecting the fairing and the seat cowl. They are even planning to make sure that this quarter fairing can also be fitted to the Continental GT 535 as well. The quarter fairing of the café racer will protect the rider from heavy wind blast especially while riding on the highways. 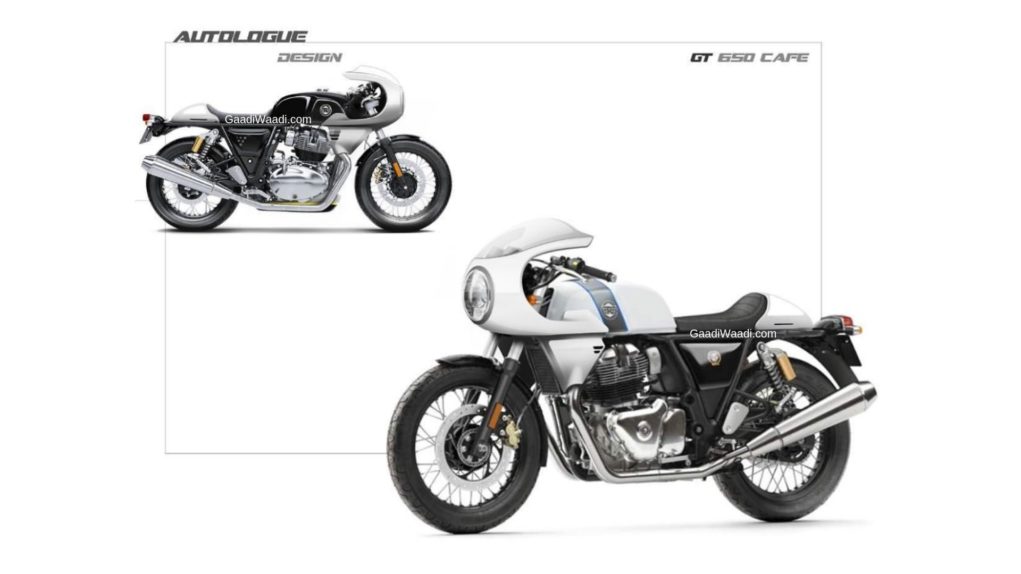 The Continental GT 650 is powered by a 648 cc, twin cylinder, fuel injected, SOHC unit. This unit paired with a 6-speed gearbox produces about 47 bhp of peak power at 7,250 rpm and 52 Nm of torque at 5,250 rpm. It is the fastest motorcycle the Royal Enfield lineup and thus also needs a good pair of brakes to bring it to a halt.