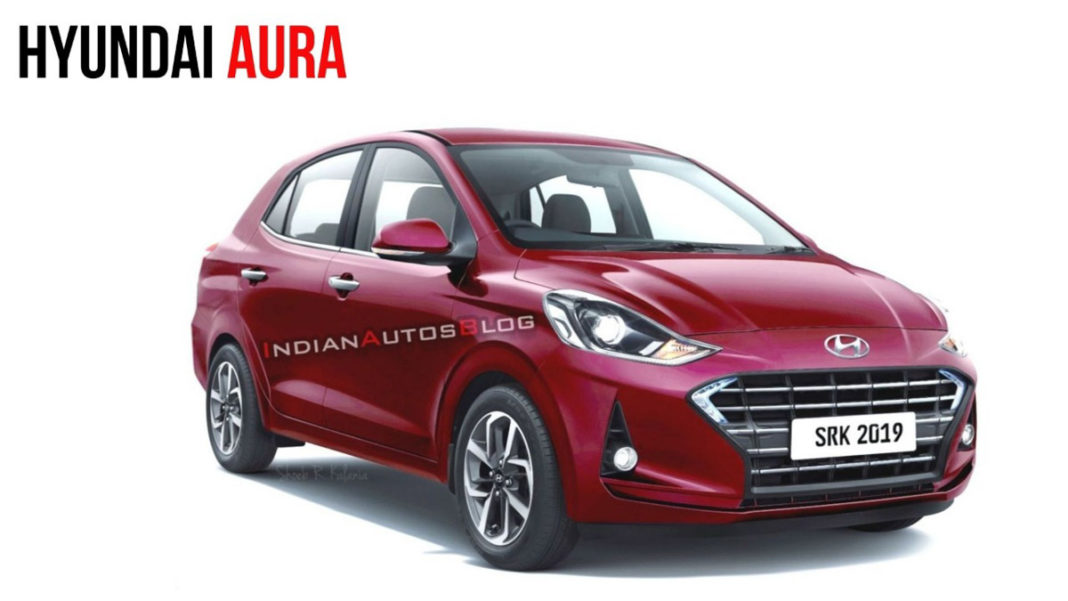 Hyundai Motor India Limited (HMIL) debuted the Xcent back in February 2014 at the Auto Expo before officially launching the model the following month. It replaced the second-generation Accent and addressed the growing popularity of the sub-four-metre sedan segment.

The Xcent competes against the likes of Maruti Suzuki Dzire, Honda Amaze, Tata Tigor, Volkswagen Ameo and Ford Aspire. The South Korean sedan has always ended up as the third best-seller in the segment with decent numbers as the major chunk of sales volumes will be garnered by Dzire and Amaze.

It was given a mild facelift along the way in its more than five and a half year run but the competition has thickened. The latest generation Dzire, for instance, had a complete makeover in 2017, and it further strengthened its volume gathering ability while the second-gen Amaze introduced midway through 2018 could not have come at a better time for Honda.

The Xcent currently is priced between Rs. 5.81 lakh and Rs. 8.79 lakh (ex-showroom) and is sold in a choice of 1.2-litre petrol and 1.2-litre diesel engines with the former getting an automatic transmission as an option. Appealing to cab aggregators in large numbers, the existing Xcent will likely continue to be in contention for that specific buyer base.

It will be replaced by a brand new sedan that goes has been christened the ‘Aura’. Hyundai has just officially released the name of its forthcoming sedan on social media and it will be launched in early January 2020. 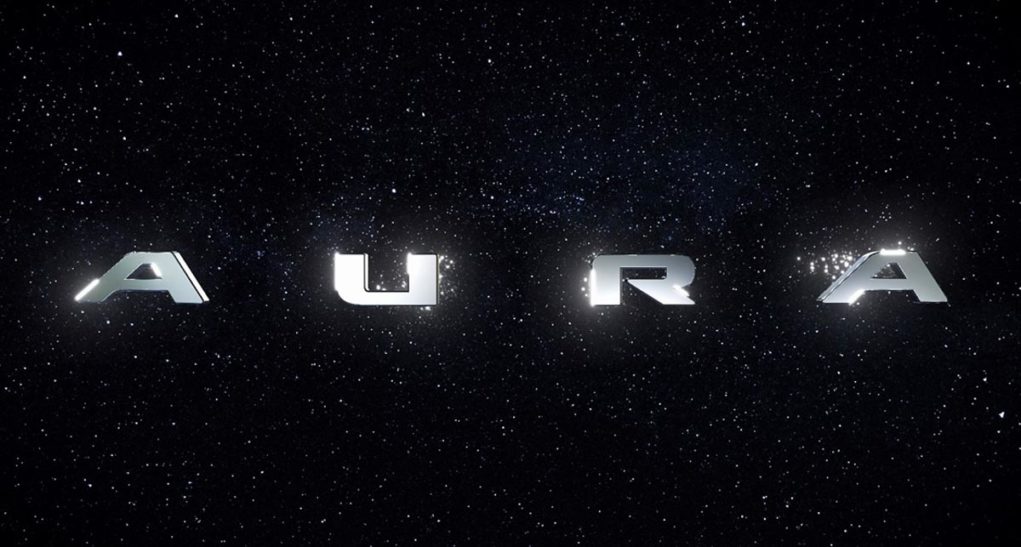 The second largest carmaker in the country says the ‘Aura’ name is inspired by the ‘Vibrance of Positivity’ and ‘Spirit to Go the Distance’ as Hyundai targets young customers. It is said to have been crafted to deliver ‘Superior than The Most’ to the aspirational customers.

Having already been spied testing, the Hyundai Aura adorns a whole host of exterior and interior changes. On the outside, it will feature a sharper front fascia with design elements resembling the third generation Grand i10 Nios and the interior will also be subjected to a thorough overhaul. 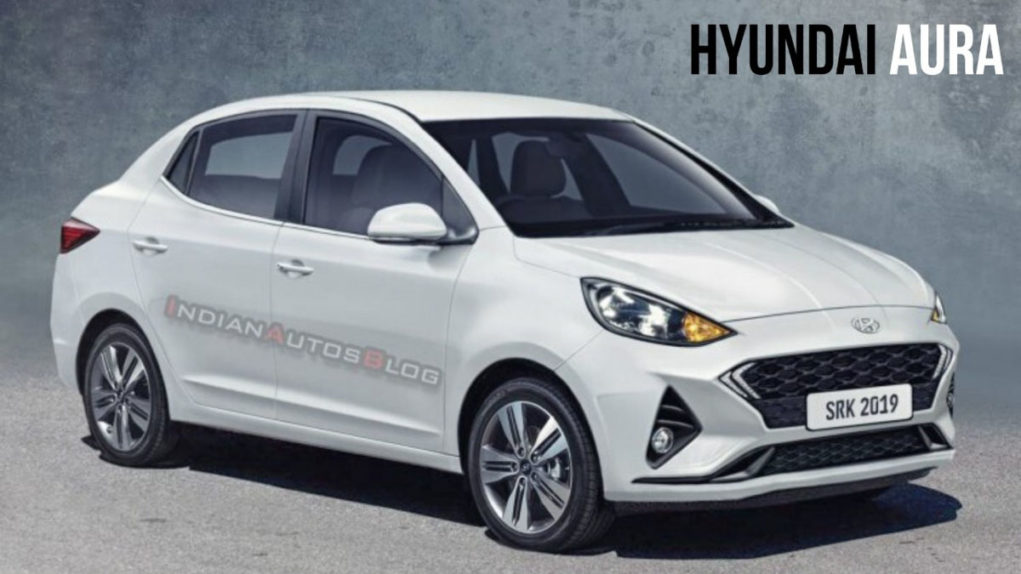 Since it’s a budget compact sedan, we do not think Hyundai will take the chance and debut Blue Link connectivity as seen in the Venue but we will come to know all the detailed information leading up to its market launch. The cabin will become more upmarket than the Xcent to be in line with the competition.

A large touchscreen infotainment system with Apple CarPlay and Android Auto connectivity will be offered in the top-end variants. Unlike other brands, Hyundai could continue with the 1.2-litre diesel engine and if so it will be updated to meet BSVI emission standards alongside the petrol.