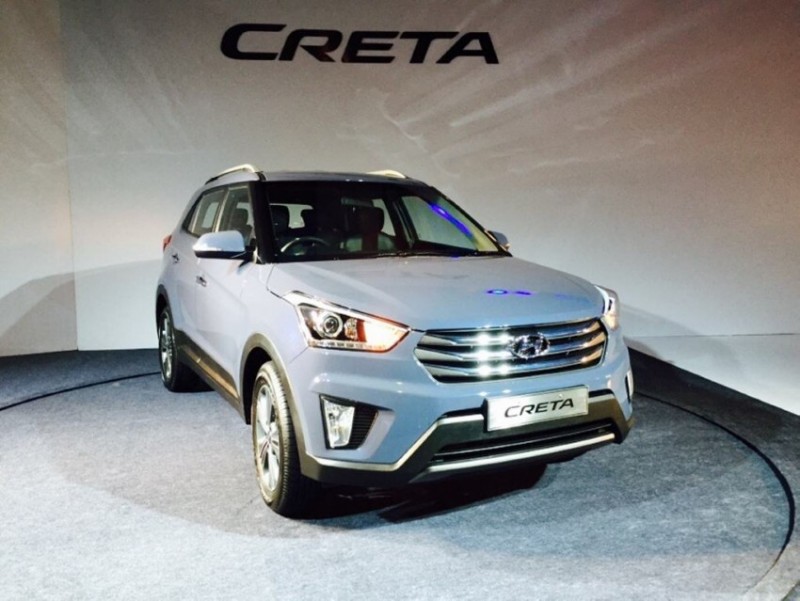 August Sales Figures of the Creta, S-Cross and Honda Jazz have come out and they show good signs of progress

Without a doubt in our mind and even yours, we can come to a conclusion that there were three new cars in the market which have created endless hype. Right from spyshots to the leaking of prices. Yes, we are talking about the Creta, S-Cross and Jazz. These are the most spoken about vehicles till date in the year 2015. All these vehicles are entry for respective companies into the premium category of their respective segments. So all the marketing efforts, all the hype and all the coverage they have got till date has resulted in what? Well we have the numbers for these cars and after dispatching initial amount these are the numbers for first month. 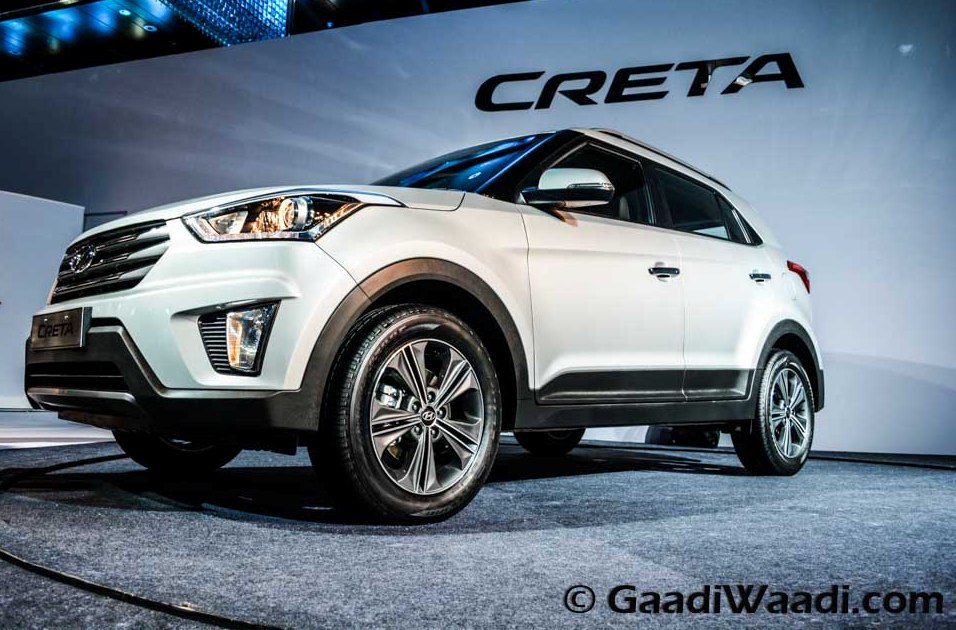 Hyundai Creta, the ‘Perfect’ SUV has managed to dish out 7300 units in August month from their factory. A number seems to be leader in the small sales shootout. Jokes apart, the Creta is a fine SUV with quite a value package it holds, not physically, but mentally as it has the stance of the SUV and is compact enough to be practical as well. Creta beats the competition hands down such as the Duster and Scorpio both while others who sell in double digits have no chance standing against it. 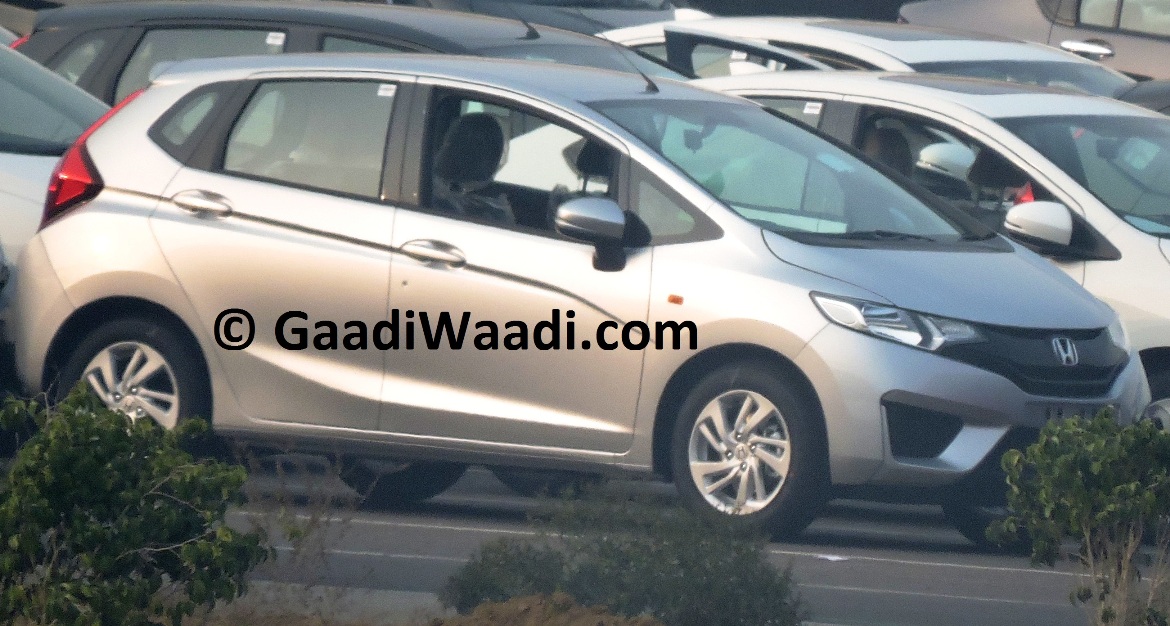 Second in this list is the Honda Jazz at 5400 units which have been shipped last month from the factory gates. The Jazz is quite near to the competition such as the Elite i20 in terms of sales. It’s brimmed with technology, efficient engines but there are some short comings which could fire back. 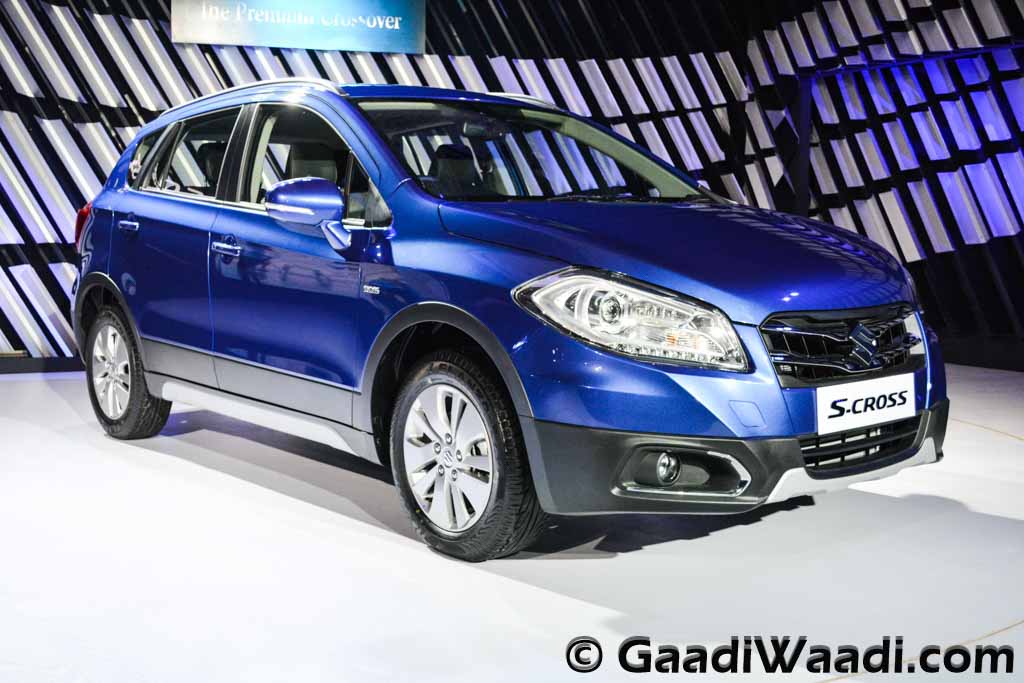 Last but not the least is the impressive S-Cross. Off to a good start as expected with sales of 4600 units, which Maruti said would be around 5000 units and they were right. The S-Cross is the clear competition to the Creta, Duster and Scorpio as well with its pricing and features on tap. Maruti also said that they would be selling 5000 units every month hence forth and that only time will tell.