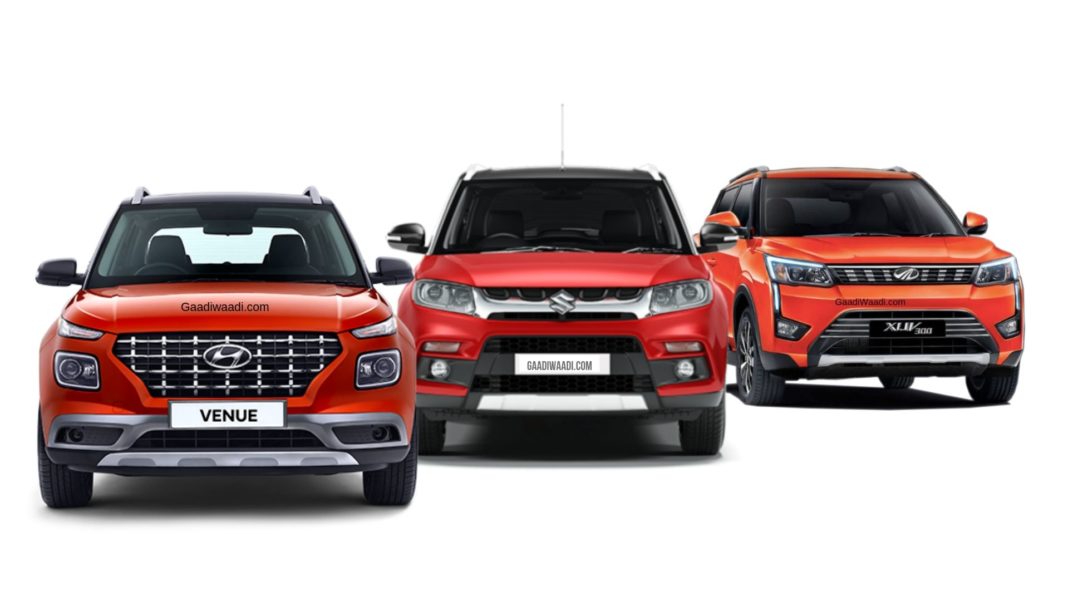 The Indian car market has been going through a really bad phase of sales as the industry has been going through a phase of sales slump for many months now. Even last month, the car market saw an overall sales decline of 30.9 per cent on YoY basis. In August 2019, Indian car manufacturers sold a total of 1,95,998 units, which was significantly lower than the 2,82,809 units sold in the corresponding month last year.

Maruti Suzuki, the country’s largest-selling car manufacturer, reported an overall sale of 93,173 units last month. In comparison, the carmaker sold a whopping 1,45,624 units in August 2018. The drop in demand this year has, therefore, led to a decline of 36 per cent.

Hyundai Motor India Ltd, the country’s second-largest car manufacturer, saw a 17 per cent drop in sales on YoY basis. Last month, the South Korean carmaker sold 38,000 copies, which is quite a drop from 45,801 units sold in August 2019. 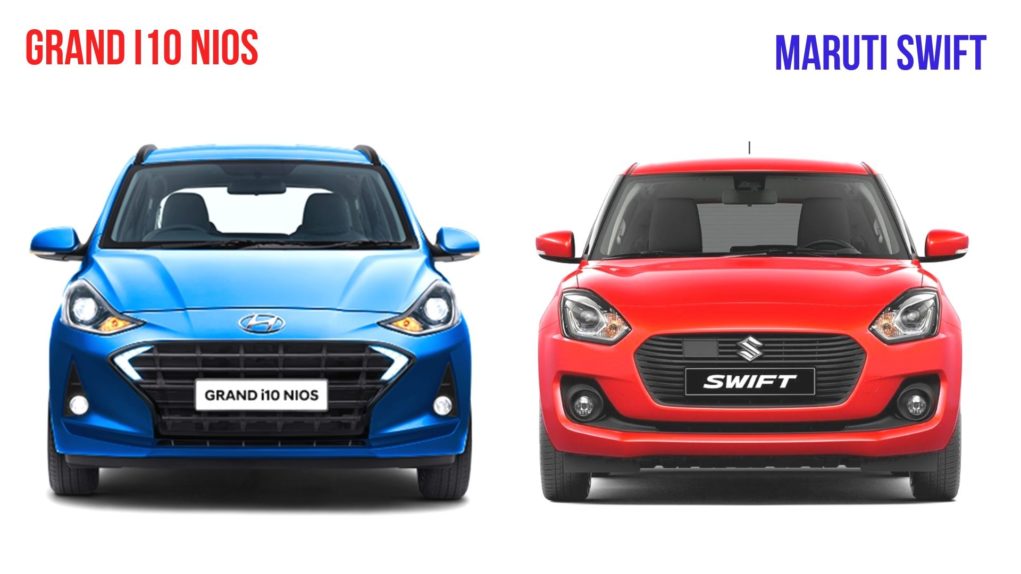 Tata Motors, the home-grown car major, reported a sales decline of massive 60.3 per cent. In August 2018, the carmaker sold 18,420 units, while sales last month were pegged at 7,316 units. The company is now working on a slew of new product launches, including the Harrier-based 7-seater SUV, Altroz and Nexon facelift, to revive its sales fortune.

Mahindra, another home-grown carmaker, has reported a sales decline of 27.1 per cent. The carmaker sold 18,037 units in August 2018, while its sales figure for last month were capped at 13,150 units. Even Mahindra has planned a handful of new cars in the form of the new-gen Thar, new-gen Scorpio and KUV100 EV. 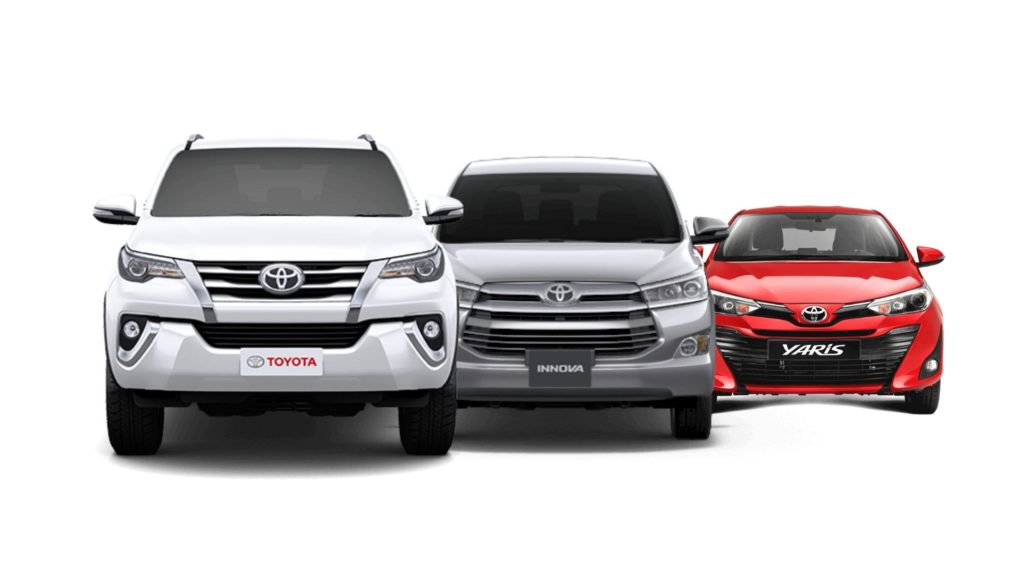 Toyota Kirloskar Motor reported a sales drop of 24.3 per cent last month. In August 2019, the renowned carmaker sold 10,701 units, which is considerably lower than the 14,136 units sold in the corresponding month last year.