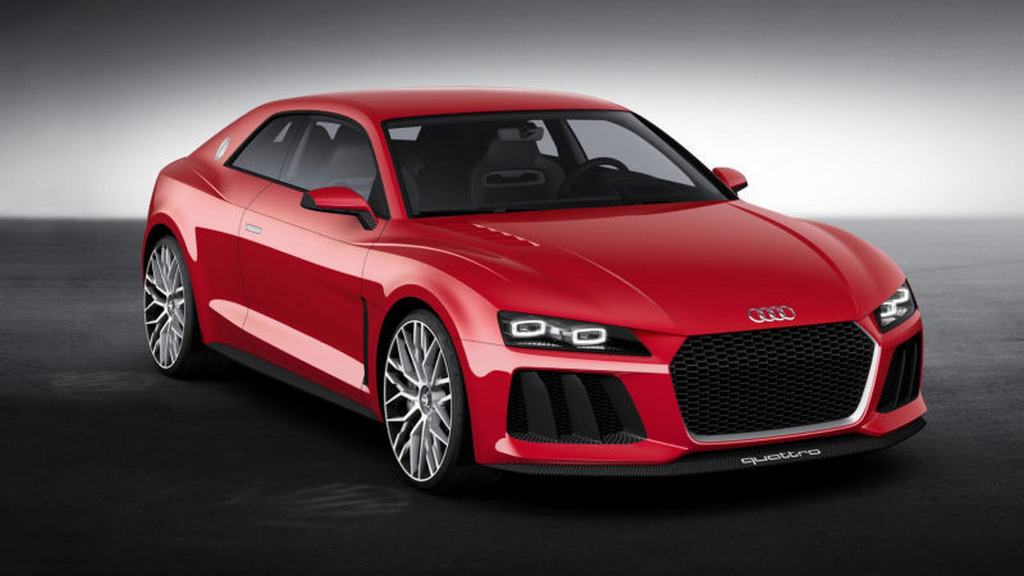 The beautiful Audi Sport Quattro concept, that signaled the resurrection of an old icon, won’t be entering production according to Audi Sport boss Stephan Winkelmann. The termination of the project comes as a disappoint for the vintage Audi enthusiasts following the performance division head’s announcement when taking to Car and Driver.

Stephan Winkelmann said it was a nice dream to pursue (for maybe the sake of purists) but he insists of bringing the Sport portfolio to a significant stage with the existing and models in the pipeline rather than delving on a “very limited opportunity” with the Sport Quattro and thus it has not been considered as his top priority.

Also Read: Next Generation Audi A1 Confirmed for 2018 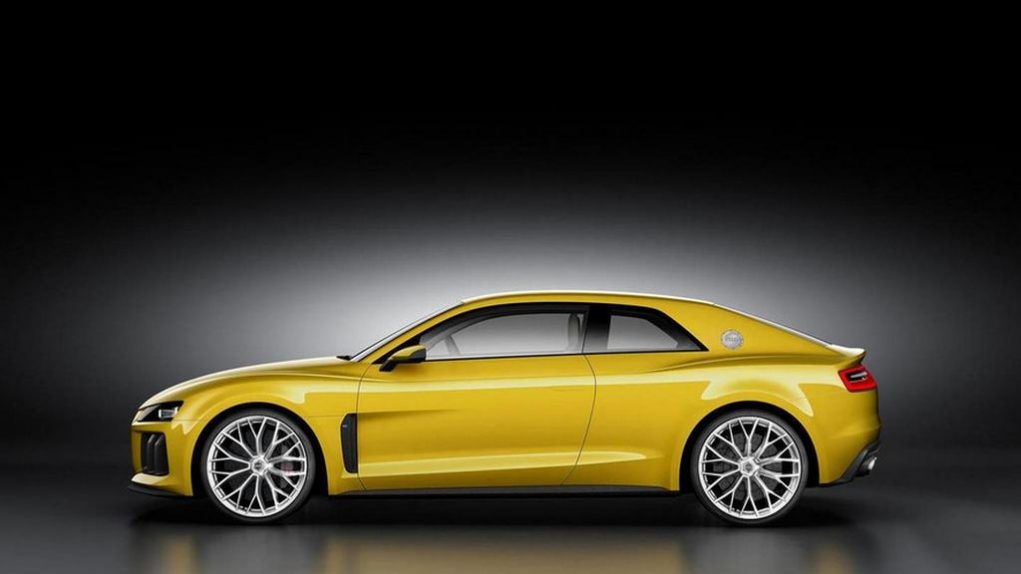 Its arrival goes back to 2010 when Audi released the concept based on the regular RS5 to revive the original Quattro Sports coupe. More than three years back, the German automaker revealed it as yellow Sport Quattro with a performance-based 4.0-litre twin turbocharged V8 TFSI petrol engine coupled with an electric motor.

It produced a combined output of 690 horses and 800 Nm of peak torque. Just a year later, in 2014, Audi brought changes to the styling and updated the concept for display at the Consumer Electronics Show. Dubbed as the red Sport Quattro Laserlight concept, it was equipped with laser assisted matrix LED headlamps. 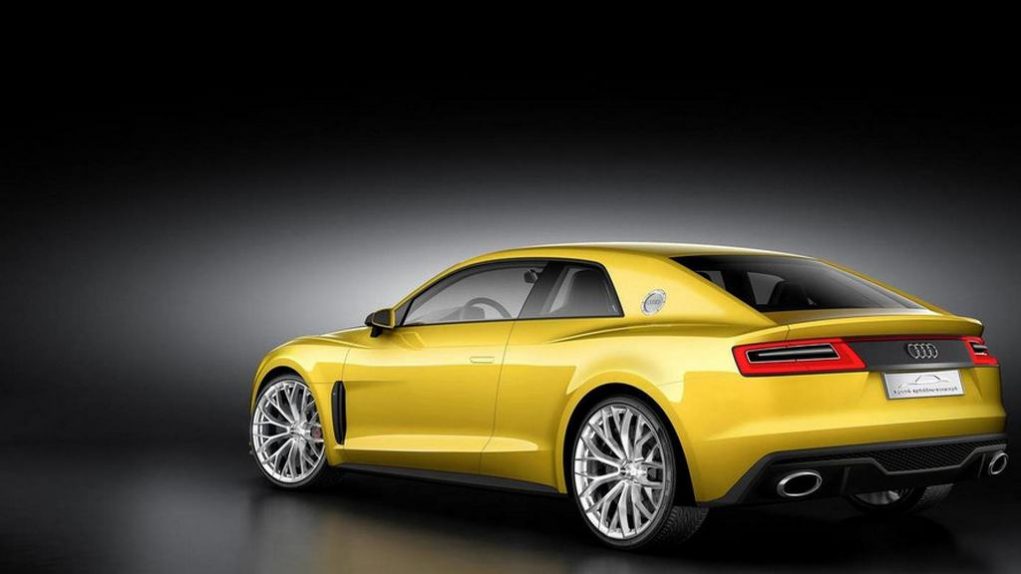 With Audi constantly updating the concept, the speculations of a road-going model started emerging on regular intervals but now we know that it’s just a show car for spectators regretfully. Despite having no intention on a production Sport Quattro, Audi is keen on introducing performance versions of regular crossovers.

Like the RS Q3 which could spawn a top-of-the-line RS Q5 and RS Q7 and most importantly a performance variant based on the recently revealed Q8 flagship concept. They will be powered by petrol engines with big performance numbers to boast about while RS4 Avant and RS5 Sportback are also reportedly lineup for global launch.