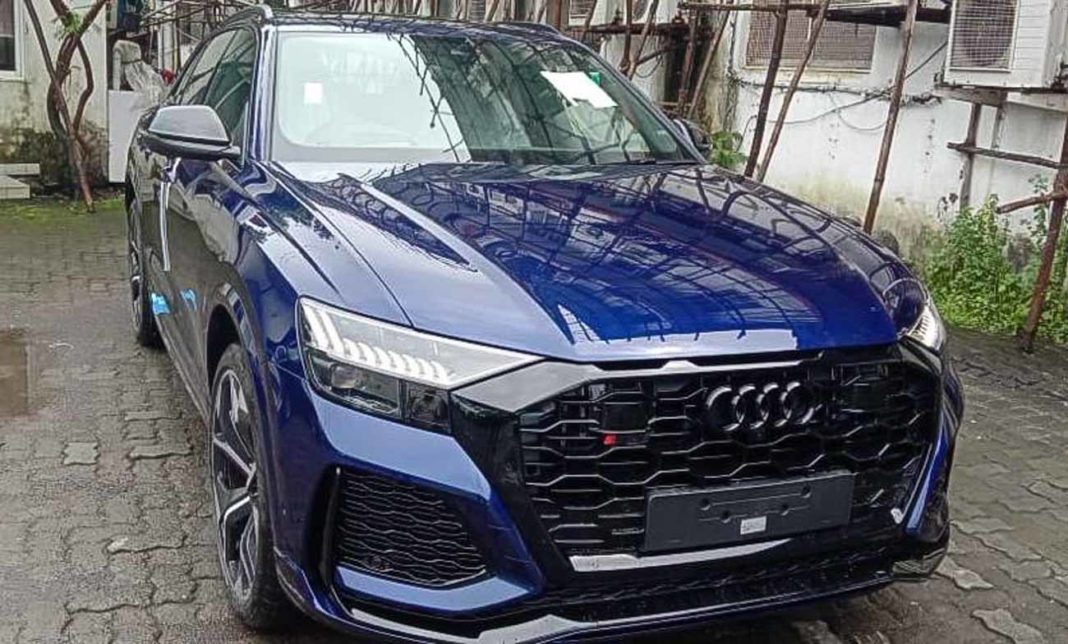 The standard Audi Q8 is currently priced in India from Rs 1.34 crore onwards, hence, its performance-spec version could be priced around the Rs 2 crore (both prices, ex-showroom) mark

About a week ago, Audi India released an official teaser of its flagship SUV – the RS Q8, which is all set to be launched in the Indian market on August 27. Audi dealerships across the country have already commenced for a token amount of Rs 15 lakh. Ahead of its launch later this month, retail units of the car have already started reaching dealerships.

Here are images of the upcoming Audi RS Q8 being spotted at an official Audi dealership in Navarra Blue paint scheme. It should be noted that the German automaker will be offering the RS Q8 in a range of other colour options as well. Audi has also updated its website with information about the upcoming RS Q8, with the tag ‘Coming Soon’.

The RS Q8 is the most powerful SUV coupe from the carmaker, and is an addition to its RS performance range. The car comes equipped with a 4.0-litre, twin-turbocharged V8 petrol engine that belts out 600 hp of maximum power, and has a massive peak torque output of 800 Nm. The power is sent to all-four wheels through Audi’s Quattro all-wheel drive system, with the help of an 8-speed automatic gearbox. 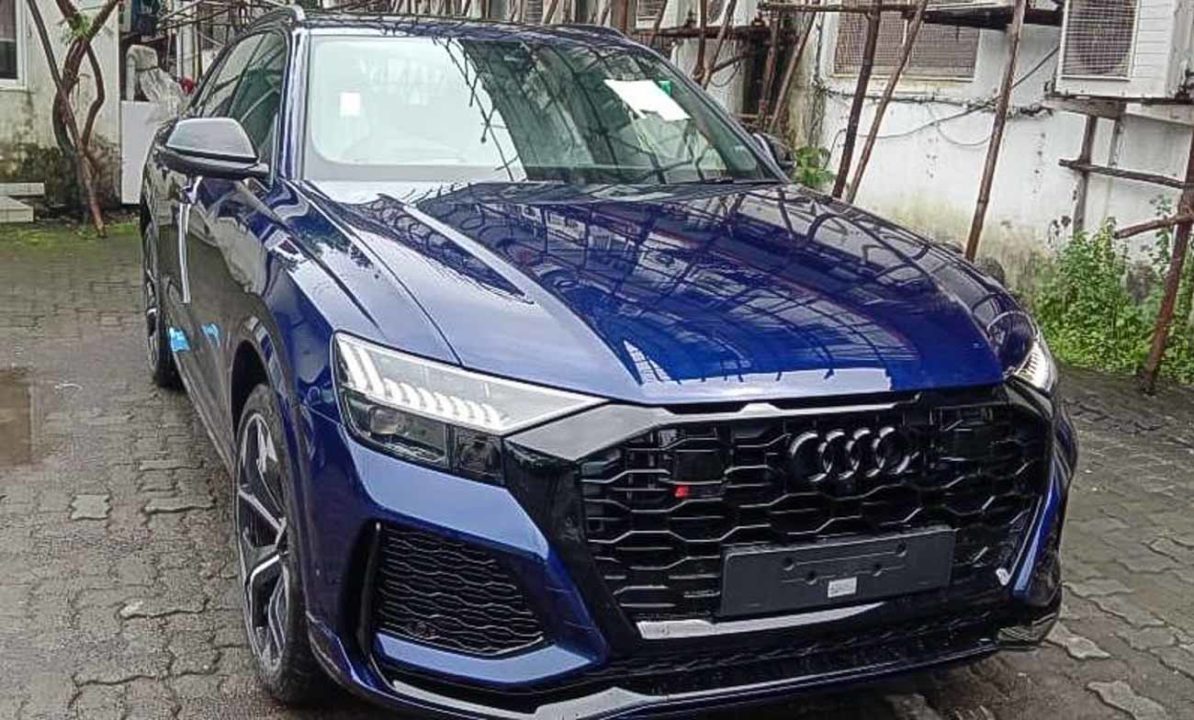 As compared to the regular Q8 SUV, the RS Q8 features a host of other mechanical upgrades to make it sportier, including changes made to the brakes as well as the suspension setup. Audi claims that the RS Q8 can sprint from 0 – 100 kmph in just 3.8 seconds, before topping out at 250 kmph (304 kmph with the optional dynamic pack).

Apart from the powertrain, the RS Q8 features some exterior changes over the regular Q8 like the new Singleframe grille, large front air intake, custom side sills, an RS roof spoiler, and a rear diffuser. The SUV is expected to be plonked with 22-inch alloy wheels, while 23-inchers could be optional. 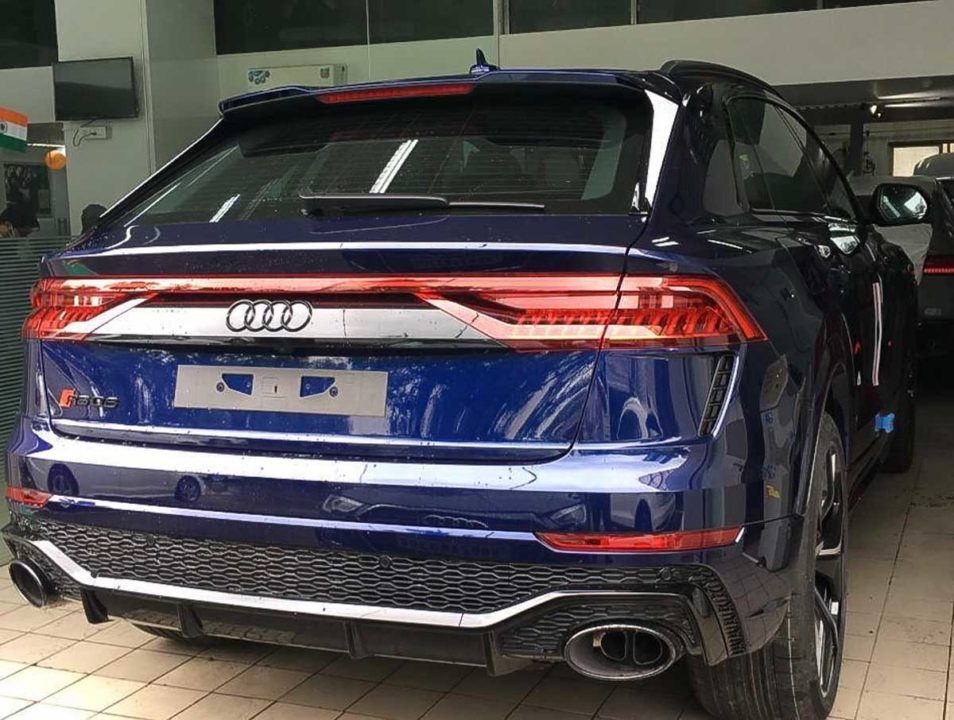 Considering the fact that the standard Q8 costs about Rs 1.34 crore in the Indian market, the RS Q8 is expected to be priced around the Rs 2 crore (both prices, ex-showroom) mark. The performance-oriented SUV will go on to rival the likes of the Lamborghini Urus, as well as the Porsche Cayenne Turbo Coupe.