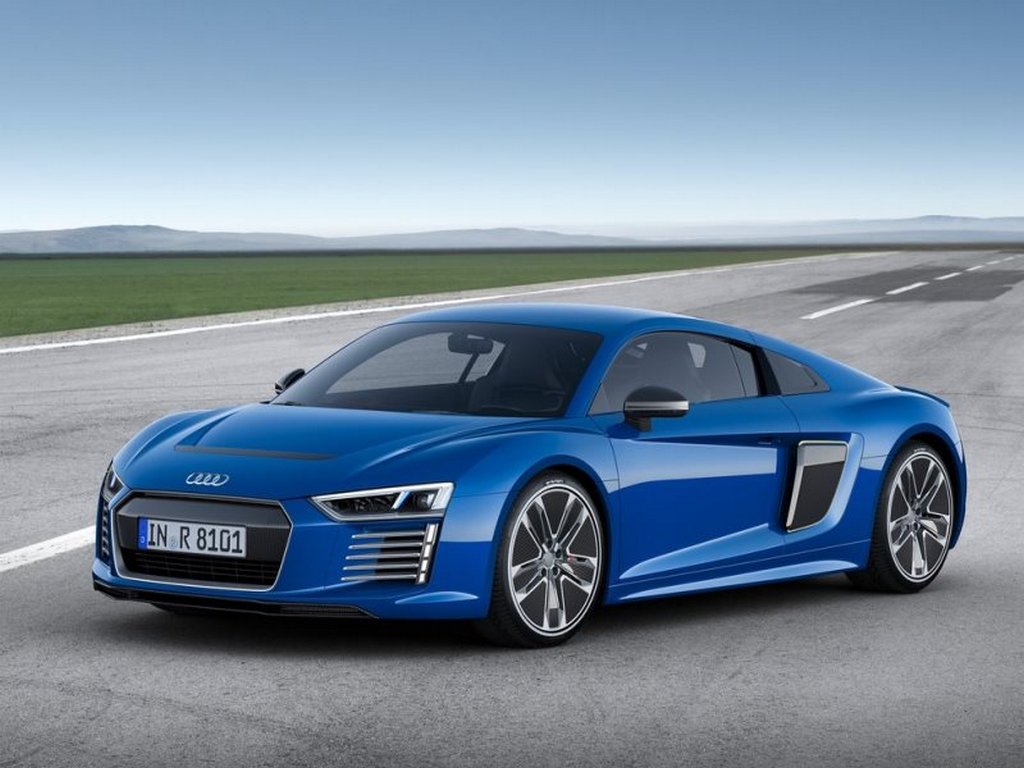 Audi has pulled plug on R8 e-Tron, the German automaker’s only all-electric sportscar. The car was launched at 2015 Geneva Motor Show, and less than 100 units have been manufactured till date. The reason behind the decision of discontinuation of R8 e-Tron is undisclosed, but Audi never showed vehement interest in selling this car.

Reports suggest, the car only sold few units in Europe, and what’s more strange is that dealers referred potential buyers to contact Audi headquarter directly. Though Audi R8 e-Tron was based on second-generation R8, but concept of this car began way back in 2009 with a concept car. Later Audi built a working prototype of the car which was based on first-generation R8. 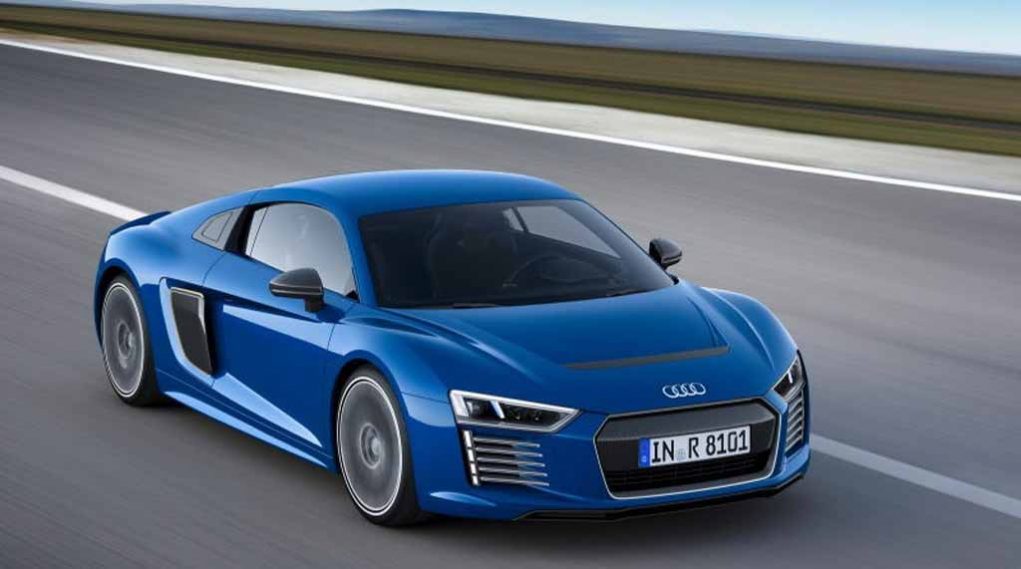 When Volkswagen AG is focusing more and more toward environment friendly electric powertrains, Audi’s decision to axe electric R8 is a bit surprising. Even Audi itself is about to introduce two electric cars by 2018. With the R8 e-Tron, Audi was not even much vocal as well, which also enhance curiosity.

The Audi R8 e-Tron has been a pretty attractive car with sharp design, LED headlamps, nice coupe roofline. It came with several carbon fibre components, while the interior of the car too has been very attractive with the virtual cockpit, and neat elegant styling.

Power source for Audi R8 e-Tron has been two electric motors paired with a 92 kWh lithium-ion battery, which delivered power to the rear wheels only. Also, this has been the only rear-wheel-drive R8 on sale. The two electric motors churn out a total power output of 456 hp and a peak torque output of 920 Nm. It can accelerate 0-100 kmph with a top-speed of 250 kmph. The Audi R8 e-Tron had a claimed range of 450km with a fully charged battery.