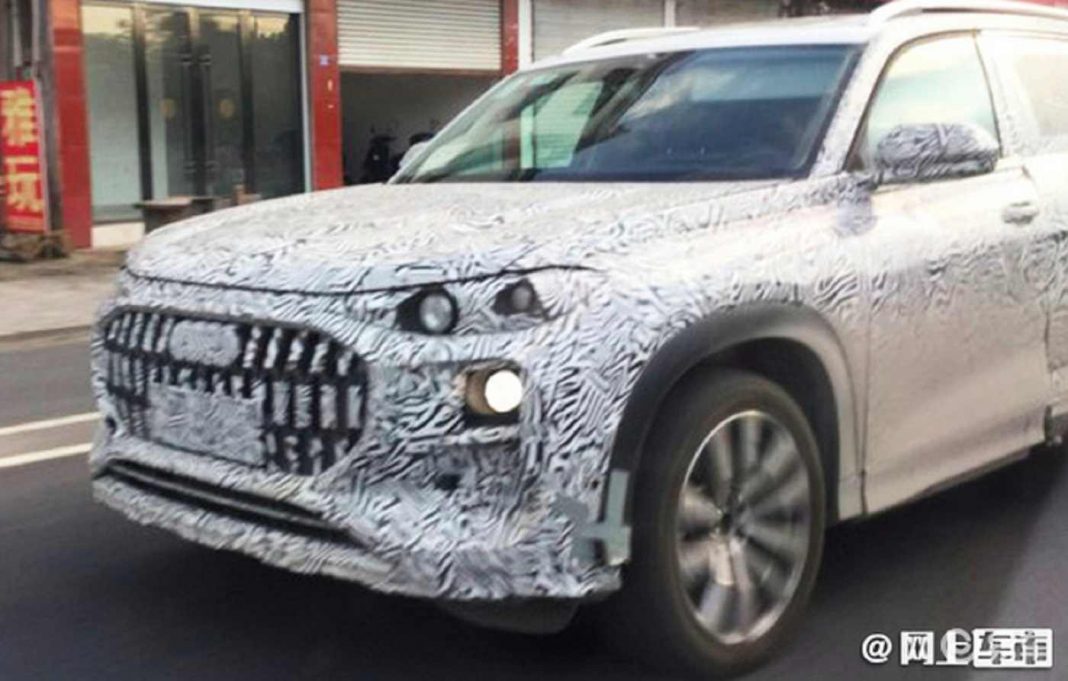 A test mule of the Audi Q9 was recently spotted in China, which will rival the likes of Mercedes-Benz GLS and BMW X8 when it goes on sale

In Audi’s SUV line-up, Q8 holds the top spot, but it isn’t the most practical of the lot. That title remains intact with the estate-like Audi Q7. However, new spy shots emerging over the internet showing a bigger Audi SUV hint at a full-size SUV’s arrival from Audi’s stable. Well, going by the hierarchy, the upcoming three-row Audi will be called the Q9.

Earlier, the prototype was seen on test in a snowy environment. This time around, it was spotted somewhere in China and what looks like civilization. The bodyshell of the Audi Q9 prototype seems to be based on the Volkswagen Atlas. Nevertheless, the production-spec version will boast of some changes.

On the front, the face looks like that of a car from the brand with four rings. The massive hexagonal grille sits right in its place, while the makeshift headlamp assembly is fixed beneath the bonnet. Another set of projectors with LED DRLs can be seen affixed on the bumper. Also, the test mule features black cladding that runs across the wheel arches. 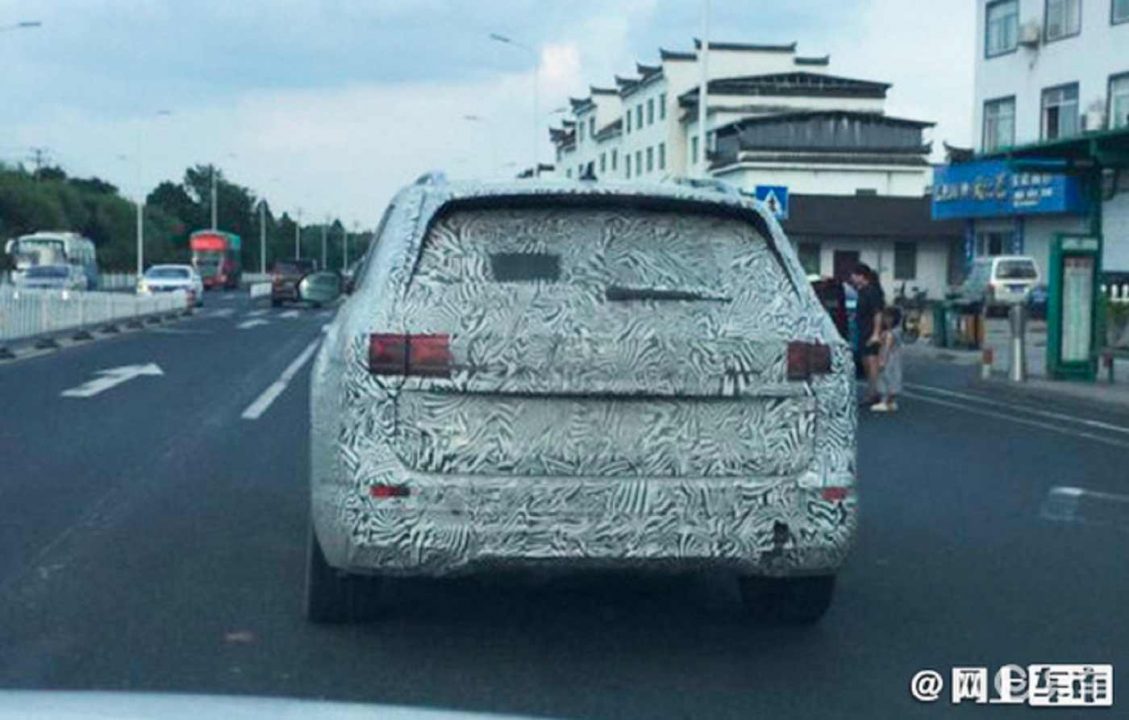 Around the sides, expect the Audi Q9 to show off its long wheelbase, which will aid it with three rows of seats. It might be offered with a range of alloy wheel options with sizes varying from 19-inch to 22-inch. The rear face also looks very typical of Audis. It features a wide stance, and the rear spoiler adds to the squatting effect in the design.

Underpinning the upcoming Audi Q9 will be the brand’s MLB Evo platform but in a stretched avatar. The name “Audi Q9” was trademarked by the brand in the year 2013 itself. Audi executives have earlier raised the demand for a bigger three-row SUV than the Q7. 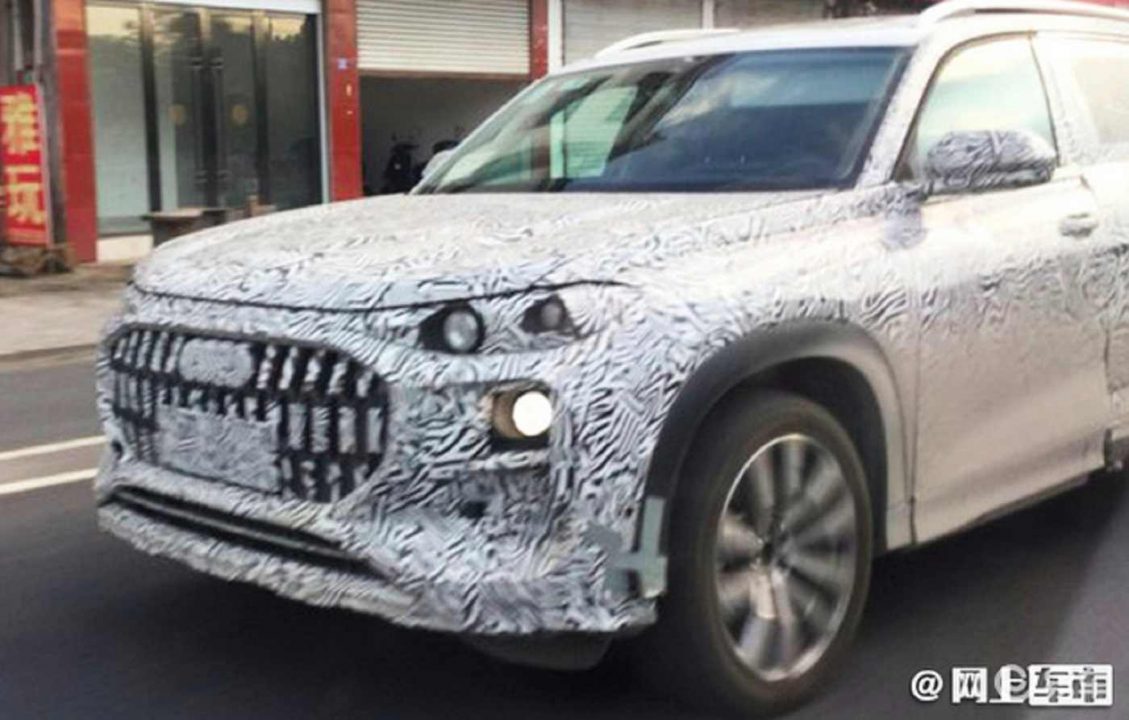 Considering the high affinity for such massive SUVs in markets like China, Middle East, the USA, and even in India, brands are now developing full-size luxury SUVs. Well, Audi has also joined the bandwagon. Talking of the launch timeline, the Audi Q9 is likely to make its global debut by sometime next year, while it is expected to officially go on sale by 2023 only.