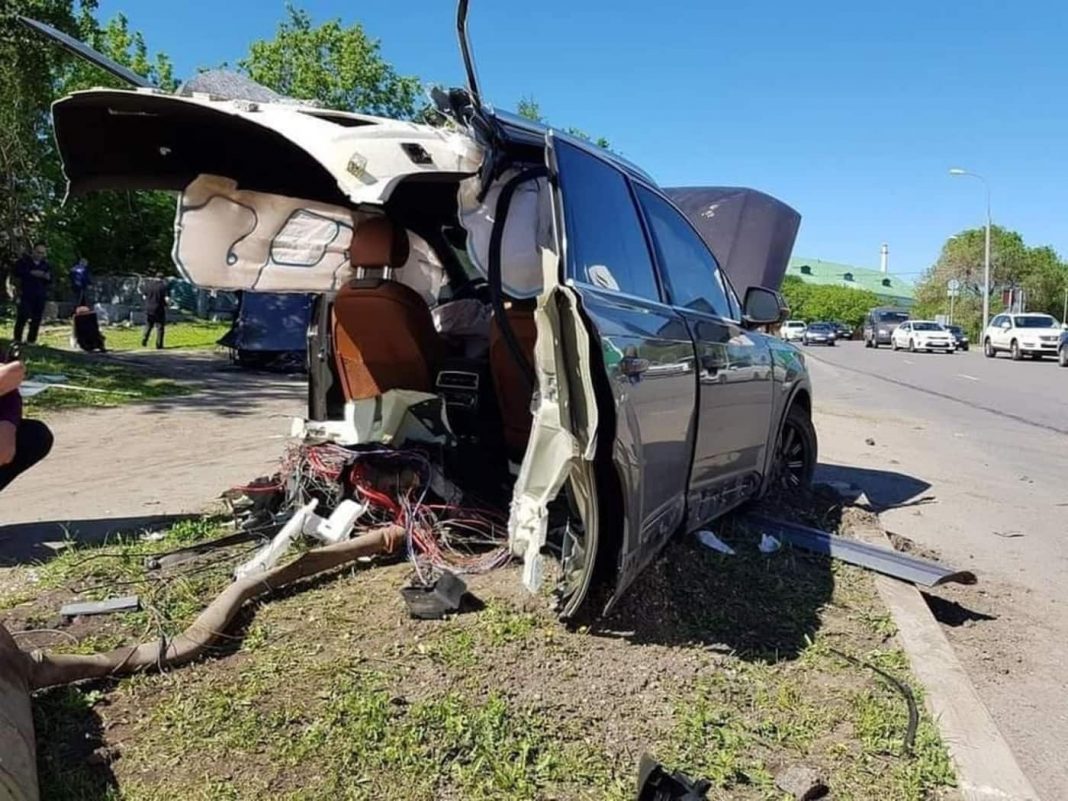 Car accidents can be brutal, and if one isn’t careful, then even a premium SUV with a 5-star safety rating can crumble from the impact of a crash

The thrill of driving at high speeds is addictive, but one slip up and the consequences can be devastating on public roads. In the past few decades, a lot of progress has been made in terms of vehicle safety. That said, even the safest of cars can suffer massive damage if the circumstances are, well, wrong! Here, we have pictures of one such crash, involving an Audi Q7.

In these photographs, it can be seen that the SUV has been split into two halves. The floor and roof have given way, and the left-side rear passenger door is missing. The rear half of the Q7 is quite a distance apart from the front, and one of the passenger seats has been flung into the distance. The car has also suffered damage to the suspension system, as we see wheels bent inwards.

The airbags have all been deployed, including the curtain airbags. However, we’re not sure about the status of the occupants after this accident, or how many were involved. It is clear though that the accident happened at an extremely high speed to have caused the vehicle to split into two pieces. 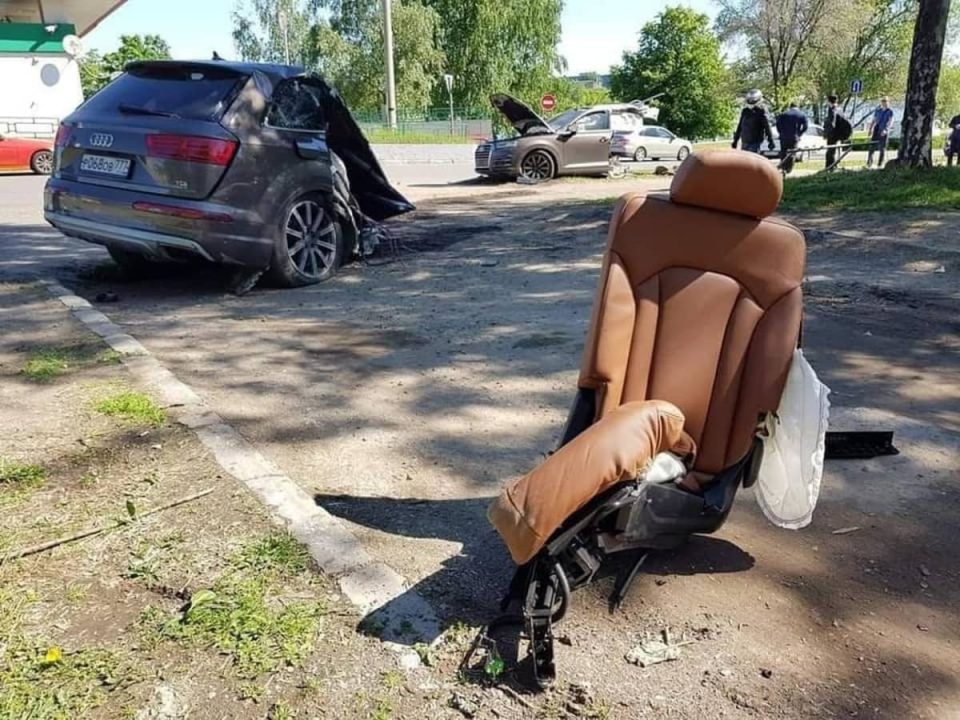 The origin of these pictures is unknown, but looking at the background details, it is clear that this accident hasn’t happened in India. Also, this particular model seems to be an older version [2015-2019]. This model had scored a 5-star safety rating in Euro NCAP crash tests, and was certified to be an extremely safe car, including in side-impact tests – car and pole impact.

It can thus be seen that even if a vehicle is certified to be safe, one cannot be careless when driving on public roads. If the speeds are too high, the force of impact can become way too devastating for a vehicle to handle, thus resulting in heavy injuries or even death. 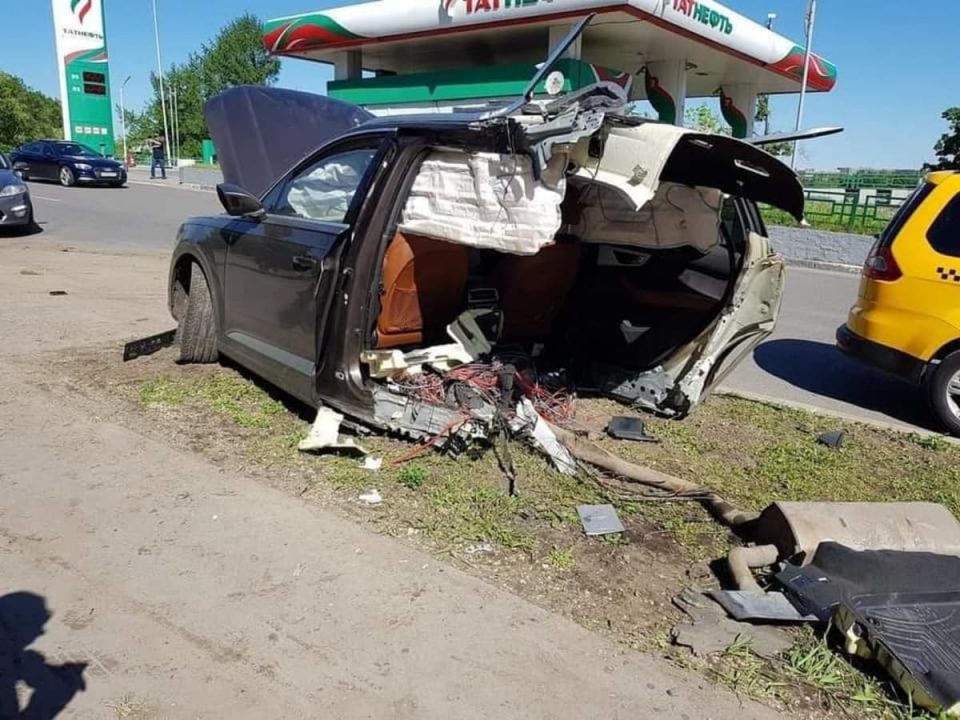