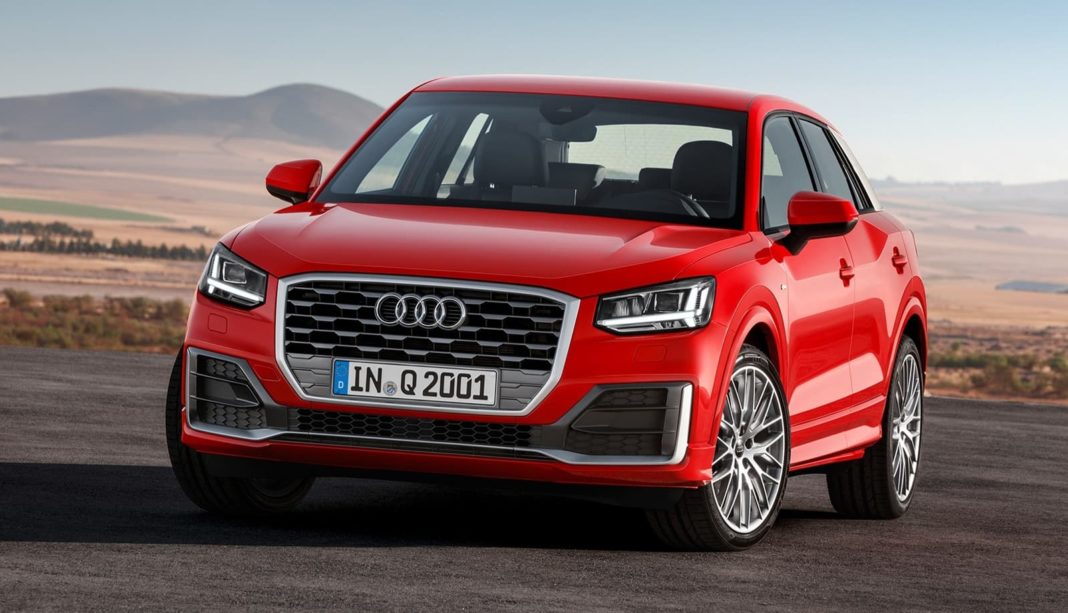 The new Audi Q2 has been teased on the official YouTube channel of Audi India, and is expected to launch very soon in the market

Audi is preparing to launch a new entry-level crossover SUV in the Indian market, the Q2. The vehicle is expected to arrive in the Indian market soon, probably in a few weeks. Recently, Audi India teased the upcoming SUV on its official YouTube channel, giving us a few brief glimpses of its exterior design.

The model coming to India is not the latest Audi Q2 facelift, rather it is the prefacelift model. This older model, although not as edgy and sharp-looking, is still quite an impressive looking vehicle, albeit a bit mellow. The international-spec Q2 is powered by a 1.5-litre turbo-petrol engine, which also powers the Audi A3, and even the Skoda Karoq and Volkswagen T-Roc.

This powerplant generates a maximum of 150 PS and 250 Nm, and can be had with either a 6-speed manual or a 7-speed dual-clutch automatic, both of which send power to the front wheels. The same engine could make its way to India, along with the DCT transmission. Some reports, however, suggest that Audi might offer a 2.0-litre turbo-petrol engine on the Q2, which generates 190 PS and 320 Nm. This engine also does duty on the VW Superb and Tiguan AllSpace.

Balbir Singh Dhillon, Head of Audi India, was quoted saying: “While we were moving from BS4 to BS6, we had only a few models available. The volume model is joining the bandwagon with the Q2 now and there are others to follow as well. We have finally been able to get this product for India, which was launched worldwide quite sometime back.”

He continued, “Festive season brings cheers to the automotive industry that’s why we are bringing this car. We are announcing bookings towards the end of September and deliveries will start sometime in the second half of October or early November.” 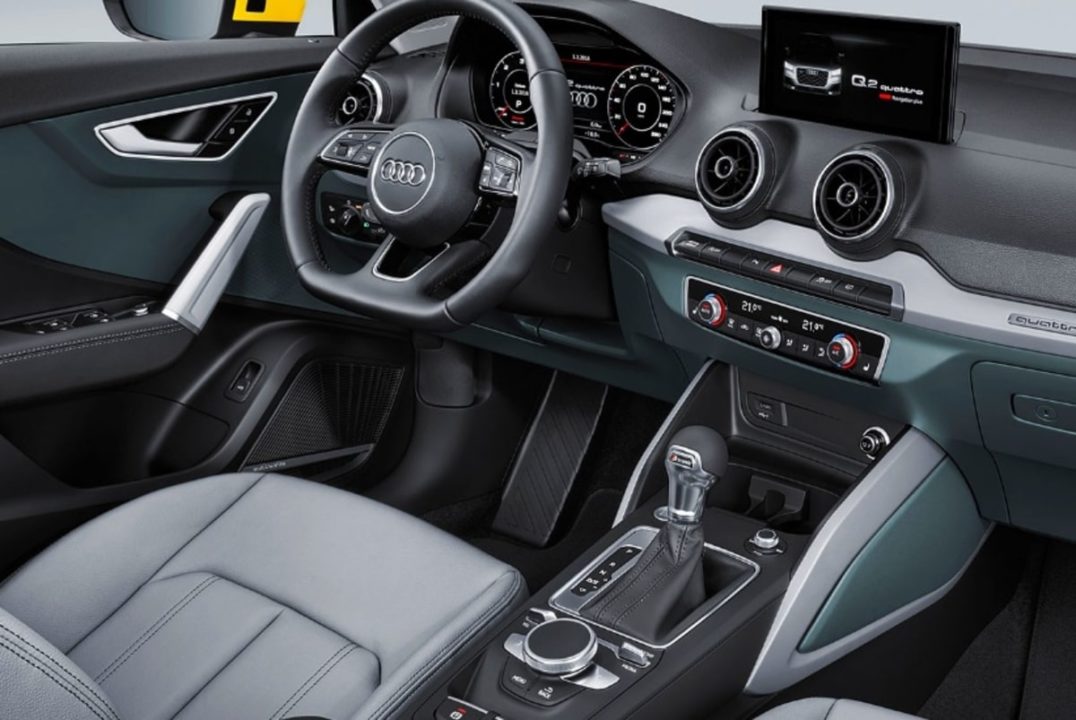 The Audi Q2 will also feature a 12.3-inch fully digital display and an 8.3-inch touchscreen infotainment system, along with dual-zone climate control and other impressive features. It will arrive in India via the CBU route, and is expected to be priced between Rs. 30 lakh to Rs. 45 lakh. Its rivals in the Indian market include the Volvo XC40, BMW X1, and the upcoming 2021 Mercedes-Benz GLA.