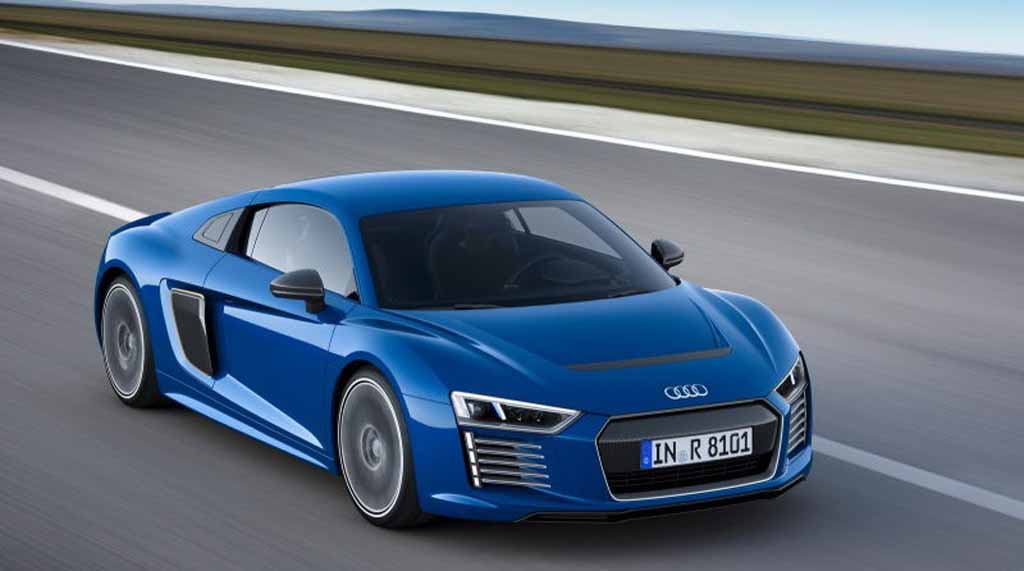 Audi is planning to introduce three all-electric cars by the end of this decade as the German brand’s CEO Rupert Stadler has divulged information about the forthcoming models in an interview with AutoExpress at the Geneva Motor Show. The three models are currently under development and heading the new EV assault will be an SUV.

Stadler stated that Audi decided to go with an electric SUV first despite the complex situations it would bring in the architecture development due to the difficult aerodynamics and pertaining to latest trends in the global SUV space. The Q6 e-tron displayed in late 2015 gave us the preview of an all-new electric SUV. The report claims that the overall silhouette and design direction in which it will be depending on have already been determined but the nameplate it is going to carry has not been fixed yet. It will have the e-tron badge reportedly but the Q6 concept name won’t be carried forward.

The structure of the SUV will be very ‘emotional’ according to Stadler. Following the electric SUV is an all-new sportscar that will set its eyes on the global market share of BMW i8. Next up in the electric lineup is a compact vehicle that is more likely to be based on the Volkswagen Group’s MEB electric architecture. Therefore, it could resemble the highly promising Volkswagen ID with huge mileage claims. It is expected to share the same electric driveline capable of producing 168 bhp. On a single charge, it could return between 320 and 600 km and with different battery options it may cost at around £25,000 (Rs. 21 lakh).

BMW seems to be bringing a thoroughly overhauled version of the i8 in its next generation. If that’s true, Audi could be put in a position to upgrade its upcoming electric sportscar as much to the power of the R8 e-tron. As the i8 is already a well-known sportscar in India, Audi could fancy launching its rival in the domestic market in the not-so-distant future.