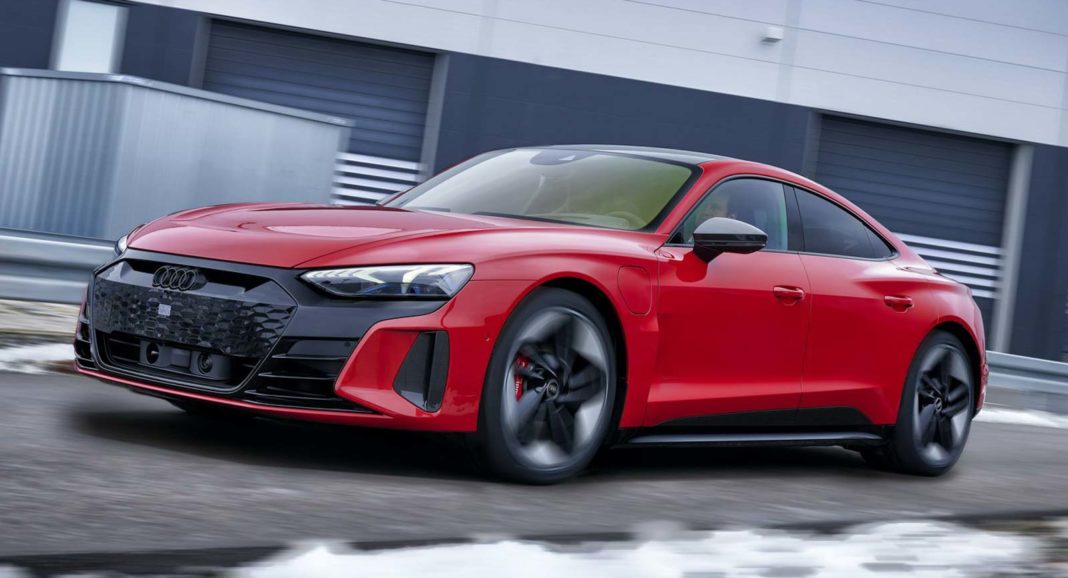 Audi e-tron GT is offered in both regular S and performance-spec RS variants in India; the latter does zero to 100 kmph in just 3.3 seconds

Less than a week ago, Audi India commenced reservations for the e-tron GT across its authorised dealerships and now the official launch has taken place. It is the brand’s third zero-emission offering in the domestic market following the e-tron SUV and e-tron Sportback and it has certainly been a long time coming.

It is no secret that the Ingolstadt-based manufacturer is expanding its eco-friendly vehicles at a rapid pace in India as the e-tron SUV and Sportback were only introduced two months ago. With the e-tron GT, Audi is strengthening its EV portfolio to take advantage of the premium buyers in the burgeoning space and it will be interesting to see how the sales numbers pan out.

It is worth noting that India gets both the regular S variant and the performance-based RS version of the Audi e-tron GT and they are priced at Rs. 1.79 crore and Rs. 2.04 crore (ex-showroom, pan India) respectively. The standard Quattro model comes with an electric motor capable of generating 238 horsepower while the rear axle is driven by another motor producing 435 horsepower. 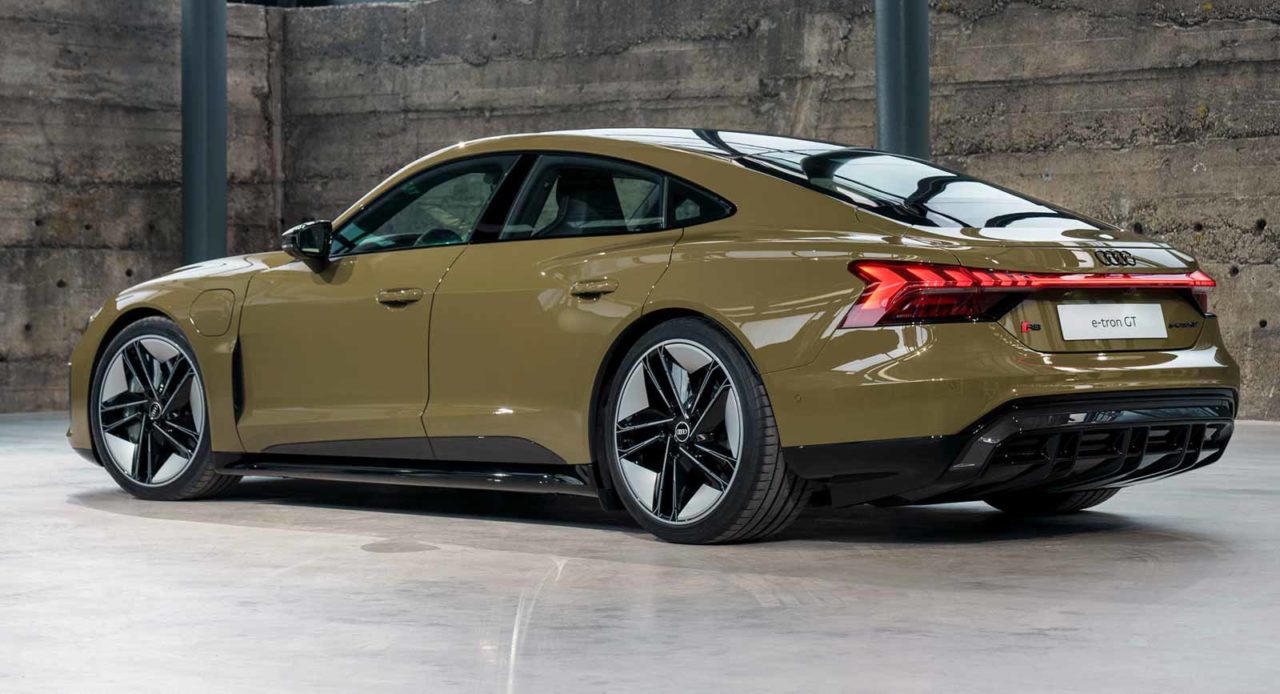 Thus, the combined power output stands at 475 hp and 630 Nm. It can accelerate from zero to 100 kmph in just 4.1 seconds before reaching a top speed of 245 kmpl. The RS-spec Audi e-tron GT has a combined maximum power output close to 600 horsepower and 830 Nm of peak torque courtesy of a more powerful electric motor at the rear and in the Boost mode, the power increase to 646 horsepower.

It is claimed to reach zero to 100 kmph in 3.3 seconds while having a top speed of 250 kmph. Both the variants are equipped with an 85 kWh battery pack and the claimed range stands at 488 km for the regular version and understandably, the Audi RS e-tron GT has a slightly lesser range of 472 km on a single charge. 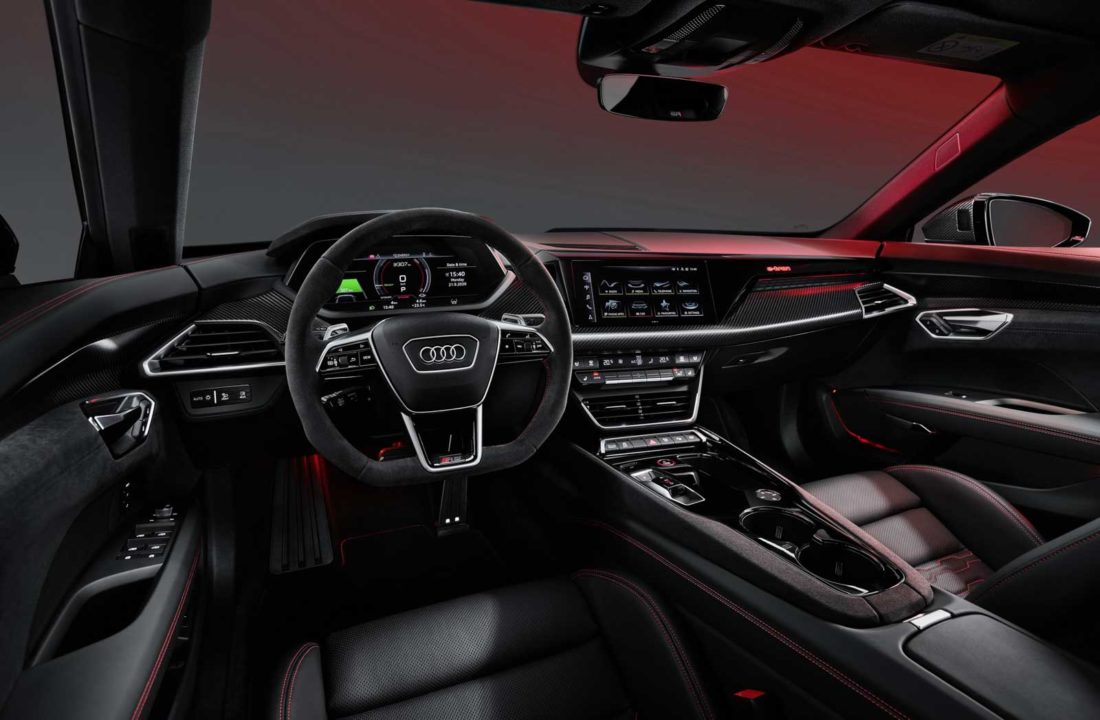 Brought into the country via the CBU route, the e-tron GT does not have any direct rival in India as it is slotted above the Mercedes-Benz EQC and Jaguar I-Pace. The four-door coupe has a stylish exterior comprising prominent LED headlamps, full-width LED tail lamps, sloping roofline, large hood, etc. The interior gets a 10.1-inch touchscreen infotainment system, a 12.3-inch digital cluster with connected tech, a shift-by-wire gear selector, and a host of assistive and safety features.