Audi officially revealed Pop.Up Next concept at 2018 Geneva Motor Show which was a flying car developed with Airbus

Flying car is one of the technologies we have seen a lot on fictional movies and even though this concept has been around for sometime now, it is still not yet caught on as practically. Flying cars are really good as it can save space and time for people. Audi officially revealed Pop.Up Next concept at 2018 Geneva Motor Show which was a flying car developed with Airbus.

Audi, Airbus and Federal Minister of Transport Andreas Scheuer, Minister of State for Digital Affairs Dorothee Bar, and the Mayor of Ingolstadt, Dr. Christian Losel, along with political parties and business signed a letter to start testing of air-taxis in the Ingolstadt region of Germany. Audi or Airbus or German government hasn’t revealed much details about the project. 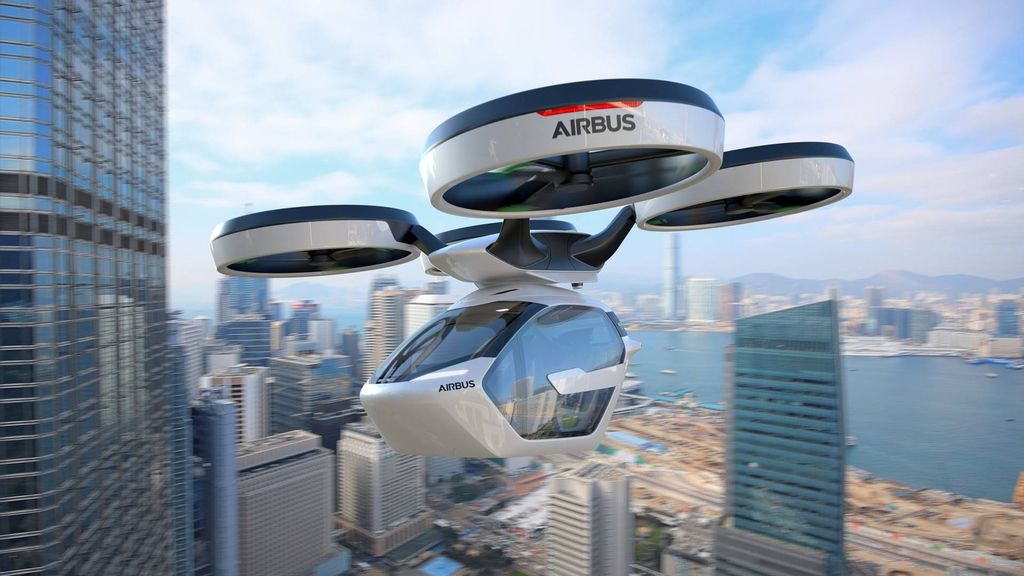 Connected, electric and autonomous cars will make urban traffic more comfortable and cleaner and will save space – that means better quality of life for people in cities – according to interim chief executive and member of the Board of Management for Sales and Marketing at Audi, Bram Schot.

He also added that mobility in the third dimension can make a valuable contribution in the future and the involvement of the city of Ingolstadt and support the development of the region as a test field for air taxis is welcomed. In future, if this technology develops then it will change the way we use transportation now. For Pop.Up Next concept, Audi has given a similar design like drone as it has four pods with eight helicopter blades and each is powered by a 20 kw electric motor which gets it energy from 70 kwh battery pack. The combined output of Pop.Up concept is 214 hp and the top speed is 120 kph. The range of this concept is 50 kms and charging time is 15 minutes. The company hasn’t confirmed about production model of Pop.Up concept.