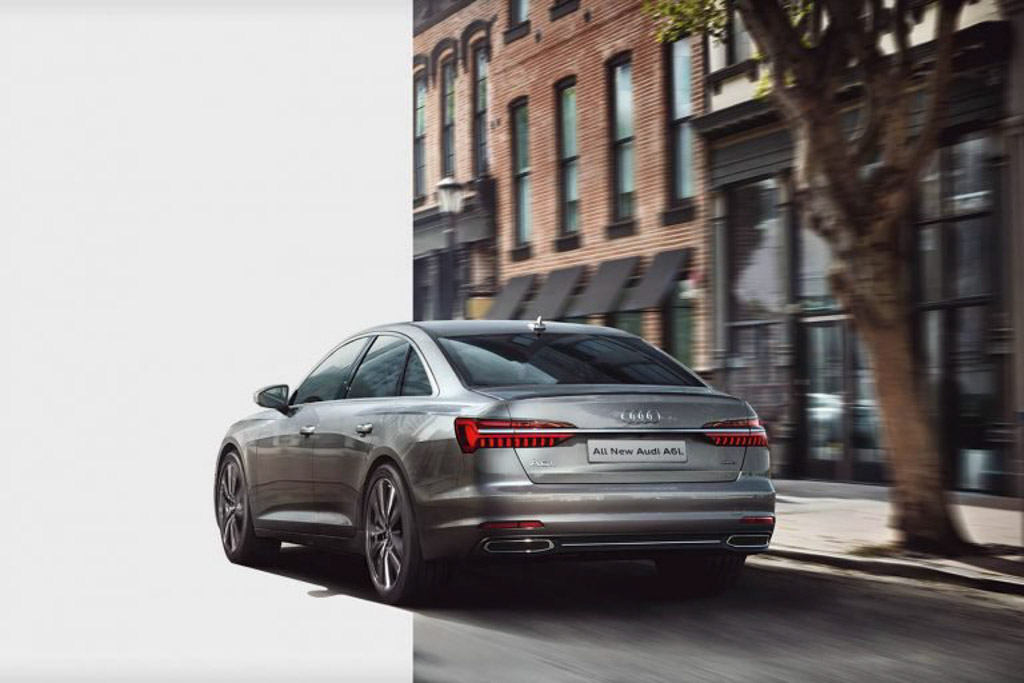 The 2018 Guangzhou Auto Show saw several global debuts catering to Chinese as well as foreign markets. Chief among them is the new generation A6 L and just as the previous model, it offers longer wheelbase than the regular model sold globally. It looks in line with the leaked images emerged back in August.

Audi could consider launching the A6 L in other markets like India after observing its popularity in China. The wheelbase of the Audi A6 L grew by 100 mm to increase the rear legroom for occupants, as Chinese customers prefer more space at the back traditionally. Due to the longer wheelbase, the overall length of the luxury sedan stands at a massive 5,050 mm.

In comparison, the China-specific Audi A6 L has more wheelbase than that of the standard A8 sold elsewhere. The more rear leg room and knee room have played significant role in the sales volume of cars retailed in China, the largest car market in the world.

And it is the reason why we can often see manufacturers launching China-spec L versions of regular models, mostly on the luxury spectrum. The Ingolstadt-based brand has opted not to sell other versions of A6 in China and the apparent visual difference in the L being longer rear door section. 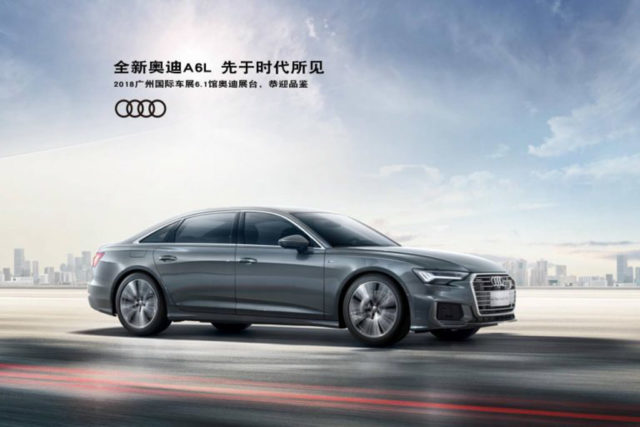 The Audi A6 L stays true to the design of the standard A6 in other means. It is manufactured in China through the JV between FAW and Volkswagen and it will reach showrooms in early parts of 2019.

The stretched sedan will be offered in multiple powertrain choices with the 2.0-litre four-cylinder TFSI petrol unit generating 187 hp and 320 Nm or 221 hp and 350 Nm. The latter is a mid-spec variant and can be ordered based on customer preference. 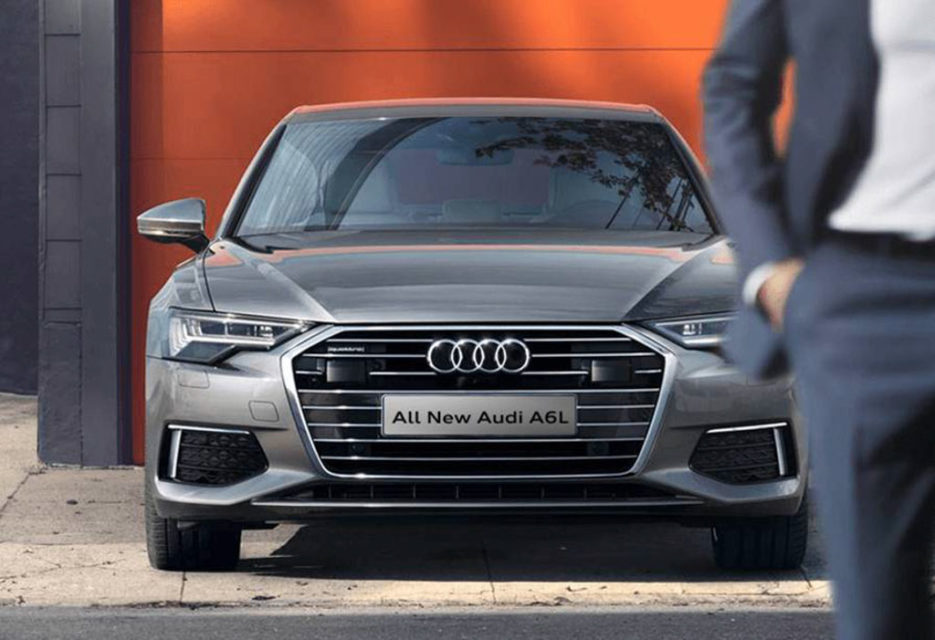 The top-end 3.0-litre petrol V6 incorporated mild hybrid technology to produce 335 hp and 500 Nm. The single transmission option available is the seven-speed S-tronic dual-clutch automatic unit, which is mated to the V6 with Quattro AWD as standard. Audi could introduce a fully fledged hybrid variant at a later time.