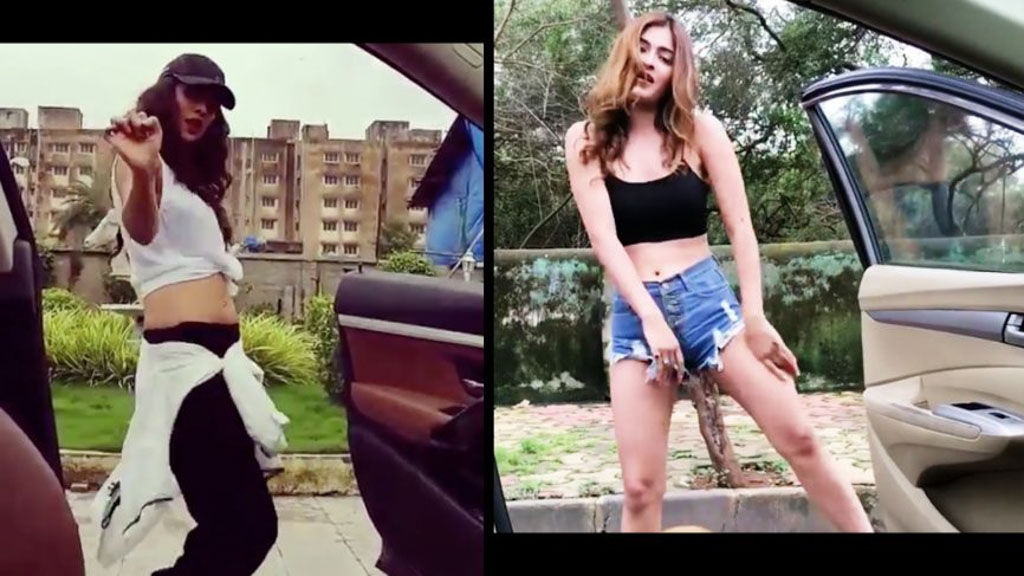 Police departments in Bengaluru, Hyderabad, Jaipur and Mumbai have issued an order stating that Kiki Challenge is strictly against the law. It will be considered as a violation and victims would be booked under public nuisance. The Hyderabad City Police has confirmed that the violators will be charged under Section 268 of IPC and under Section 70 (b) of the city’s police act.

Two of the trending songs popular among youngsters are ‘In My Feelings’ of hip hopper Drake and Imagine Dragon’s Believer. While the latter is pretty much perceived as a self-determination track, Drake’s single did trigger a new viral moment, the Kiki Challenge or Shiggy Challenge and it is taking the world by storm for all the wrong reasons of late.

If you haven’t tried it chances are that you’re considered as an uncool brat in your gang of friends and secondly you’re indeed socially diligent. The viral trend is popularized by many Indian celebrities with the signature heart moves after stepping out of the car and maintaining the same pace of the moving vehicle while dancing.

My Instagram stream is an awash with Kiki Challenge videos and it made me think that people are being socially irresponsible in the name of showing off their dance skills. While some perform it under closed environment amidst the risk of falling off the moving car, others just would not care to even think about the safety of the driver. 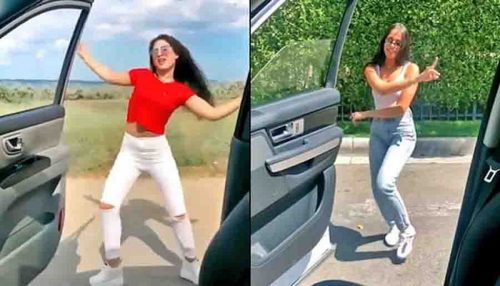 I don’t want to sound like a lame old man in front of the frisky teenagers, but it is paramount to be cautious. In the US state of Iowa, an 18-year-old girl ended up in hospital with a fractured skull, bleeding in brain and blood clotting in ear when she attempted to do the Kiki challenge and she wasn’t just the one to be injured yet.

She, claimed to have dancing experience for several years, was taken to intensive care after failing to do the dance move. The last thing she remembered was opening the door before getting out and tripping. She hit head first on the road and was airlifted to the hospital immediately for medical assistance. My advice is risk life where it does worth it and in that poor girl’s case she would have to learn to walk again.