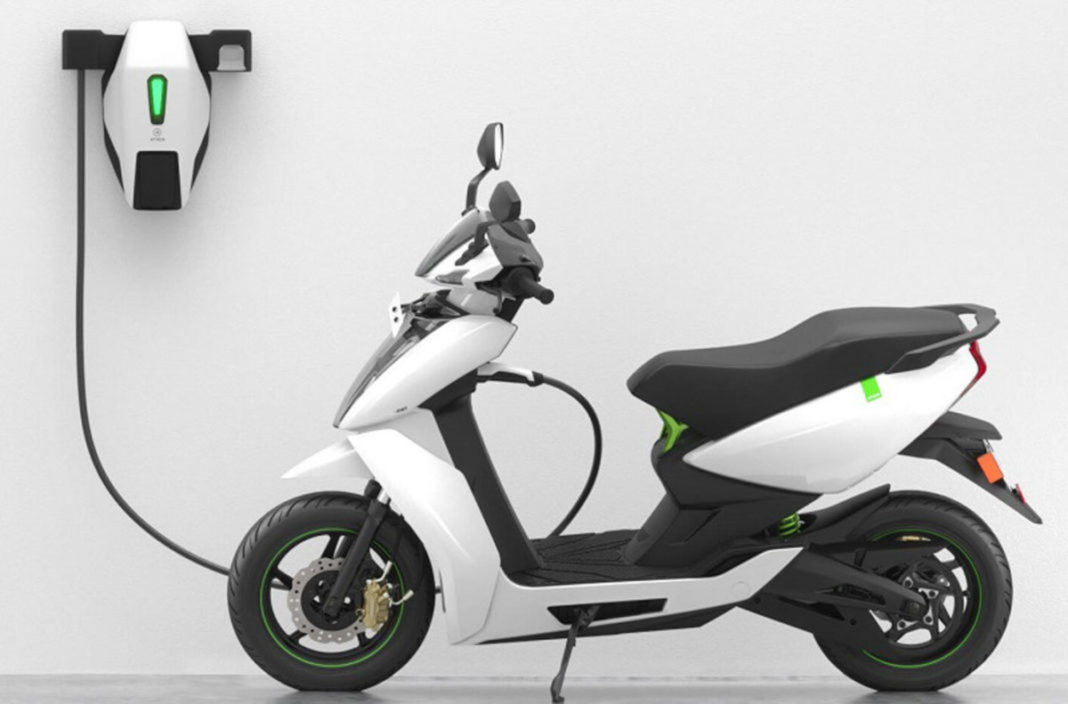 As per reports, the upcoming Ather EVs would consist of two new variants of its existing 450X electric scooter

The electric two-wheeler market in India has seen the entry of numerous models since last year, and even more EVs are expected to launch in this market space soon. Ather Energy is planning to expand its lineup in our market, and details about its upcoming electric scooters have recently surfaced online.

As per a recent report, Ather will be adding two models in its 450 range. One is expected to be a longer-range version of 450X (with a larger battery pack), while the other one will likely feature just cosmetic upgrades. Currently, Ather 450 range consists of just two models, namely 450 Plus and 450X, which are fairly popular in the Indian market.

The larger battery version would offer a significantly better range than the existing Ather scooters, but we don’t expect the performance and top speed numbers to be any different. The chassis could be redesigned a little to accommodate the larger and heavier battery pack, but the looks would remain unchanged. 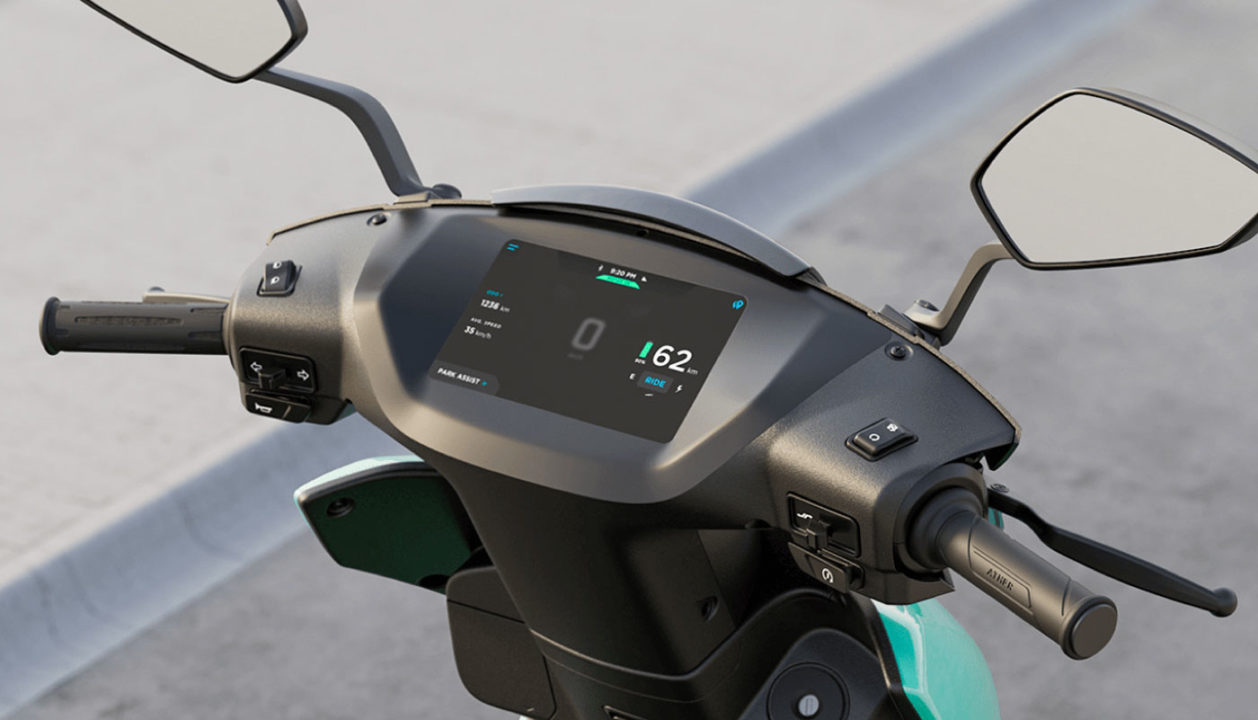 As for the other upcoming scooter variant, it is expected to get new paint options and graphics. A few body panels could be restyled as well, but the overall design wouldn’t be too different. It wouldn’t have any mechanical changes though, which means that the range and performance would likely be the same as 450X.

The Bengaluru-based EV startup will likely introduce these new models in the 450 range either towards the end of this year or around early next year. Currently, Ather Energy only sells its electric scooters in 30 cities across 15 states, and the manufacturer is planning to expand its dealer network further in the future. 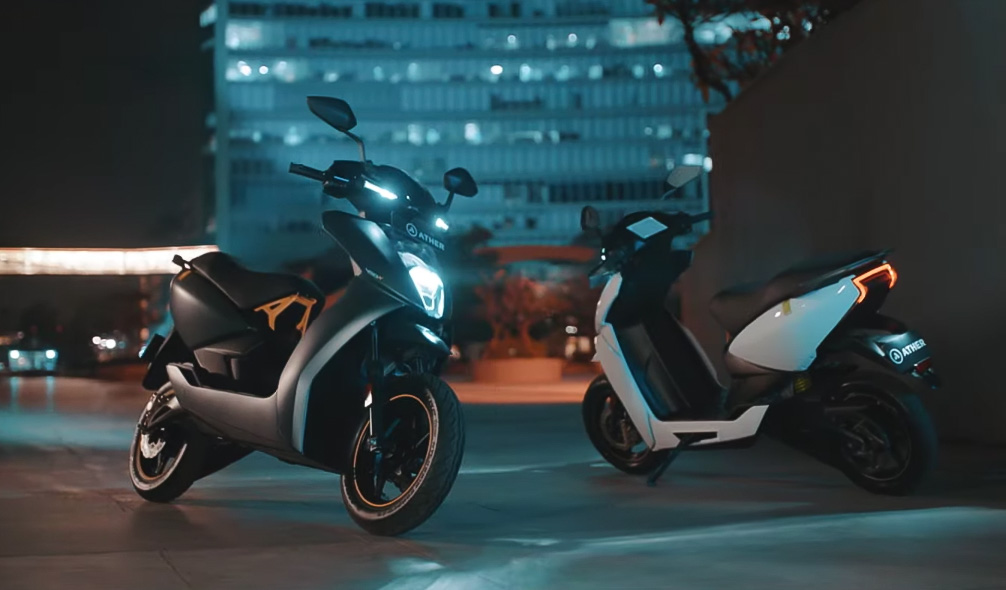 Ather 450X is currently priced at Rs. 1.38 lakh, while the price tag of Ather 450 Plus is Rs. 1.18 lakh (both prices are ex-showroom, New Delhi). These prices are inclusive of FAME II and state subsidies. The new variants will probably push the overall price range a little higher. The Ather 450 lineup will continue to be a rival to Ola S1 range, Bajaj Chetak, and TVS iQube.