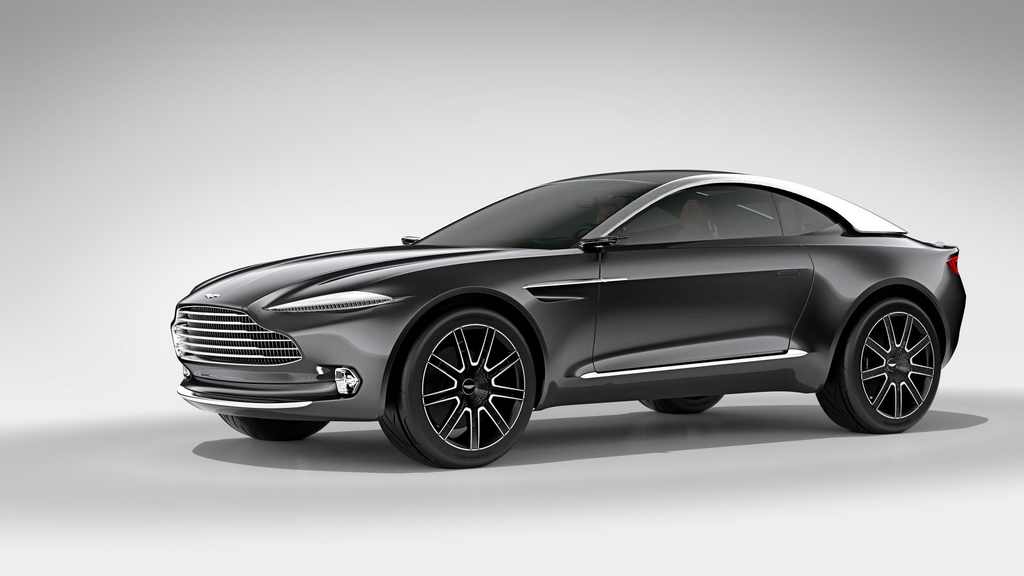 It has been a trend in recent years that supercar and exotic manufacturers are lining up their respective performance SUVs. We have already seen the Bentley Bentayga and Lamborghini Urus while Ferrari is preparing a dedicated SUV of its own. Joining the ranks is Aston Martin as it is currently developing a performance sports utility vehicle.

It will be introduced into the international markets next year in production form and won’t be carrying the DBX name the conceptual study it is based on. Instead, it will be adorning Varekai moniker which synchronises well with the Valkyrie hypercar developed in associated with Red Bull Formula 1 team. Autocar has reported that since the Varekai name is trademarked, it would follow the tradition of Vantage, Vanquish and Vulcan instead of the DB series. 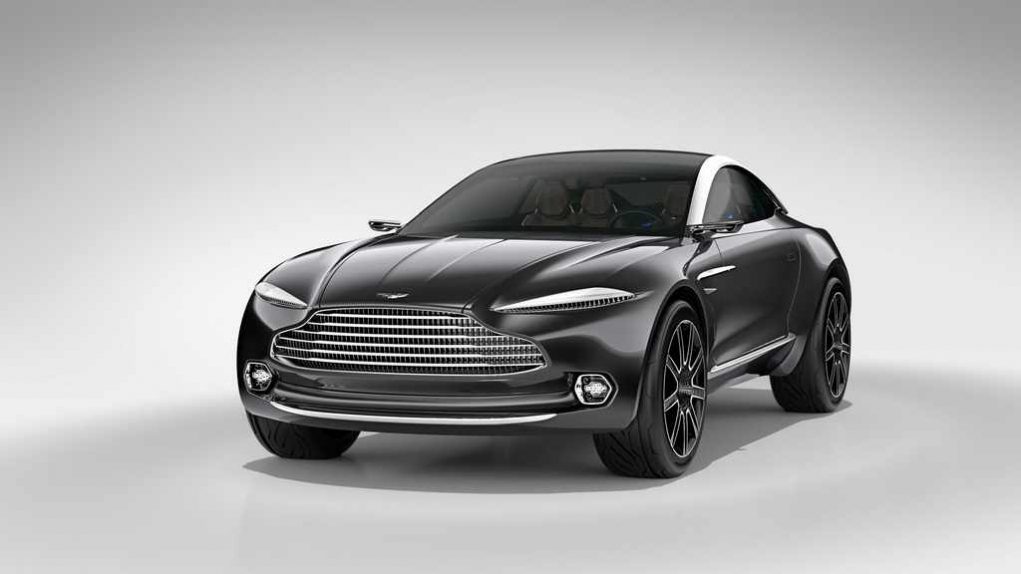 Varekai is derived from the Roma word for ‘wherever’ and it clearly depicts the off-roading and adventure characteristics of the upcoming SUV. It is shared by a former Cirque de Soleil production. It’s a replication of Aston Martin CEO Andy Palmer’s vision to build an SUV in order for the brand to survive on a long term.

Aston Martin sold 5,117 sports cars last year amid sell-out demand for DB11 and special vehicles such as Vanquish Zagato and Aston Martin Vantage GT8. The retail sales saw a 58 percent year-on-year growth and it outpaced the wholesale supply by 38 percent.

Also Read: Aston Martin DB11 Volante Is As Pretty A Convertible Can Get 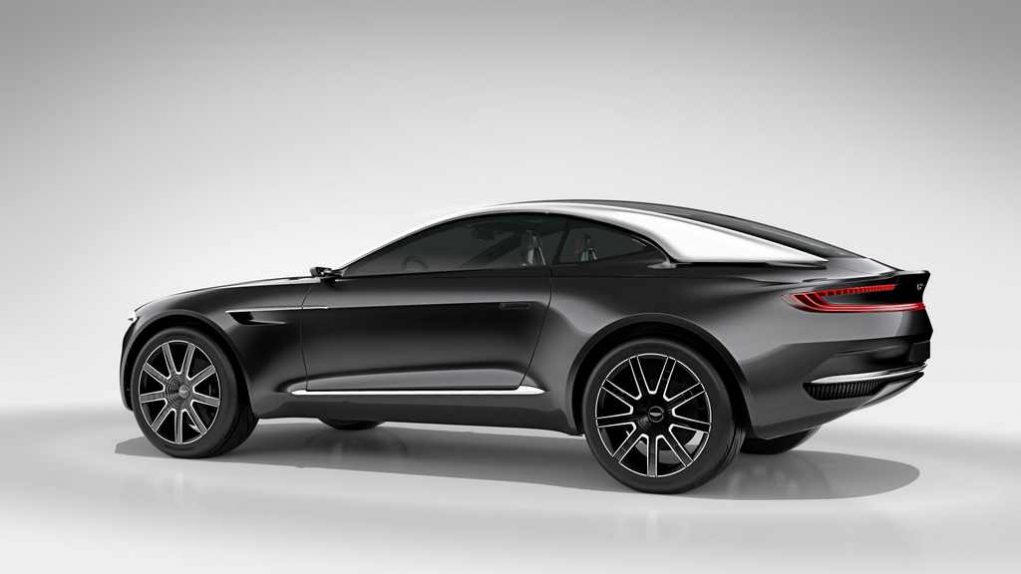 Last year, the British brand achieved its highest full-year sales volumes in nine years due to rise in demand in North America, UK and China. The construction at the new St Athan facility in Wales is due for completion in 2019 ahead of roll out of the upcoming SUV.

Despite the name, a lot of things will be carried over from the DBX concept. The production version will have four doors instead of the two-door concept though but it will continue to have mesmerizing finishing lines and the signature styling with high-riding stance. While the concept was pure electric, the road-going SUV will likely be offered with a number of options. 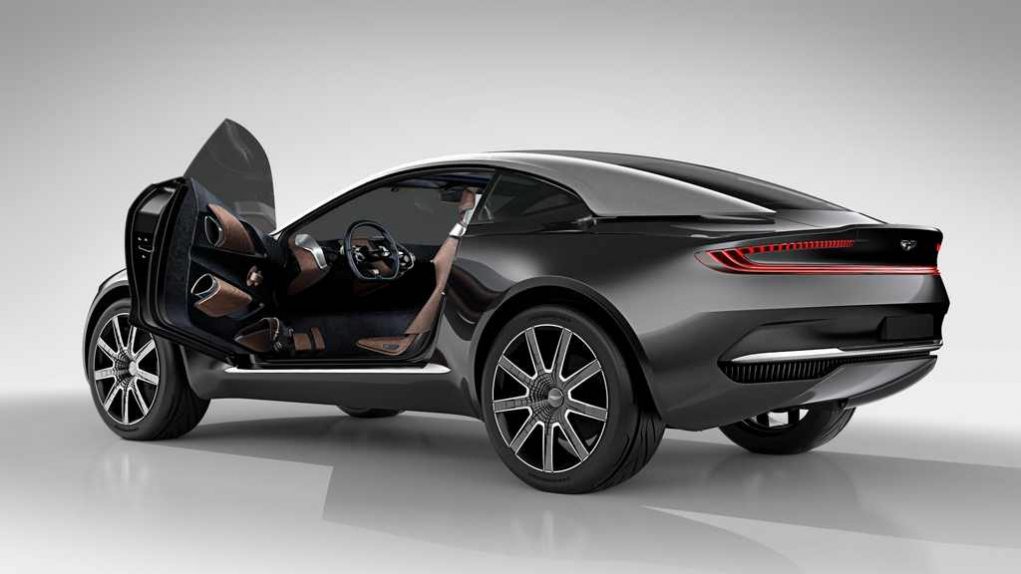 It includes AMG-derived V8 and V12 from the DB11 but an electric version could follow suite sooner rather than later. The hybrid version could derive its technology from the Valkyrie or Mercedes-AMG GT Concept with 800 hp power plant.