Aston Martin RapidE is an all-electric supercar developed in collaboration with Williams Advanced Engineering; ready to launch in 2019

Aston Martin is working on the fully blown zero emission supercar RapidE that is scheduled to debut in 2019. While it has been a strong speculation that upon launch, this car will challenge Tesla Model S, the British marquee denies such possibility. Aston Martin boss Andy Palmer has said that upcoming RapidE won’t target Tesla buyers.

As Mr. palmer has said, the people who buy Tesla Model S are purchasing the car filly loaded and they are not limited by cash, but by the offer. Aston martin is looking to those customers who seek something more than the Tesla Model S can offer. The Aston Martin RapidE is claimed to be capable of having incredible acceleration, similar as the petrol powered supercars. 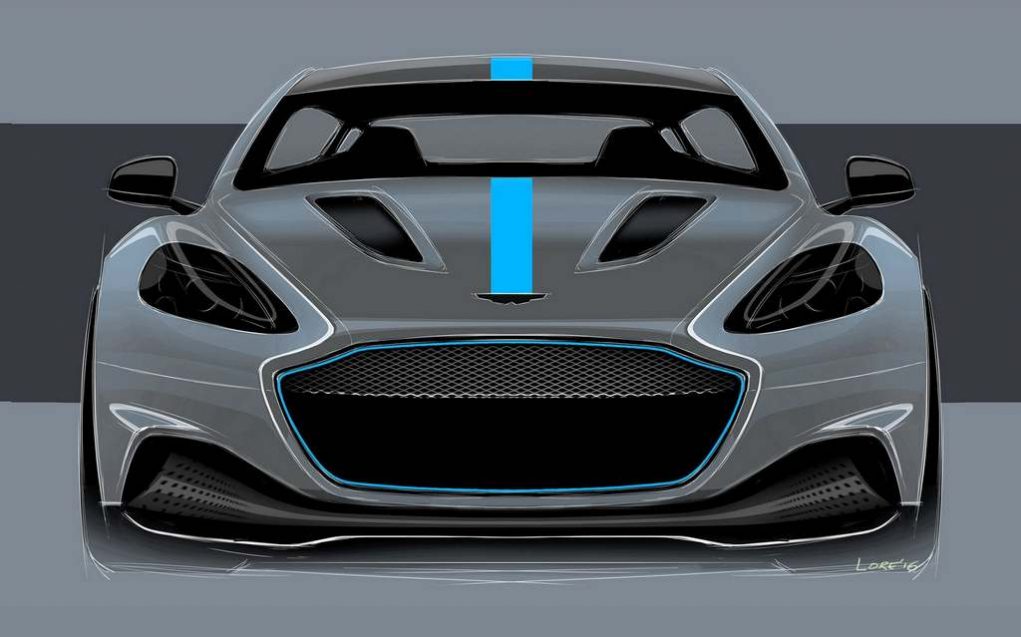 What’s going to make difference between the Tesla Model S and the upcoming Aston Martin RapidE, is the luxuriousness. The latter model is focusing on blending supreme luxury with mind boggling performance. This car is going to be based on performance focused Rapide AMR. Also, it will have a more aggressive design compared to the regular Rapide.

As the images of the car have been released by the brand, the supercar carries typical Aston Martin touch all around the body. It gets swept back headlamps accompanied by a large front grille. However, the production model is unlikely to get the radiator grille considering the fact that it gets an electric powertrain. Expect plenty of carbon fibre elements to be incorporated all across the body. 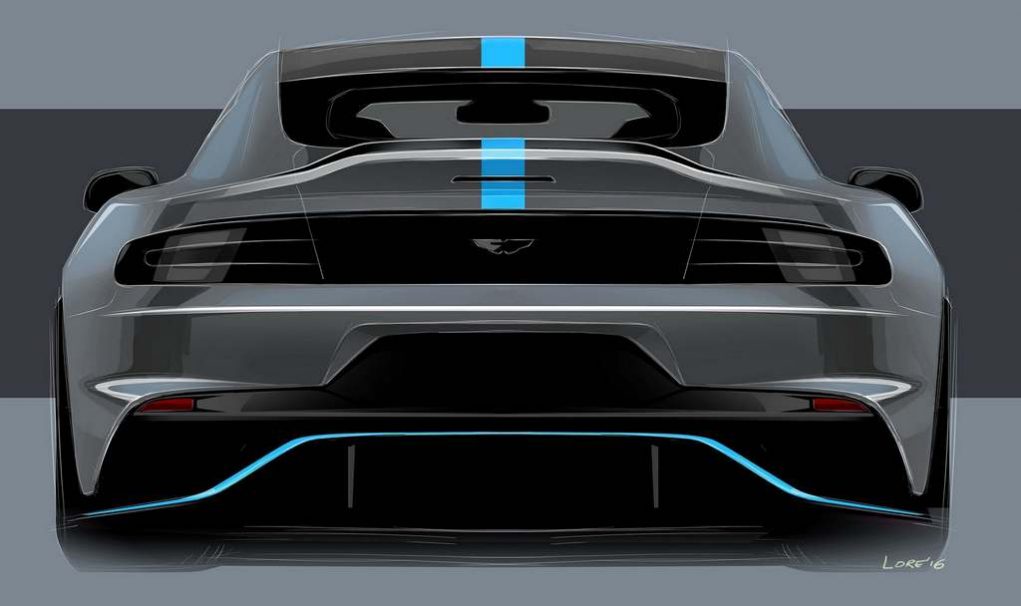 Aston Martin is expected to make this car aerodynamically much superior compared to the regular Rapide. As we have already reported, this zero emission all-electric powered upcoming supercar is being developed in association with the Williams Advanced Engineering. It will be built in a limited number of 155 units only to keep its exclusivity intact.

Therefore it is clear that Aston Martin won’t be chasing a huge sales figure with this upcoming model. Aston Martin claims that customers of this car will experience a completely different and unique driving experience compared to the other models on offer from the British brand.