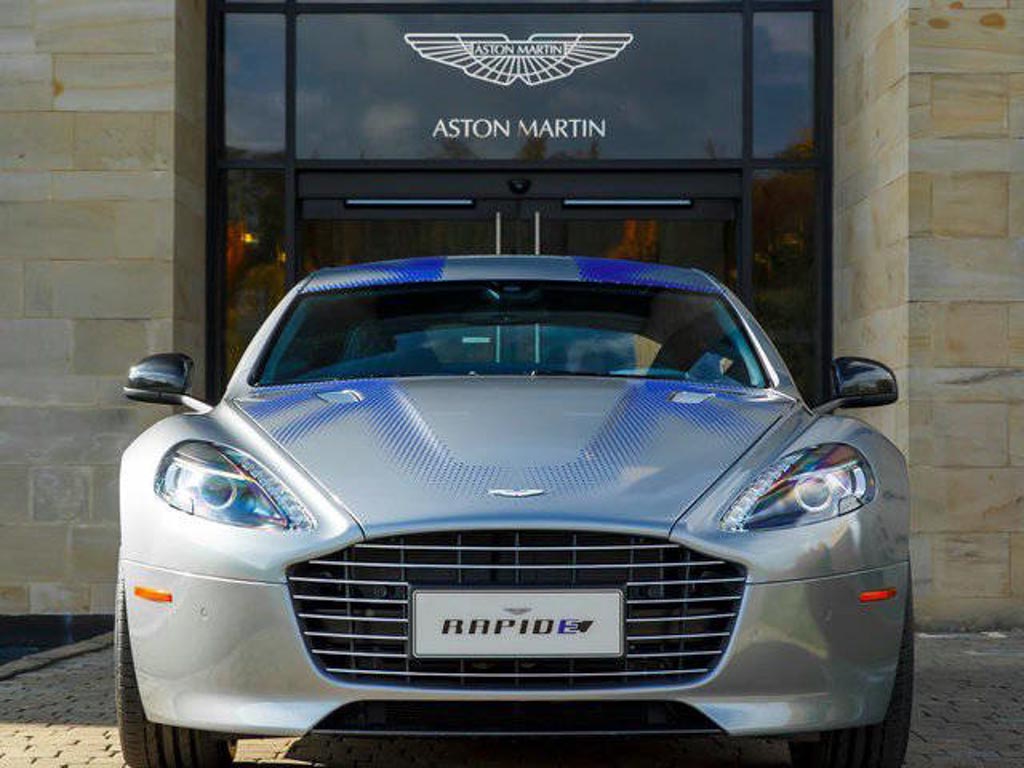 Aston Martin RapidE limited edition model will be introduced in India next year and by 2021, the company is planning to launch Lagonda EV sedan

India is one of the fastest growing markets in the world and even though the number of premium cars won’t match other developed markets, but still volume is there. Aston Martin has officially introduced the new Vantage in India and it is priced at Rs. 2.86 crore (ex-showroom). The company is expecting a good response to the new model and bookings have officially opened.

Nancy Chen, head of sales operation south and south-east Asia, Aston Martin confirmed that the company is planning to introduce electric cars in India as the government is working on various plans to make it more popular among customers and the upcoming FAME-II scheme is expected to give more benefits for buyers in the premium segment.

Aston Martin will introduce two electric cars in India and the first model will be Rapide E electric car, which made its debut earlier this year and it is one of the exclusive models of the company as it is limited to just 155 units. The launch will take place next year and the company will allocate units to India depending on bookings.

The second model is going to be the production version of the Lagonda Concept, which was revealed at the 2018 Geneva Motor Show. The electric sedan is currently under development and production model is expected to come out by 2020. Nancy Chen said that it should be very good for the Indian market as well. 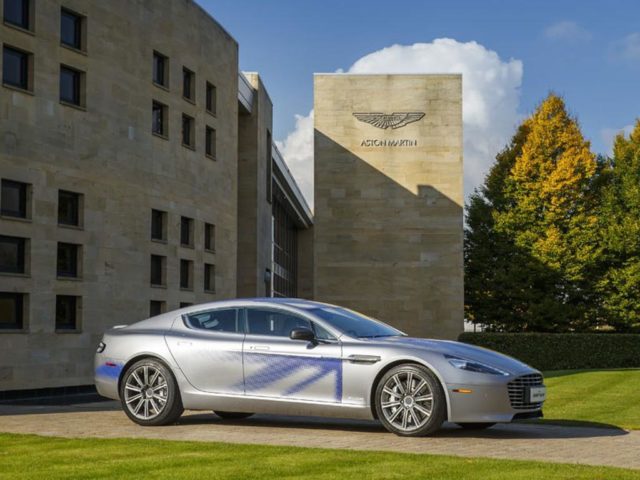 The Rapide E is developed with help of Williams Advanced Engineering and the exterior design is similar to the regular model but the company has made lots of changes under the sheet metal. The electric sedan is powered by two electric motors and the combined output is 610 hp and 949 Nm of torque.

The performance of Rapide E is excellent as 0-100 kph comes up in under 4 sec and the top speed is limited to 250 kph. According to Aston, an hour of charging using a regular 400-volt 50 kW charger will give you a range of around 297 km. The Rapid E also comes with fast charging and it is made from composite materials and lightweight alloys.