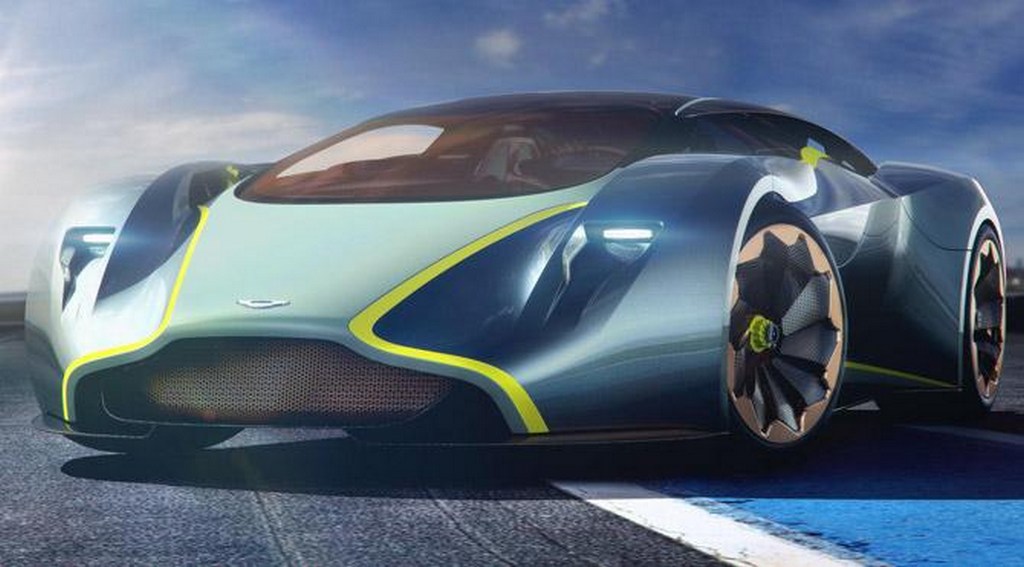 Aston Martin mid-engine supercar won’t be an one-off model and will compete against Ferrari 488 GTB, Lambo Huracan and McLaren 650S

The British sportscar manufacturer is traditionally known for its enthralling GT styled big performance models strapped with massive Vs but as the times change it seems to be adapting to the trending situations. Topping off Aston Martin’s Second Century plan is a mid-engine supercar which is currently in works. Under the project seven cars will be launched in as many years beginning with the DB11 this year.

The mid-engined supercar we are talking about here should not be confused with the AM-RB 001 hypercar with a newly developed and electrically-assisted 900bhp plus V12 engine. It is an one-off limited edition production model developed in collaboration with the Formula One expertise of Red Bull Racing. The all-new mid-engine speedster will be more contemporary to compete against the likes of Lamborghini Huracan, Ferrari 488 GTB, McLaren 650S and the speculated Porsche 960. Some reports emerged on the web suggest it will come powered by a V8 motor and the model’s design will be influenced by the AM-RB 001. It could get inspired by the Design Prototype 100 concept car pictured here and was created for the GTC (Gran Turismo Challenge) to celebrate 15 years of the popular Gran Turismo game series. It will feature lower nose, smaller frontal area, shorter overhangs and smaller wheels than the traditional front-engined models.

To the excitement of the Aston Martin enthusiasts, the renowned Red Bull aerodynamicist Adrian Newey has been rumoured to assist in the design of the project. In a recent interview, Adrian Newey, who masterminded several championship winning F1 cars for Red Bull and was an integral part of Williams and McLaren in the past, said he is focussing on a “mainstream” model following the groundbreaking AM-RB 001. If everything sticks to Second Century plan, Aston Martin will be gracing the elite luxury segments with the DB11, new iterations of the Vantage and Vanquish, an SUV based on the DBX Concept, electric variant of the existing Rapide alongside a couple of Lagonda based sedans. After the arrival of these models, the mid-engined supercar is expected to see the light by 2022.