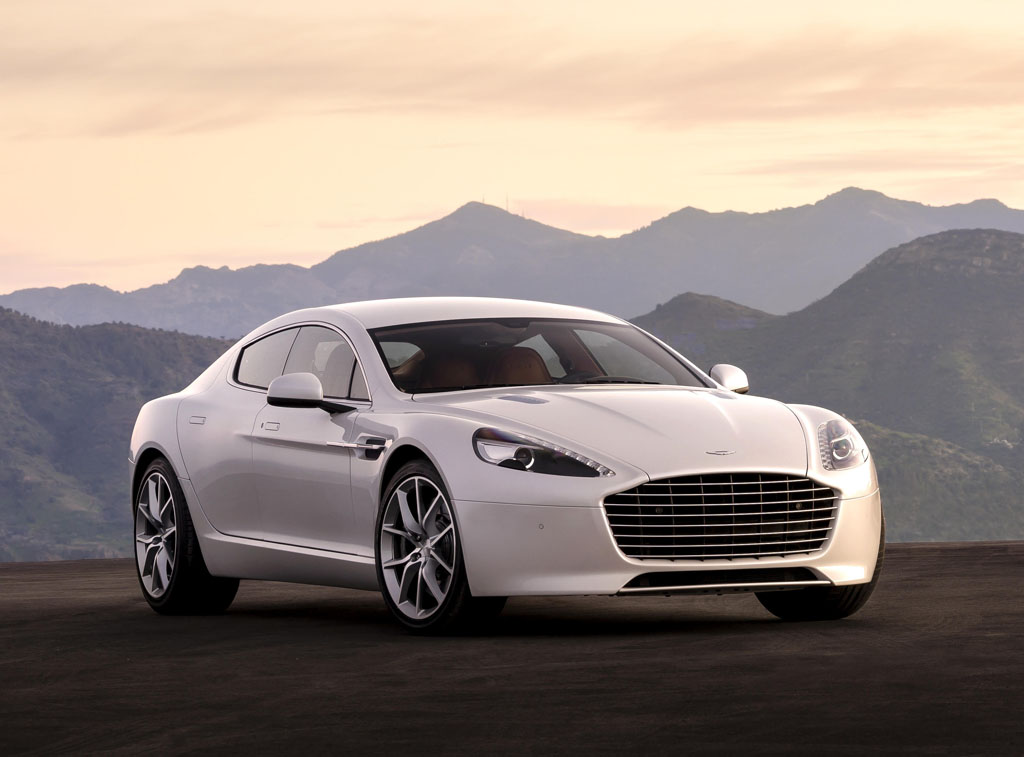 Famous British luxury sportscar maker Aston Martin has launched the 2016 Rapide in India at a price tag of Rs. 3.29 crore (ex showroom, Thane). Aston Martin has been selling the Rapide in India for last five years, and it has also proved to be the best selling Aston Martin car in the country, as the automaker’s 50% sales volume in this country is occupied by this model only. The Rapide’s stylish design, feature packed luxurious interior, practicality with four doors, and generous amount of ground clearance makes this car the most popular Aston Martin model in Indian market.

The 2016 Rapide will be sold by the Performance Cars, an unit of the Infinity Cars; which are the official importer of Aston Martin cars in India. The new Aston Martin Rapide comes with a restyled front fascia, which gets a larger grille and redesigned headlamps with LED daytime running lights. The large front grille, huge bumper makes this car aggressive and bold looking. The gorgeous sports coupe gets a nice roof line, while the side profile boasts a sharp and sleek character line running from just behind the front fender to the rear doors. The ten spoke wheels gives out a bold vibe. The interior of the super car has been tweaked also. The new Rapide gets an AM III infotainment system which comes with audio, navigation, telephony and car controls integrated to it.

The Aston Martin Rapide gets power from a huge 6.0 litre AM29 V12 engine under the hood, which gets mated to an eight speed automatic transmission with paddle shifters mounted to the steering wheel. The powertrain churns out 510 bhp of peak power. This updated Rapide can reach 100 kmph from standstill in just 4.6 seconds with a top speed of 306 kmph. The Rapide S sits at the top of the range which pumps out massive 553 hp of peak power.