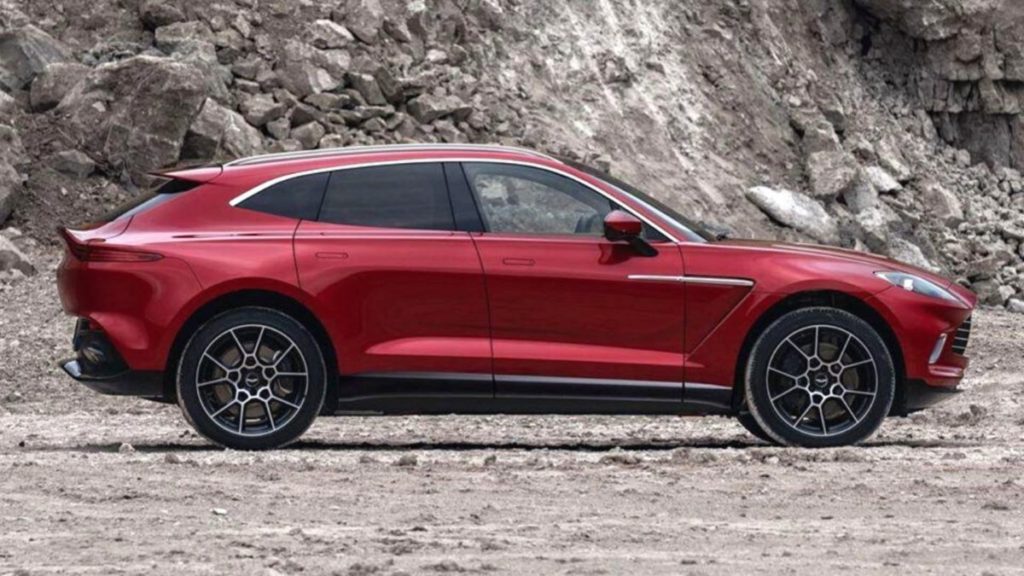 Aston Martin has officially unveiled DBX at the 2019 Los Angeles Auto Show; it is set to be the first SUV in the automaker’s 106-year history

One of the oldest luxury sports car manufacturers, Aston Martin, has finally opened its doors to the latest global market trend of SUVs and crossovers. Called the DBX, the five-seat SUV has been officially revealed by the UK based brand at the 2019 Los Angeles Auto Show.

Aston Martin has been working on the SUV since 2015 at its new factory in St. Athan, Wales. The manufacturer has high hopes of reviving its brand value while competing in the ever-growing SUV market.

It might be something new for Aston Martin to try, but the car stays true to the brand’s DNA in terms of styling, and gets a sporty fastback design, along with the signature Aston Martin grille at the front. 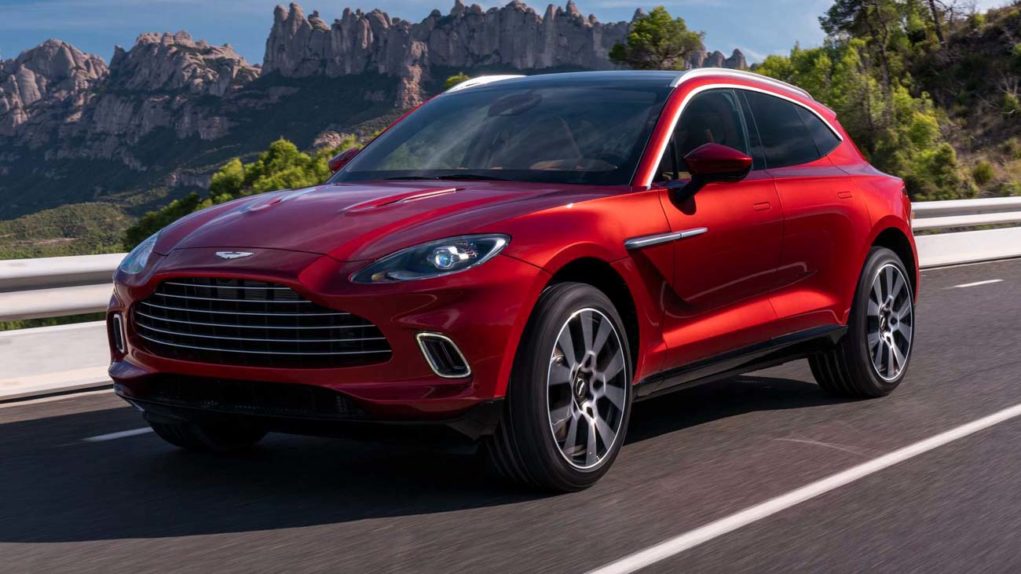 Inside the cabin, the car gets tons of leather treatment all around the interiors, wood trim on certain places, a 10.25-inch TFT touchscreen infotainment system along with a bigger 12.3-inch MID, and a large panoramic sunroof.

Under the hood, the DBX will be powered by the AMG-sourced 4.0-litre twin-turbocharged petrol engine, also found in the DB11 and Vantage, but tuned to churn out around 542 HP of power and 700 Nm torque. The car will be capable of reaching the speeds of 100 kmph in just 4.3 seconds while maxing out at 290 kmph. 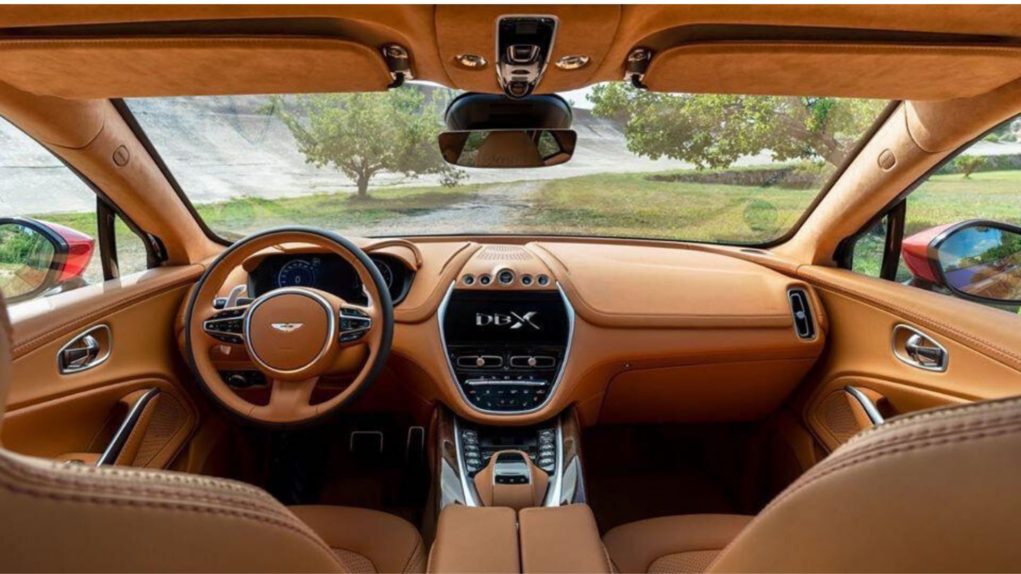 Andy Palmer, CEO, Aston Martin, said on the special occasion, “DBX is a car that will give many people their first experience of Aston Martin ownership. As such, it needed to be true to the core values established in our sports cars, while also providing the lifestyle versatility expected of a luxury SUV. To have produced such a beautiful, hand-built, yet technologically advanced car is a proud moment for Aston Martin.” 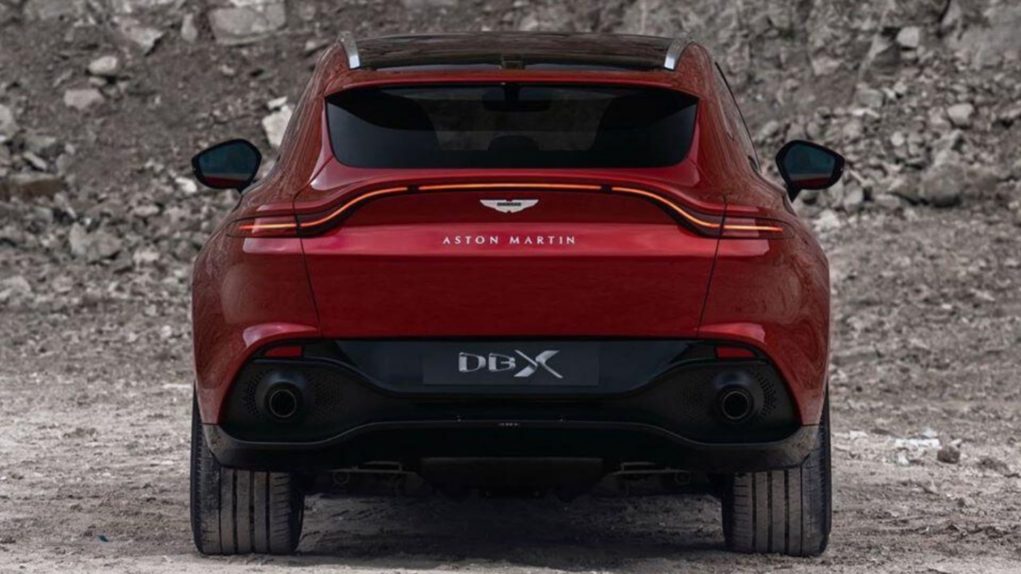 James Bond’s preferred carmaker, Aston Martin will be launching the DBX in the first half of 2020. Upon launch, the luxury SUV will take on the likes of Bentley Bentayga, Porsche Cayenne Turbo, Lamborghini Urus and also Rolls Royce Cullinan.