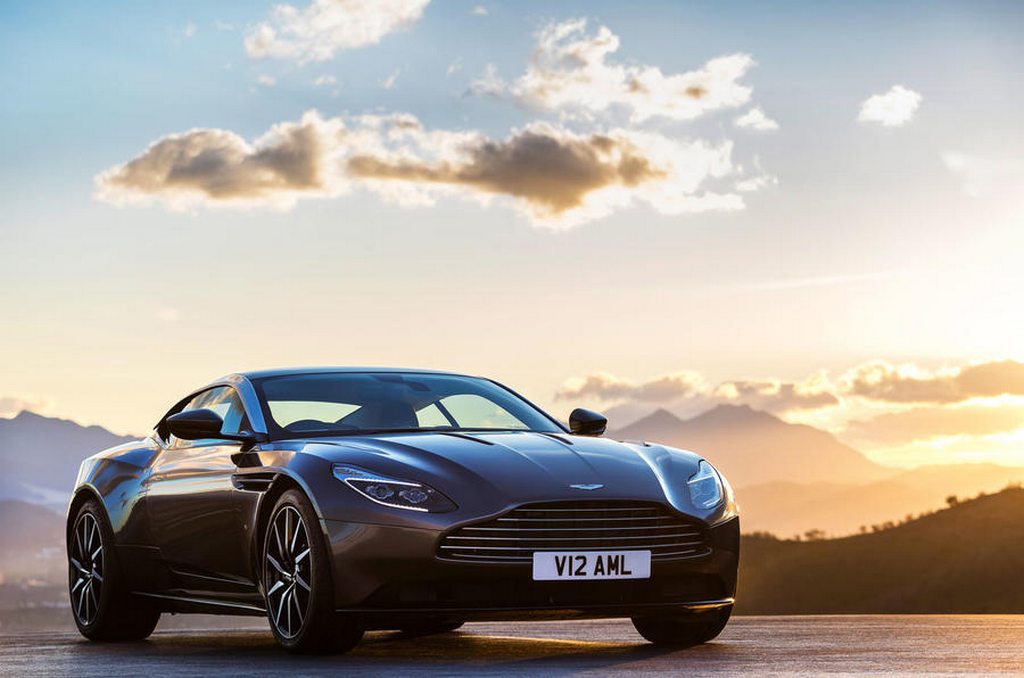 Aston Martin has launched the DB11 GT supercar for the Indian market at an ex-showroom price of Rs. 4.27 crore. Marking its arrival, an exclusive road show will be demonstrated starting from Mumbai. Available for booking at Infinity Motors, the deliveries will commence towards the end of January or in the beginning of February next year.

The latest kid from the DB series is the brand’s most powerful yet has headed to Pune today which will be followed Goa between 13th and 14th of October. Bengaluru, Chennai and Hyderabad are the other three cities the DB11 will be exclusively previewed for the prospective buyers as the road show culminates on 24th October. The all-new Aston Martin DB11 reached fame before it was rolled out of production lines as it was based on the awe-inspiring DBX concept featured in the latest James Bond iteration, Spectre. With so much anticipation, the British automaker broke the covers off the road-going version at the 2016 Geneva Motor Show.

Built to go Grand Touring as its finest speciality, Aston Martin has made the car lighter for superior handling and stronger with an all-aluminium structure. The design language is a profound evolution of the existing DB range with more sculpted bodywork, very low-slung profile and aerodynamically efficient styling with very low drag coefficient. Up front, the DB11 gets traditional Aston Martin grille, sleeker LED headlamps, wider bonnet, swooping body lines, bigger air intakes, etc. The Aston Martin DB11 comes powered by a massive 5.2-litre twin turbocharged V12 engine mounted in the middle. It produces a maximum power output of 600 bhp and 700 Nm of peak torque. The engine is mated to an eight-speed automatic transmission built by ZF and it sends power to the rear axle.

It can accelerate from zero to 100 kmph inn just 3.9 seconds and can top out 322 km per hour. Step inside the cabin, every element you touch and feel is of luxury standards. It features a 12-inch LCD instrument cluster coupled with an elegant eight-inch infotainment system.