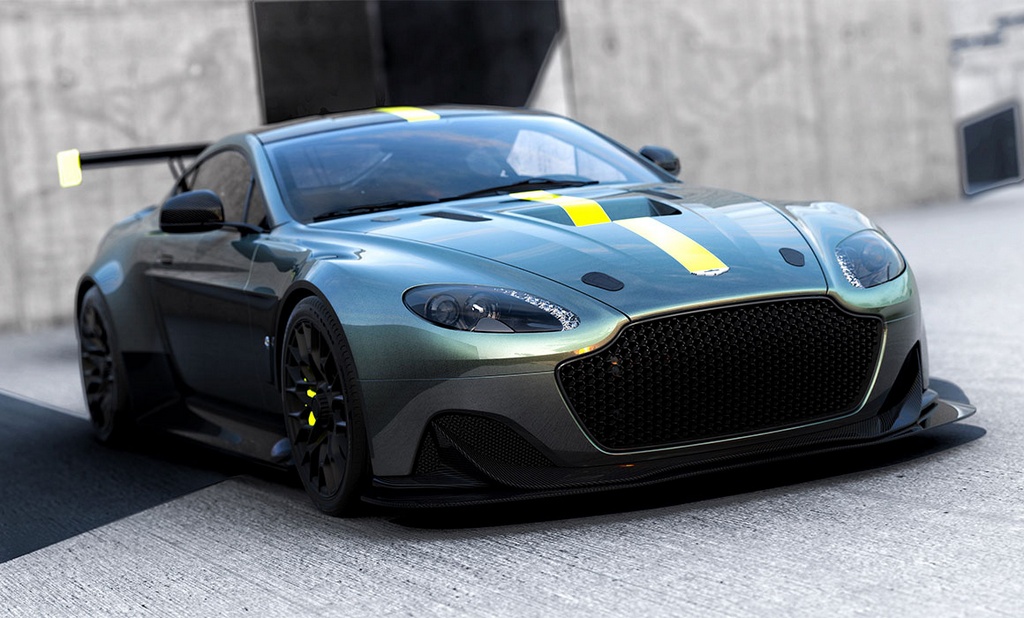 Aston Martin has introduced an all-new sub-brand called AMR that will be responsible for developing jaw-dropping special editions models from the already performance based product lineup. At the ongoing Geneva Motor Show, the legendary British manufacturer has unveiled two limited run cars dubbed as Rapide AMR and Vantage AMR Pro to showcase what the sub-brand is all about.

Aston Martin has said that all its forthcoming models will have a spruced up AMR version providing greater thrill in driving with increased levels of performance, superior handling, enrichment of in-car technologies and above all a hardcore enhancement in styling. The AMR branded cars will be on top of the performance ladder and have two iterations approaching different set of consumers. 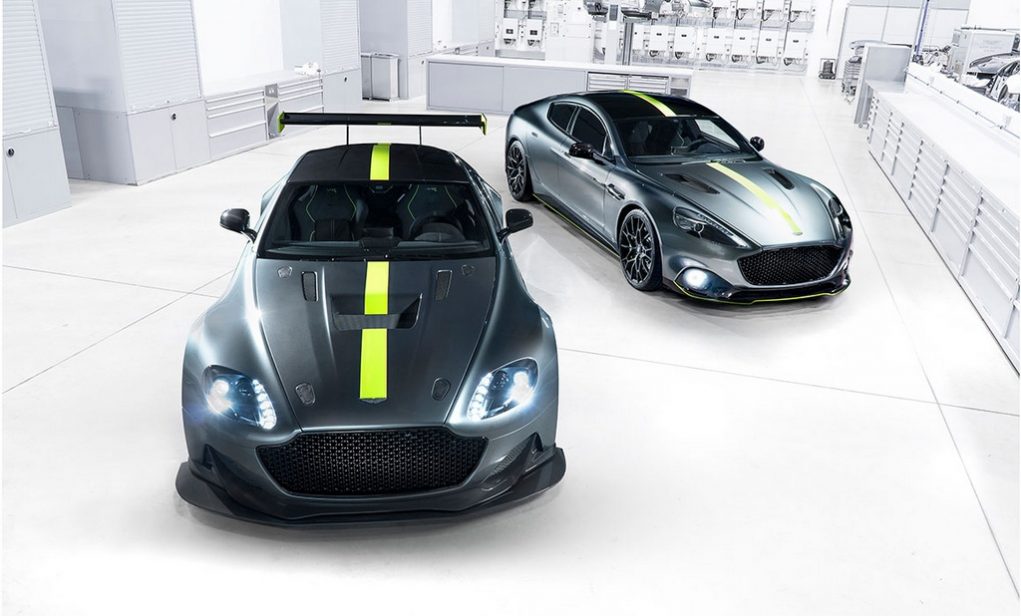 One is the AMR cars that are street legal and any opulent customer can buy while the AMR Pro will be track models that solely focusses on getting through the next corner faster. They will be developed by a bespoke unit called Q by Aston Martin. Described as the most thrilling four-door in the world, the AMR treated Rapide’s production will be restricted to 210 examples. It gets power from a V12 motor which can also be found in the Vantage GT12.

It is good enough to produce a maximum power output of 600 hp and is tuned to get to a top speed of 338 kmph. It features new and aggressive exhaust pipes, larger 21-inch sporty alloy wheels, restyled grille assembly and comes painted in Stirling Green with striking lime green finish. For increased aerodynamic performance, AMR has revised the rear spoiler, front air intake, side sills and other exterior parts. 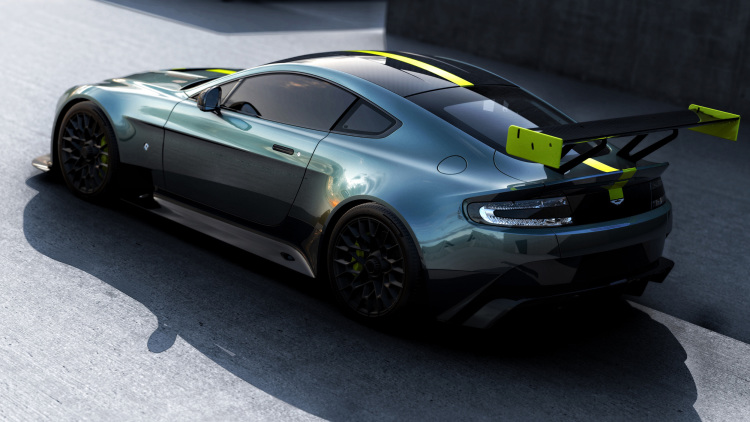 Stepping inside, lightweight carbon fibre seat trim ensures reduced overall weight. On the other hand, the Vantage AMR Pro uses V8 engine from the GT4 race car and only seven cars will be sold worldwide. It dishes out 507 hp and comprises of adjustable performance components to fine tune the handling. It gets the same paint job as its Rapide AMR cousin and comes fitted with the same bonnet and rear wing of WEC racers besides a new aggressive front grille, bumper and a roll cage.