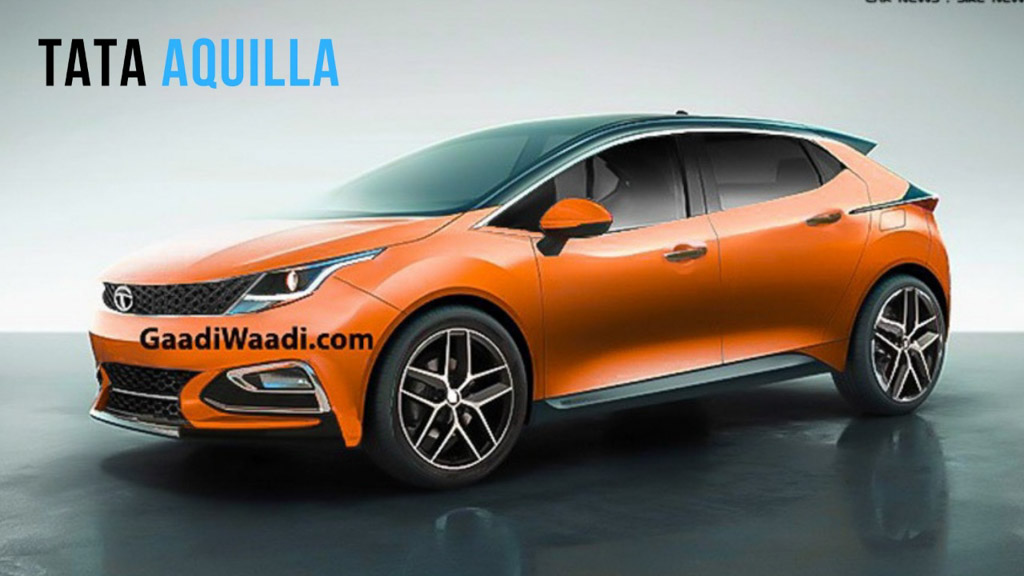 The 45X premium hatchback is going to be launched by the middle of 2019 and it is expected to come with a new 1.2 L petrol engine

Tata Motors yesterday launched the much awaited new Harrier in the Indian market and the next big launch from the company will be the Maruti Baleno/Elite i20 rivalling new premium hatchback 45x, which is currently under development. Guenter Butschek, CEO and Managing Director of Tata Motor confirmed that the new model will be launched by the middle of 2019.

The company showcased a concept version of both Harrier and upcoming premium hatchback at the 2018 Auto Expo. The new model is codenamed as X451 and the design is based on the new Impact 2.0 design language. The X451 also debut the new Advanced Modular Platform as the company has earlier confirmed that all future models will be based on either Alpha and OMEGA platforms.

Like the Harrier, the X451 also follows the similar design theme of the concept version as the front gets a black finish for grille along with a dual headlamp setup in which the LED DRL will be placed on top and headlamps will be placed lower and closer to the fog lamps. The rear gets large LED tail lamps along with an integrated spoiler on top end variants. 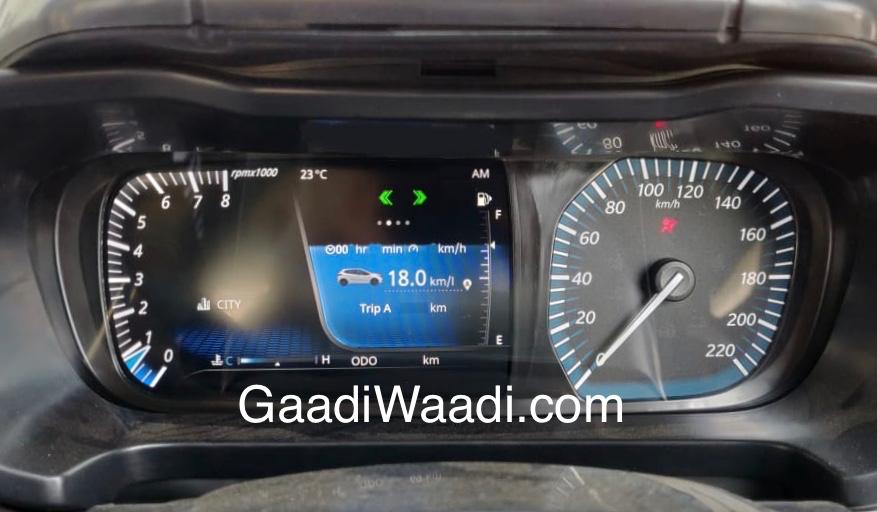 The premium hatchback will come with 16-inch wheels and the interior is going to take lots of inspirations from other Tata models. The instrument cluster design will be similar to Harrier as the speedometer will be analogue but the tachometer and all other information will be displayed on the large multi-information display.

The company has given floating touchscreen infotainment system with Apple CarPlay and Android Auto along with a new three-spoke steering wheel and the design theme is similar to Nexon. We can expect the hatchback to be packed with lots of features like climate control, sunroof, keyless entry, push-button start, rear camera and more. 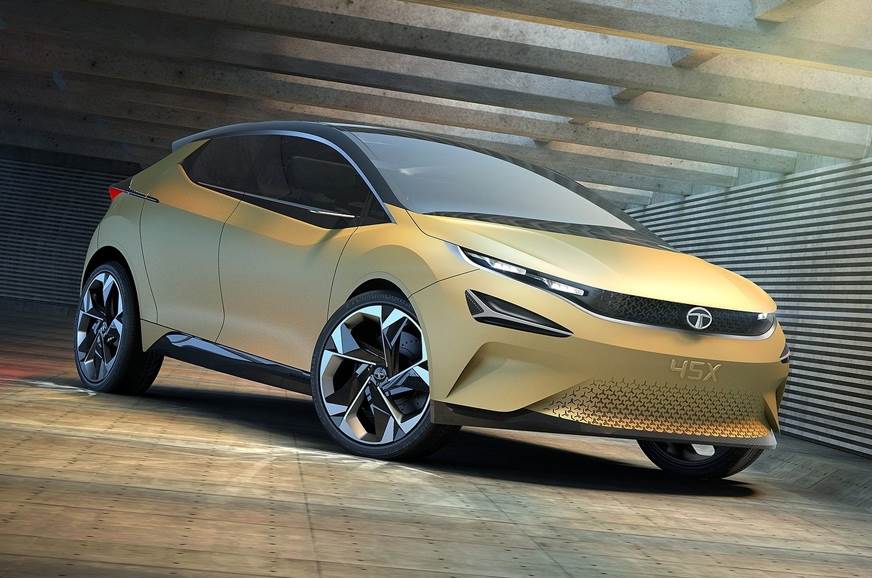 The safety features include dual airbags, ABS with EBD, speed alert and seat-belt warning. The X451 will be powered by a new 1.2 L 3-cylinder petrol engine with a mild-hybrid system to improve efficiency and the same 1.5 L diesel engine from Nexon. The company is also developing a new dual-clutch automatic transmission. The premium hatchback will compete against Maruti Suzuki Baleno and Hyundai Elite i20.