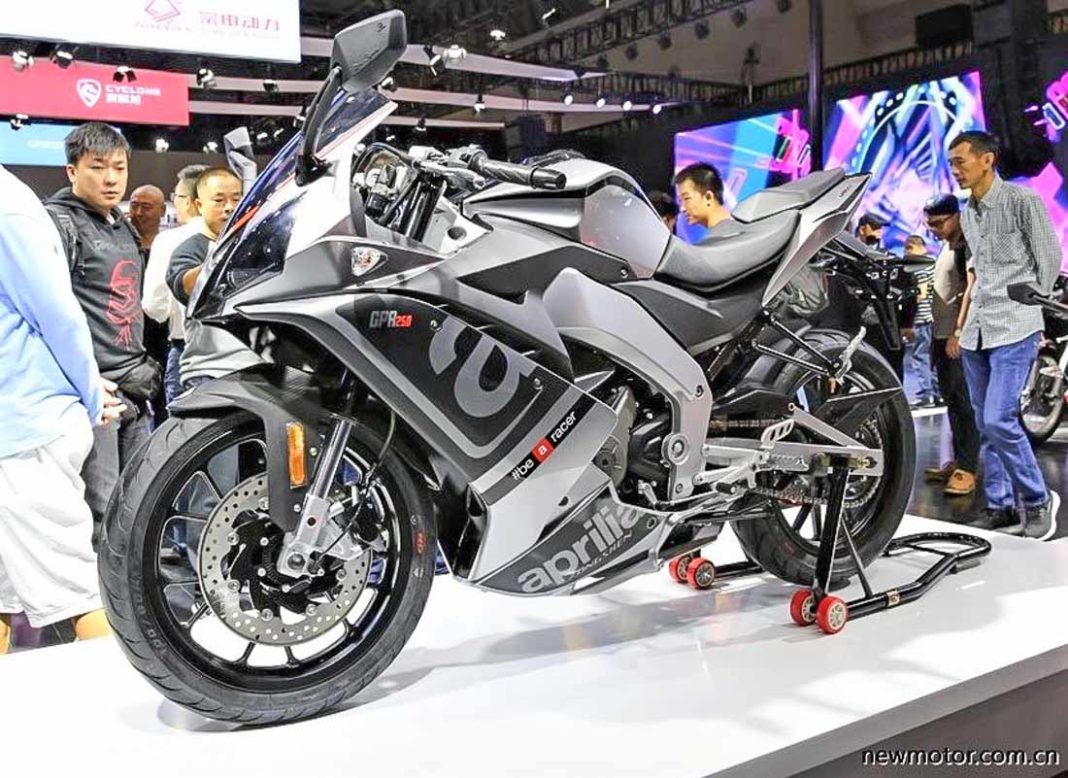 The Italian brand was previously planning to launch RS 150 and Tuono 150 here, but is now evaluating a larger displacement motorcycle

Recently, Aprilia (and parent company Piaggio) has also expressed its interest in this particular segment. During the digital launch event of the Vespa Racing Sixty scooter, the brand stated that it has put its previous plans of introducing 150cc motorcycles on hold, and will focus on slightly larger motorcycles instead. The company is still evaluating this decision though, and the production-spec model would only be seen two or three years from now.

The small-capacity performance motorcycle market is currently dominated by KTM, with the 125 Duke and RC125, and Yamaha, with the FZF-R15 and MT-15. Both the brands have managed to create a niche for themselves among young performance enthusiasts, even with their relatively high price tags. It would have been quite difficult for Aprilia to penetrate this segment, especially since the mainstream Indian audience is only familiar with its scooters. 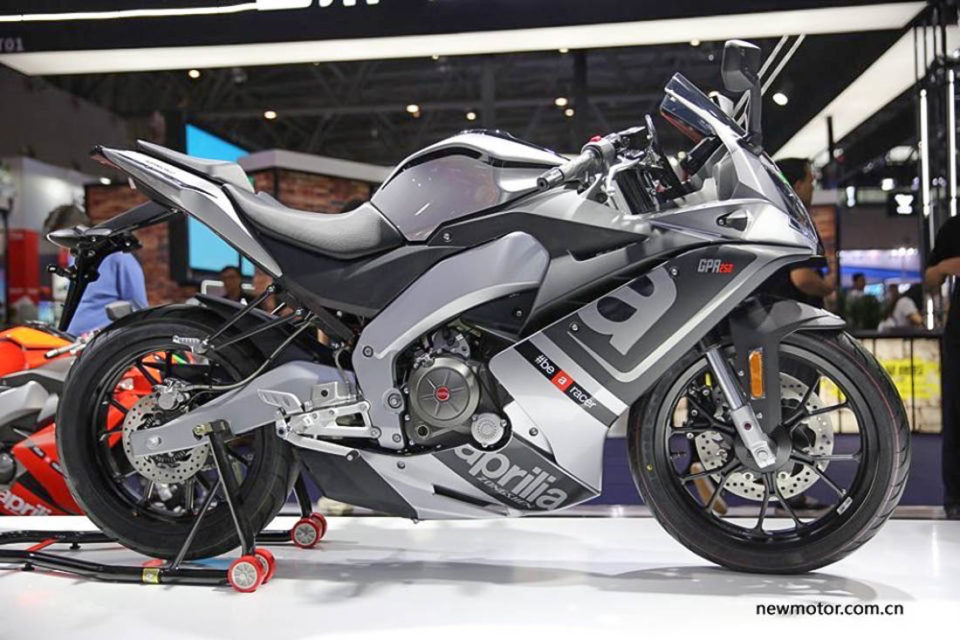 As for slightly higher-capacity motorcycles, brand value is quite an important part of the buying process here. Aprilia has a rich history in motorsports, which could help propel its brand value among buyers. Also, the cost is much less of a concern here, and even if the upcoming bike ends up being slightly more expensive than its competition, it could attract buyers with better performance and features.

Not a lot is known about the upcoming Aprilia motorcycle, but we expect it to be locally manufactured, to keep production costs in check. The manufacturer could also export it to other markets, like perhaps Thailand or Indonesia, or maybe even European markets. 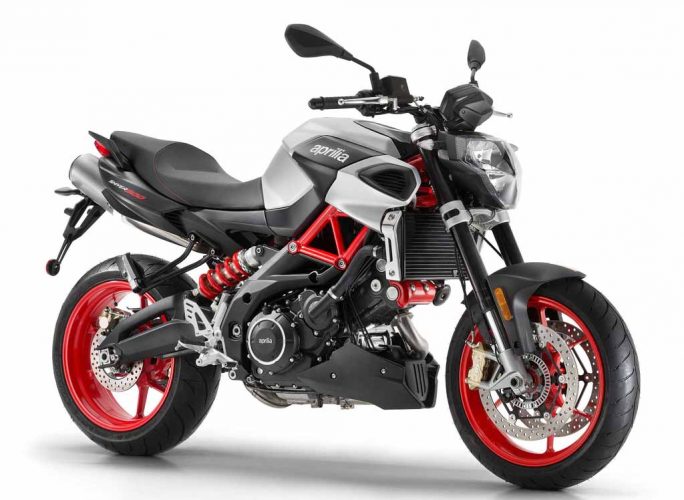 We expect Aprilia to offer this new 300-400cc motorcycle as a fully-faired sportsbike, at least initially. A sports-naked model might also be added to the lineup later, with identical underpinnings and powerplant. The earliest expect launch window is way into the future though, around 2022. Till then, we expect the competition to stiffen up as well, especially from Bajaj, TVS, and even Royal Enfield.

Image for representation only