Taiwan’s Foxconn recently unveiled three EV concepts, and is considering opening up manufacturing facilities in India, along with Brazil and Europe

Foxconn Technology Group, one of the largest electronics contract manufacturers in the world, recently announced its plans to enter the electric vehicle market. The Taiwan-based company unveiled three concept EVs, and is considering setting up a manufacturing base in India, Brazil, and Europe. This is an interesting move, considering that the EV market is expected to grow globally in the coming years.

The company hasn’t revealed any details about its plans for India or Brazil, but it stated that its venture into Europe is expected to happen soon. The three concept EVs unveiled include Model C SUV, Model E sedan, and Model T bus. The SUV and sedan models have a claimed range of 700-750 km, while the bus is rated at 400 km of range on a single charge.

The company has officially stated that it won’t launch passenger EVs under its own brand, rather it would manufacture these for its automaker clients. The unveiling event was meant as a pitch for global carmakers, to showcase Foxconn’s EV potential. It isn’t the only electronics maker that wishes to launch electric cars. Apple and Xiaomi, both of which employ Foxconn’s services, are also planning to introduce their own EVs. 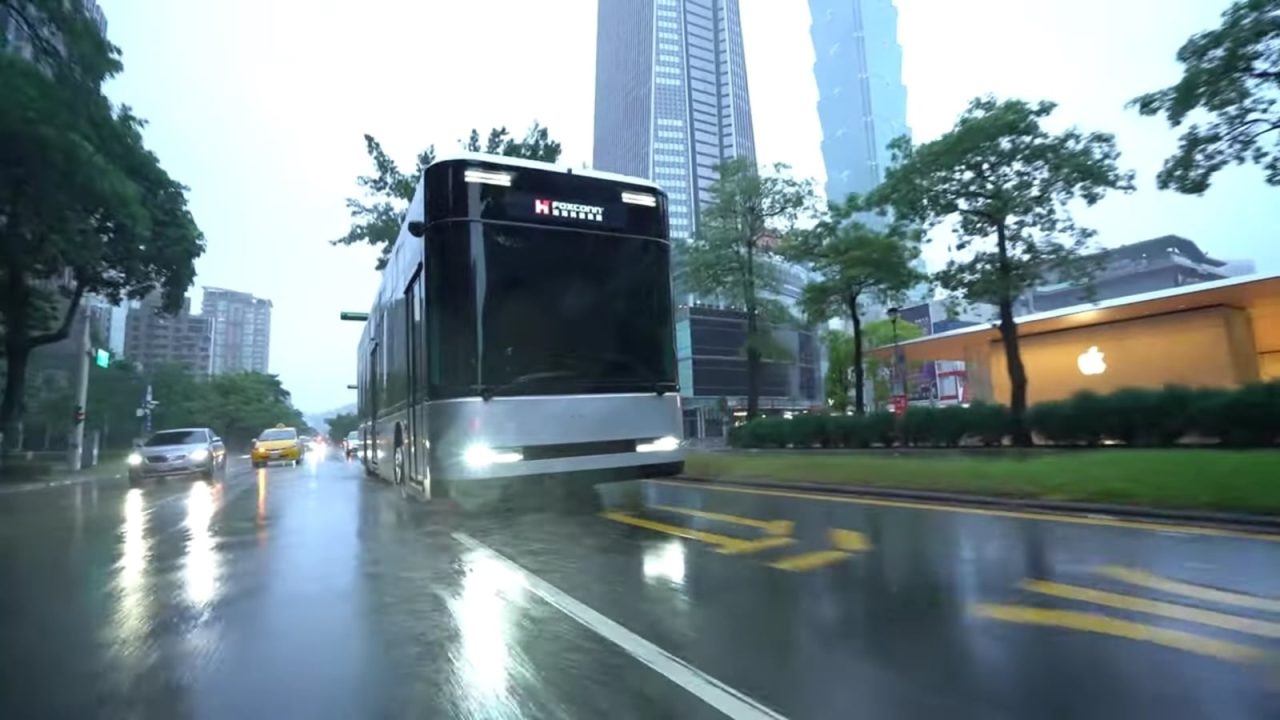 Taiwan’s Yulon Motors will be the first manufacturer to employ Foxconn for EV manufacturing. Model T will be available under the “Foxtron” brand, a joint venture between Foxconn and Yulon. The electric bus will be run by local transportation service providers in Taiwan.

Foxconn has also partnered up with US-based Fisker and Thailand’s energy group PTT PCL, and is hoping to become a major player in the global EV industry in the coming years. Also, Foxconn recently bought a manufacturing facility in the US from Lordstown Motors, an electric vehicle startup. 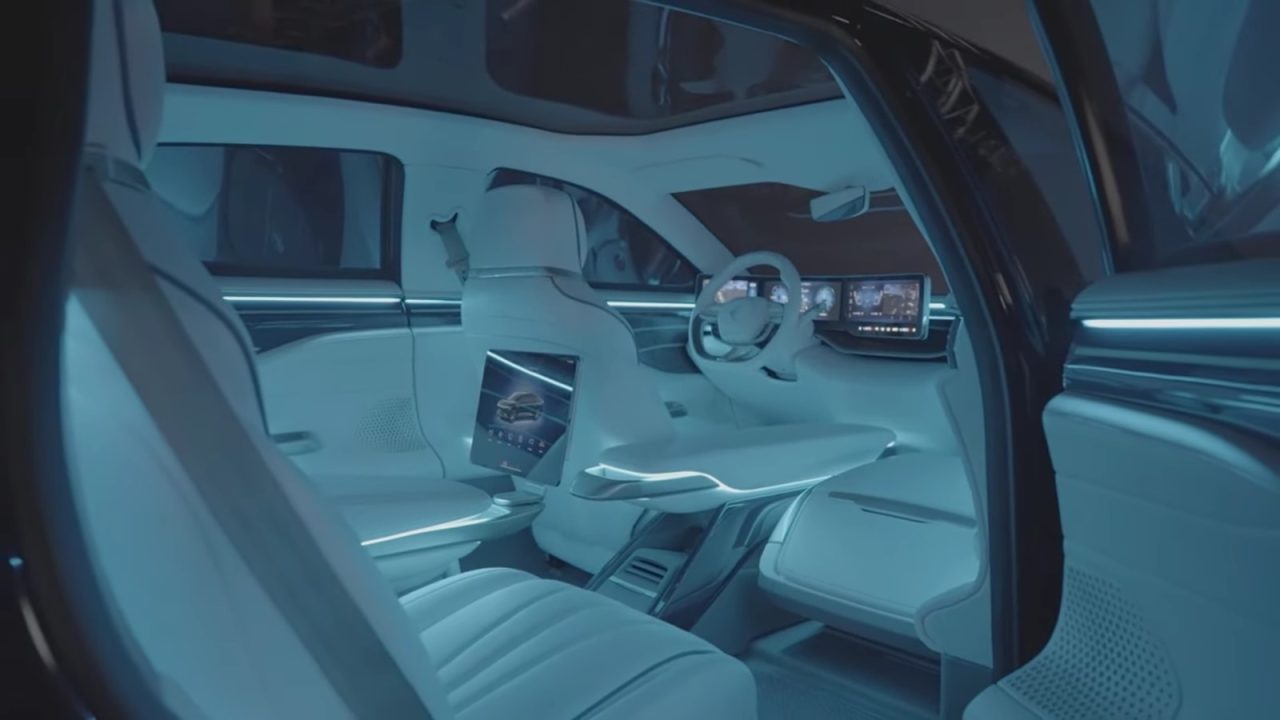 The company also purchased a chip manufacturing plant in Taiwan, to better cater to chip demands for its automotive customers. Tso Chi-sen, Vice Chairman of Foxtron, has stated that that EV business would be worth around a trillion Taiwan dollars (around USD 35.85 billion) within the next five years.