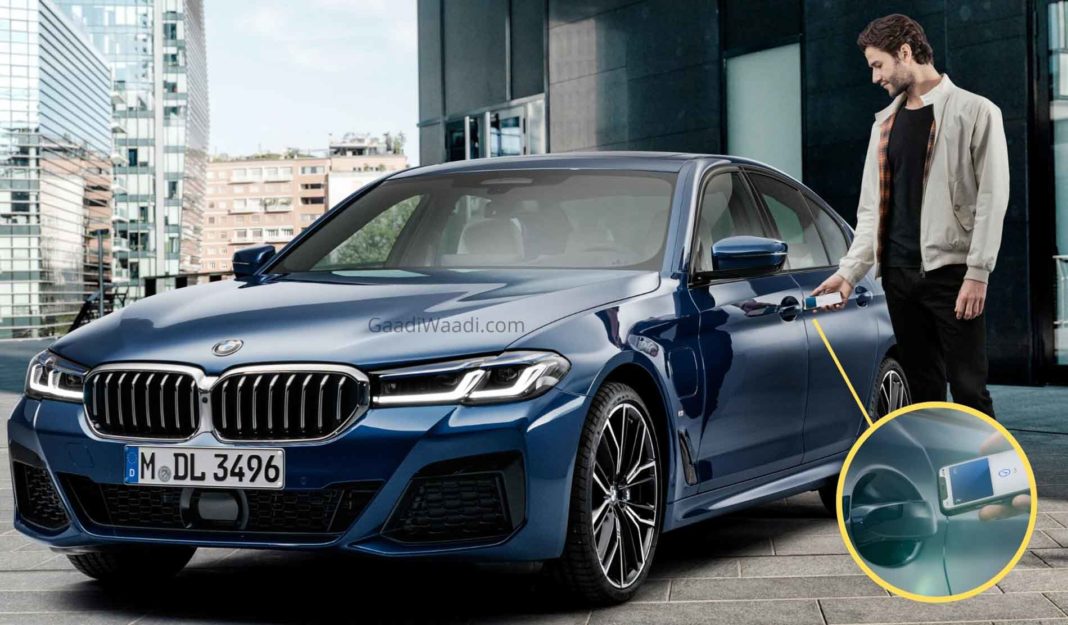 BMW will become the first carmaker to offer support for Digital Key, which will allow a feature to use the iPhone as a key that can lock and unlock the vehicle and ignite the engine as well

At the Apple Worldwide Developer Conference that was held earlier today, it was announced that BMW will be the first-ever car company to offer its customer with a feature that will them use the iPhone as a digital car key in upcoming IOS 14. It must be noted here that BMW was the first-ever carmaker to fully integrate iPod in its cars and it was even the first company to offer the feature of wireless CarPlay.

BMW Digital Key can be stored in the Apple Wallet for iPhone. The new feature will help BMW customers who use iPhone to unlock their cars simply by tapping unlock and then starting the car by placing the iPhone on the smartphone tray and pushing the starter button. The Digital Key can be set up just in a few minutes through the BMW Smartphone app. The car owner can also share access of the key with 5 friends. There’s also customization feature available to limit top speed, power and radio volume among other features.

As per Apple, the new feature will work over NFC and the new 2021 BMW 5 Series, which was unveiled recently and it will become the first car to have this feature. Apple says that the technology is based on an industry-wide standard that makes use of the company’s new U1 ultra wideband chip instead just being based on NFC. 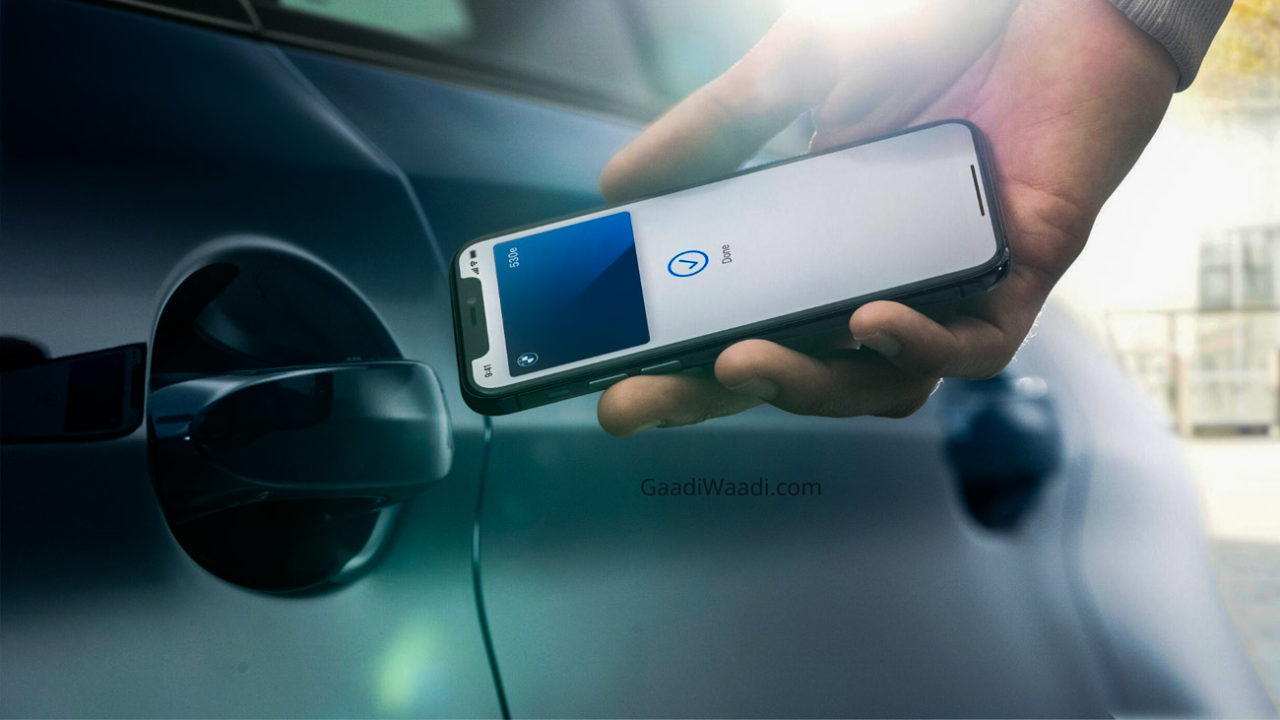 There are some more features that the digital key offers, including storage in the secure element of iPhone, access via Apple Wallet, power reserve for iPhone through which car keys continue functioning for 5 hours if iPhone turns off due to low battery, sharing access with up to 5 friends via iMessage and Apple Watch compatibility.

The BMW Digital Key will be available for iPhone users in as many as 45 countries and the new feature will be available on a wide range of models, including 1, 2, 3, 4, 5, 6, 8, X5, X6, X7, X5M, X6M and Z4, that will be manufactured from July 1st 2020. Devices that will support this new feature will include iPhone XR, iPhone XS or newer and Apple Watch Series 5 or newer models.

Also, the company has announced some more features that will make life behind steering wheel a tad easier. CarPlay users can now use a BMW electric car without any range anxiety as the device will automatically take into account the available range and the charging stations available en route. 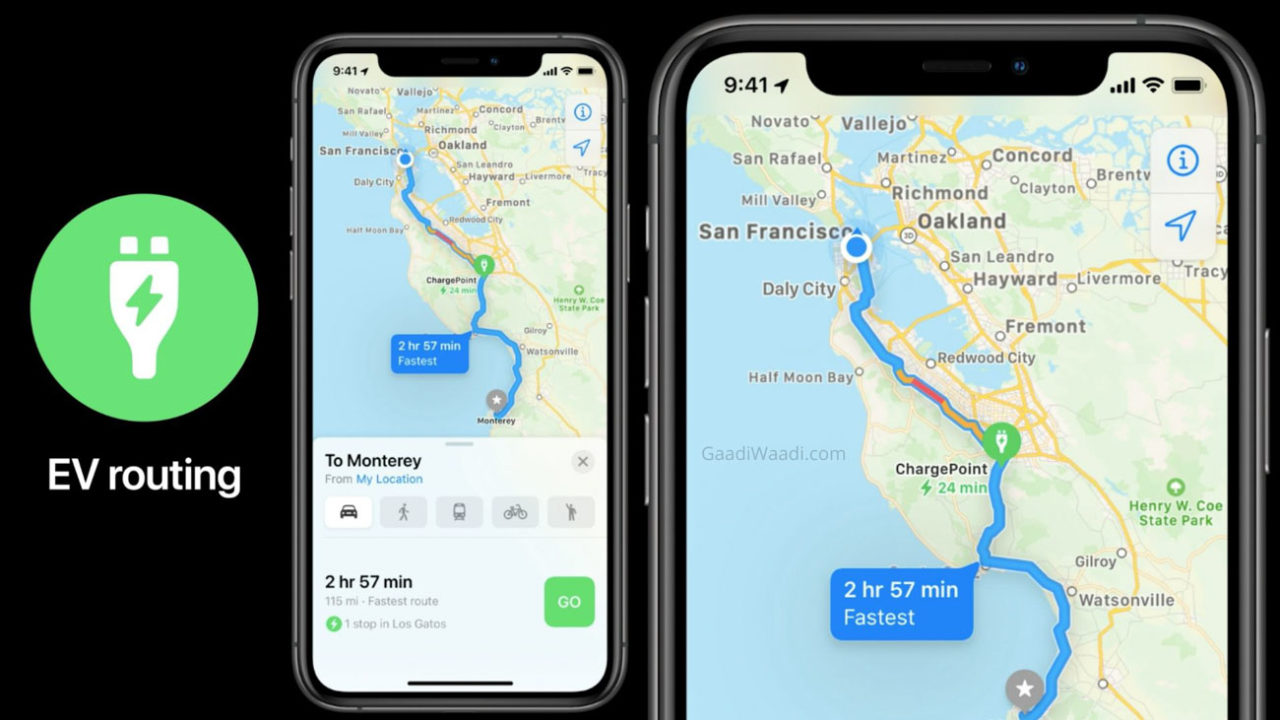 Users can either plan the trip in advance or simply enter the destination on CarPlay and Apple Maps will choose the best possible route as per the available driving range and the charging station options. This highly practical feature will be first offered on the BMW i4 that will launch next year. The new feature will be able to recognize what charger the car is compatible with in order to show only relevant stations.