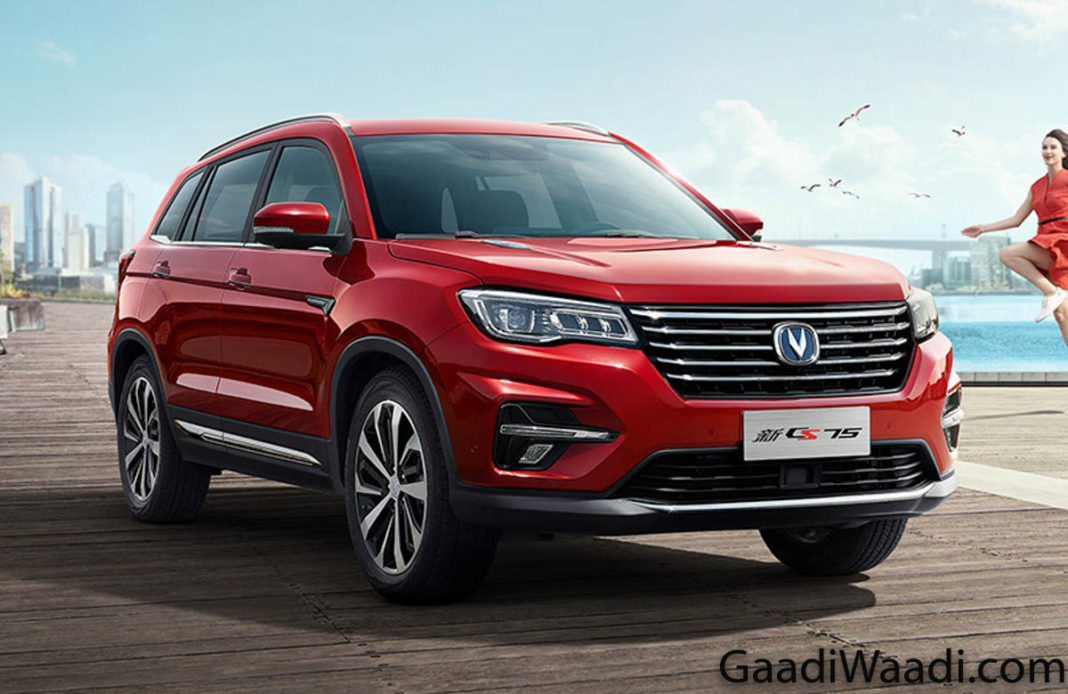 Changan Automobile is said to launch its first product in India by the end of 2022; CS75 SUV and a mid-size SUV are in the works for local debut

Chinese automakers are coming in thick and fast into the Indian market as the arrival of SAIC owned MG Motor has opened the door for new brands to explore into the vast automotive space we have around here. In 2019, MG and South Korea’s Kia debuted with impressive initial volume numbers and it would have sped up the process elsewhere for other new manufacturers potentially eyeing a spotlight in India.

While Great Wall Motors appears to be mulling over an investment of Rs. 7,000 crore in India, which including setting up a manufacturing plant in Gujarat and establishing headquarters in Gurgaon according to reports, another Chinese company named Changan Automobile is charting out its plans for India.

Great Wall is the largest producer of SUVs and pickup trucks in the People’s Republic while Changan is backed by the Chinese government and it primarily focusses on the SUV and crossover segments. The latest speculation indicates that top-level personnel from Changan are regularly visiting India over the last few months as part of finalising decisions regarding the domestic entry. 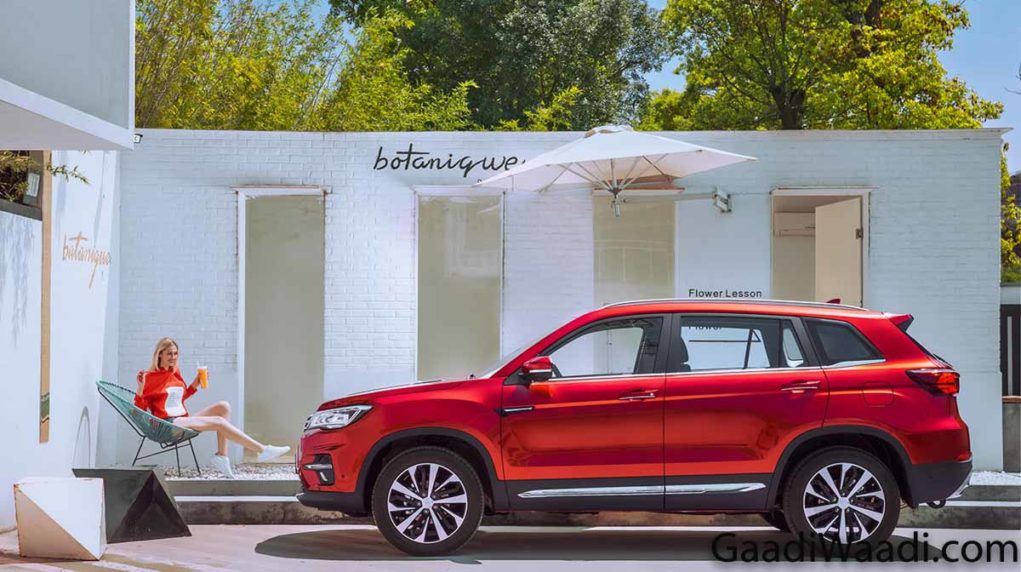 The report further tells that Changan has expressed its intentions to invest about Rs. 4,000 crore to state governments in a phased manner. Having already formed a liaison firm, Changan International Corporation, its office space in Gurugram will be functional soon. As for the products, the company is looking to begin its local innings with a pair of SUVs.

It is said to include the CS75 and a mid-size SUV rivalling Hyundai Creta. Sanjay G, a highly experienced industry person, has been recruited as well while an MoU with Group Landmark has also been penned down with regards to insurance and dealerships. Changan will function under two different entities reportedly. 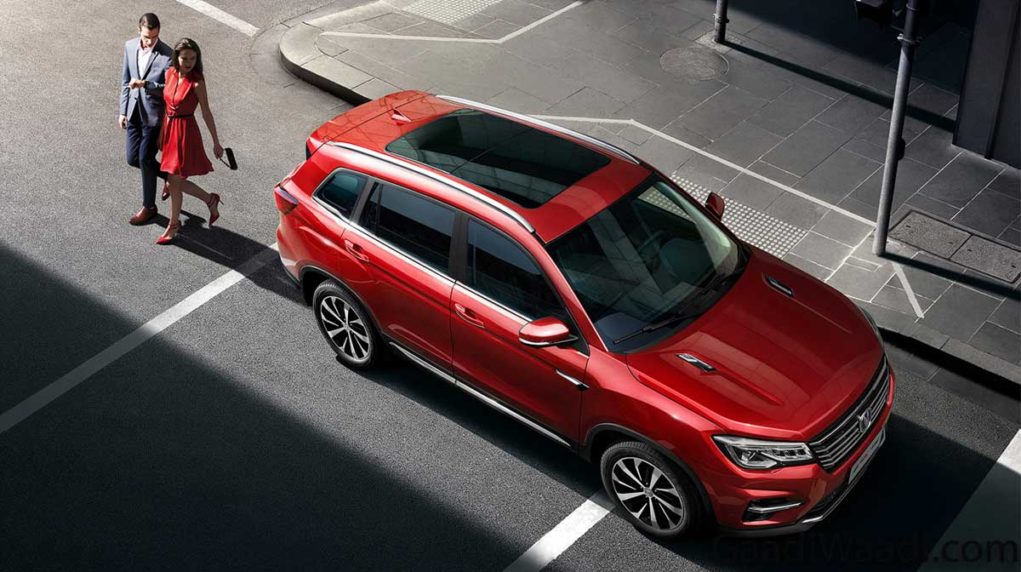 One focussing on production and distribution while the other dealing with sales and services under the JV with Group Landmark that has a wide dealership network. The first product will more likely launch towards the end of 2022 and the feasibility study has already been performed two years ago. The states of Andhra Pradesh and Gujarat are the frontrunners for establishing Greenfield operations, said the report.