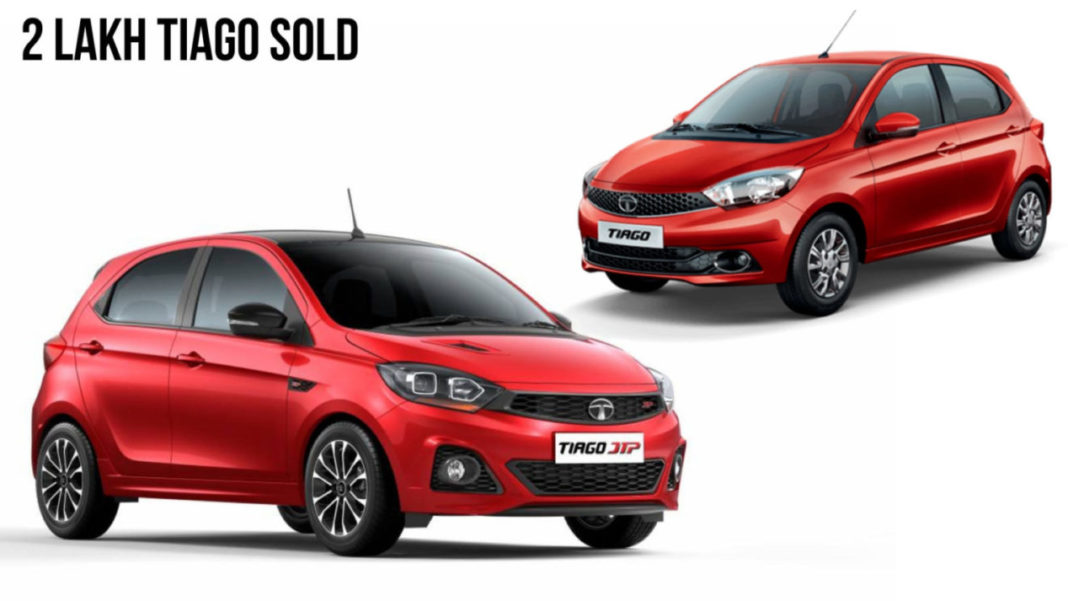 Tata Motors officially announced that the Tiago sales crossed 2 lakh units within three years of launch and it is one of the most popular products of the company. The introduction of Tiago in April 2016 was the turnaround for Tata Motors as the hatchback helped the company to improve its reputation and built a strong customers base for future products like Nexon and Harrier.

Since the launch, the company has expanded the lineup of Tiago with new variants. The AMT model of Tiago was introduced in 2017 with two new variants – XZA and XTA. Tata Motors also introduced a special edition Wizz in the same year to continue growth. Last year, the NRG variant was launched along with the JTP performance model also.

Earlier this year, Tata Motors launched a new XZ+ top end variant and it comes with some new features to make it more appealing for customers. 2019 MY of Tiago also come with ABS with EBD as part of the standard package as it was only offered in top end variant till now and dual airbags are also standard. 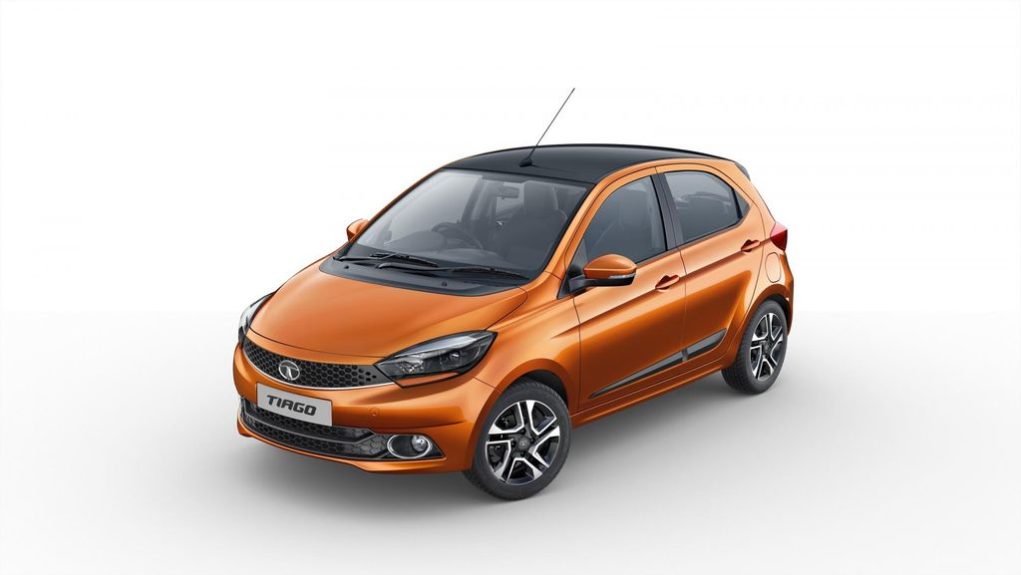 Apart from this, the Tiago also gets seat belt with pre-tensioners and load limiters as part of the optional safety package in the top variant. The Tiago debuted the new Impact Design philosophy as it took inputs from Pune, UK and Italy design studios. The design of hatchback has aged well and it is one of the reasons for consistent sales numbers.

The interior design of Tiago was completely different from all other products from Tata Motors till then as the quality of materials has also improved considerably. The Tiago comes with features like touch screen infotainment system with Android Auto, climate control, alloy wheels, electronically controlled exterior mirrors and more.

Tata Motors developed two new engines for the Tiago hatchback as the petrol model is powered by 1.2 L Revotron engine producing 85 PS of power at 6,000 rpm and 114 Nm of torque at 3,500 rpm. This engine is mated to manual and AMT gearbox. The 1.05 L Revotorq diesel engine puts out 70 PS and 140 Nm, mated to 5-speed manual gearbox. The Tiago price starts at Rs. 4.20 lakh (Ex-Showroom).