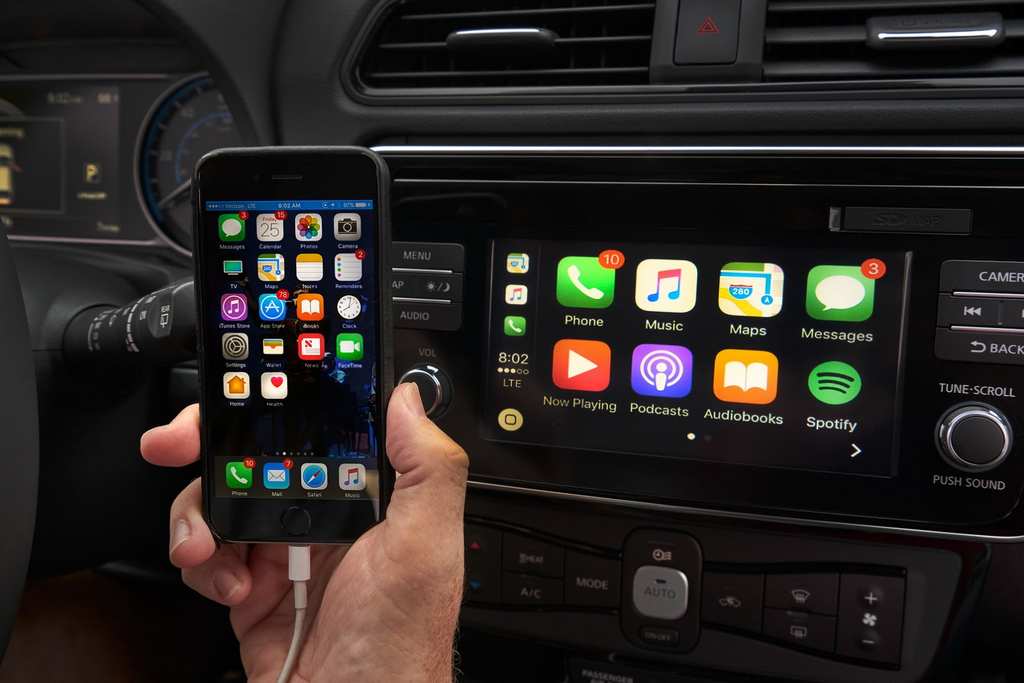 Smartphones have become an integral part of our life and it is one of the prime reasons for most of the road accidents as people always use it while driving. In a bid to reduce distraction, Apple and Google introduced Apple CarPlay and Android Auto for their respective operating systems, which connect with car infotainment systems and they only allow few important functions to be performed while driving.

Consumers simply loved these newly connected systems and most of the manufacturers are supporting them. But some companies have always stayed away from this system and one of them is Toyota as they didn’t introduce it on their cars because of safety and security concerns.

The current infotainment system of Toyota is not up to the level of competitors and it is one area they are lacking, but Android Auto and Apple CarPlay support will solve this problem. Some rumours also point out that Google has worked with Toyota to solve their safety and security concerns.

BMW and Porsche are the only two manufacturers who are yet to offer Android Auto, but we can expect their decision to be changed in the future. Apple CarPlay will become even more popular in coming months with the latest update as the platform will finally support Google Maps and Waze, even though default map will still be Apple Maps, which is one of the worst.

With the latest update, Android Auto has become even more potent as you don’t need a compatible car to use it anymore. You just have to launch the Android Auto app on the phone and it will take the user straight to the interface of Android Auto, another thing you can do is that the app can be configured to auto-launch when you connect with the Bluetooth system of the car.