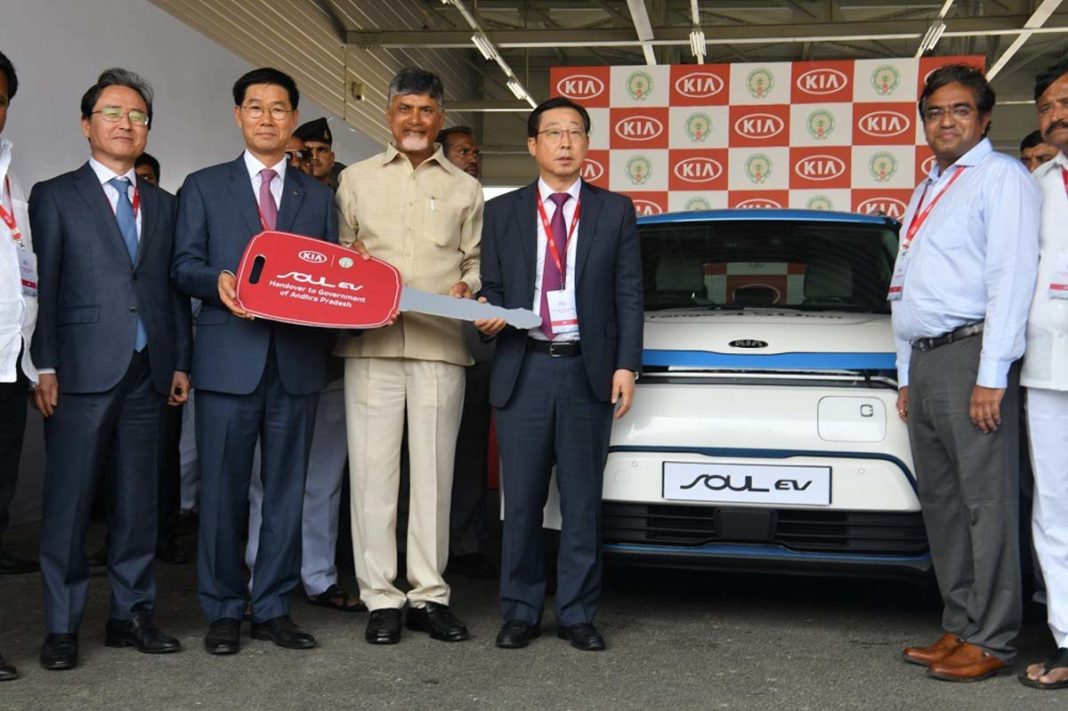 A couple of days ago, the ruling government in the state of Andhra Pradesh elaborated its vision towards electric mobility and the associated policies. The Andhra Pradesh Energy Innovation Summit 2019 saw roadmap with plenty of scope for new job opportunities and investment.

It is estimated to give new employment to 60,000 people while targetting an overall investment of more than Rs. 30,000 crore. The Amaravati region, de facto capital of the reformed Andhra Pradesh, will see only electric vehicles plying on the roads in the near future as the petrol and diesel car registrations will be banned.

The government has also given green signal for Research and Development on the zero-emission vehicles with Rs. 500 crore investment. Overall, the ambitious EV policy aims at having ten lakh electrified vehicles in different sectors by the year 2024. Firstly, the government will work on converting over 11,000 buses from its State Road Transport Corporation into eco-friendly vehicles. 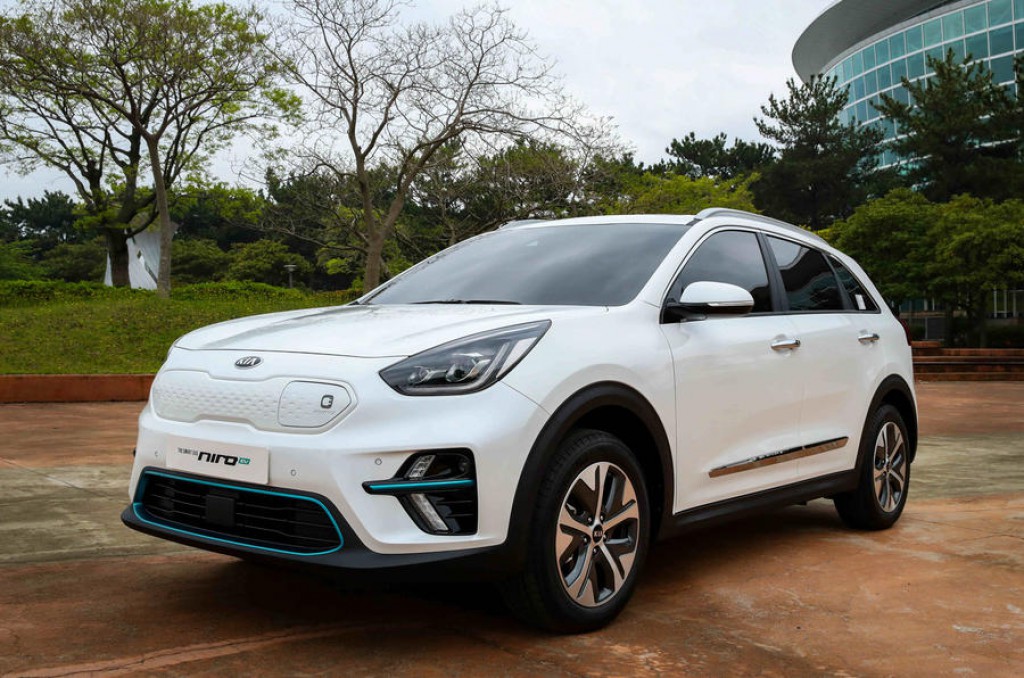 Moreover, the vehicles, in whichever segment they belong to, used by government will be made electric in the next five years. In order to have a strong momentum for EVs in the coming years, the Andhra Pradesh government will invest in strengthening charging infrastructure, as around one lakh charging stations will be established by 2024.

The solid policies may aid domestic manufacturers like Mahindra and Tata as well as Maruti Suzuki to consider investing in the state while Kia, which has its plant in Anantapur, AP has already gifted Niro to the government and signed a MoU as part of ‘Future Mobility Partnership’ while Soul EV was also handed over recently.

Specialised green number plates for battery-powered vehicles and no permits for regular three-wheelers are part of the policy to help Andhra achieve its target of one million EVs by 2024. In addition to public transport, fleet operators will also be pushed to shift to EVs before personal buyers getting in the act.