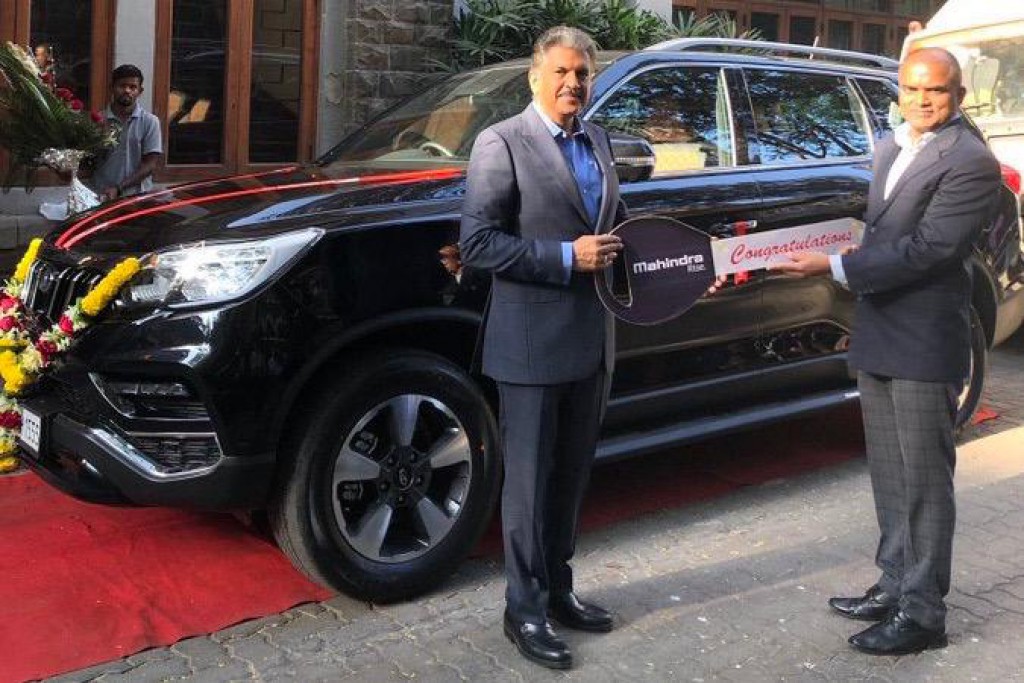 Anand Mahindra has taken Twitter by storm on more occasions than one and has often been vocal and outright about his views – be it on automobile industry or otherwise. He lets us into his personal life and tweet about the cars he owns, and the TUV300 Plus fondly named ‘Grey Ghost’ is one of his garage’s highlights.

In his latest tweet, the business tycoon revealed that he has taken of Mahindra & Mahindra’s recently launched flagship SUV, the Alturas G4. He wants “a name for his new beautiful beast” and called up the Twitter fam for suggestions and the person choosing the best name will receive two Mahindra diecast models as a token of appreciation.

Ironically, the production name of the full-sized flagship SUV was subjected to discussions for months and none had the guessing game right. Instead of giving a family lineage, Mahindra opted to go with the Alturas G4 moniker as opposed to the highly expected XUV700. Intriguingly, the brand decided to keep the XUV300 name for its upcoming compact SUV to maintain its bloodline with the XUV500.

Mahindra sells the Alturas G4 in the premium World Of SUVs dealerships and it gets powered by a 2.2-litre four-cylinder diesel engine producing a maximum power output of 178 horsepower at 4,000 rpm and 420 Nm of peak torque delivered between 1,600 and 2,600 rpm. It is mated to a seven-speed automatic transmission sourced from Mercedes-Benz. 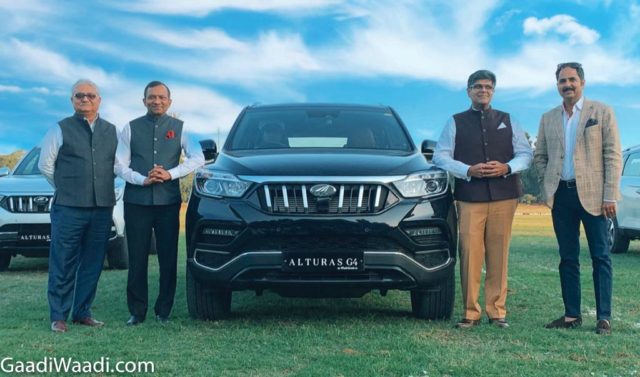 The rebadged version of SsangYong G4 Rexton has an advanced high strength steel construction and is priced at Rs. 26.95 lakh for the M2 4×2 variant and Rs. 29.95 lakh for the M4 4X4 variant (both prices, ex-showroom pan India). Slotted above the XUV500, it competes in the hotly contested segment against Toyota Fortuner, Ford Endeavour and Isuzu MU-X.