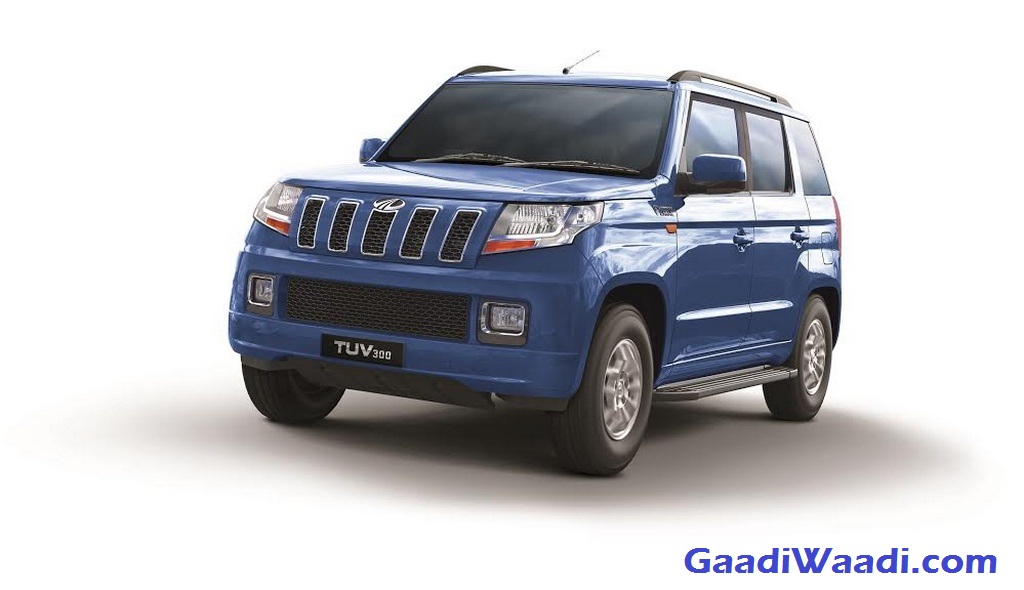 Anand Mahindra is not only known for being the Mahindra Group’s chairman and managing director, he is also a generous giver. In the past he has given gifts to Indian Olympic wrestler Sakshi Malik, badminton player PV Sindhu and now the ace shuttler Kidambi Srikanth enrolls into the list as well. After his win at Australian Open Superseries, Mahindra boss has announced a TUV300 for Srikanth.

Earlier Anand Mahindra gifted customised Mahindra Thar to Olympic wrestler Sakshi Malik and shuttler PV Sindhu. He announced the gifts on Twitter. This time too, Mr. Mahindra took Twitter to announce the gift for Kidambi Srikanth. Not only that, just a few days ago, Anand Mahindra gifted a Mahindra Supro to an auto rickshaw driver from Kerala after seeing his passion for Mahindra SUVs. 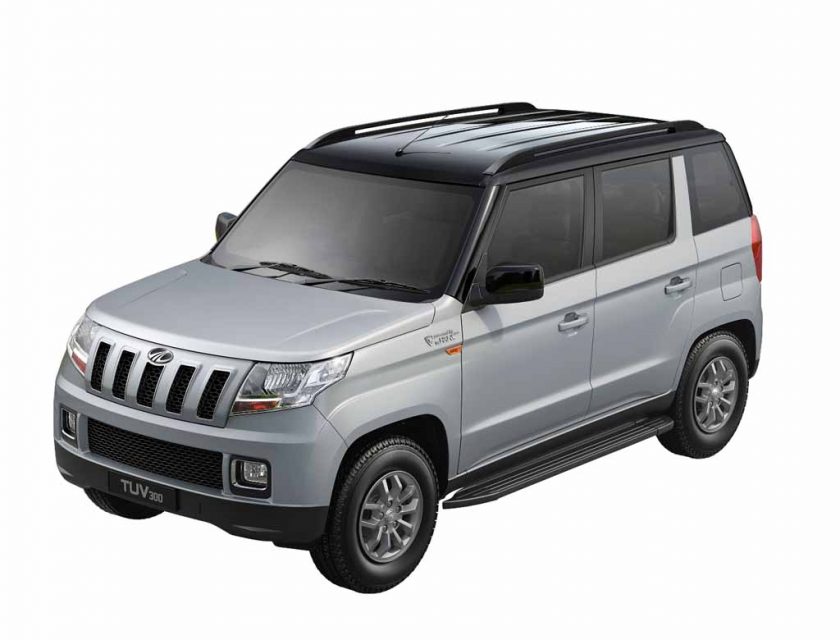 After Srikanth won the Australian Open Superseries title, Badminton Association of India gave him cash prize of Rs. 5 lakh only that miffed many badminton enthusiasts. One particular Twitter user urged Anand Mahindra to do something as the prize money is too less compared to what cricketers get after winning a trophy for the country.

Interestingly, Anand Mahindra seemed to have watched the match of Srikanth and he was very impressed with the shuttler’s performance. He even tweeted after Srikanth’s every win and now he has decided to present a brand new Mahindra TUV300 SUV to the player. 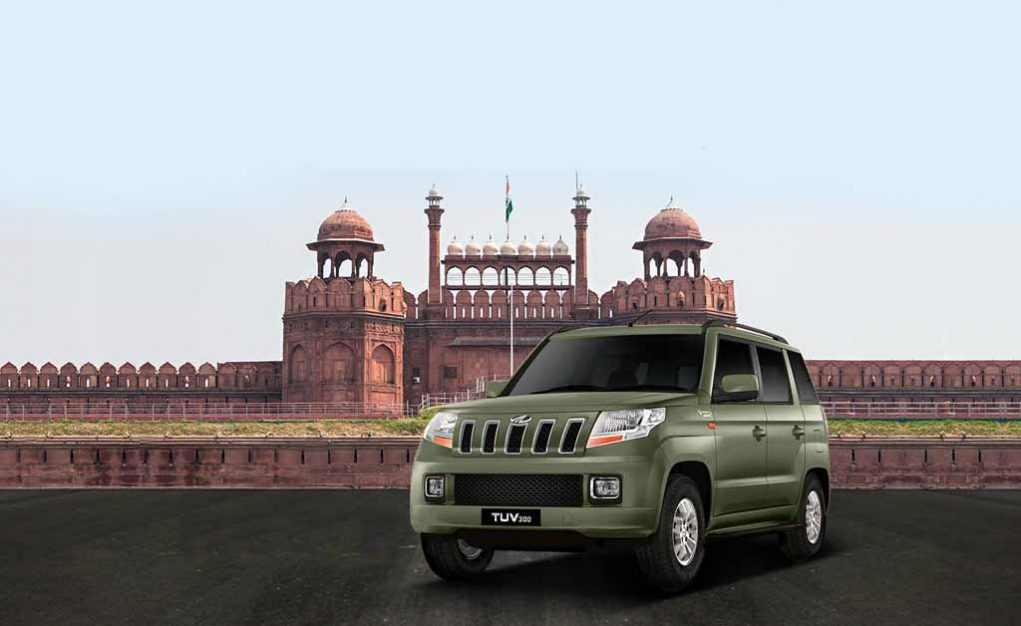 Mahindra TUV300 is one of the unique tough looking SUVs from the homegrown auto major. This car has been inspired by the design of battle tanks and it looks pretty muscular and aggressive. The car comes powered by a 1.5-litre mHawk diesel engine. It is available in both manual and AMT gearbox options. It is priced between Rs. 7.59 lakh and Rs. 9.94 lakh (ex-showroom, New Delhi). Currently, the brand is working on a longer wheelbase version of this SUV that will come christened as TUV500.