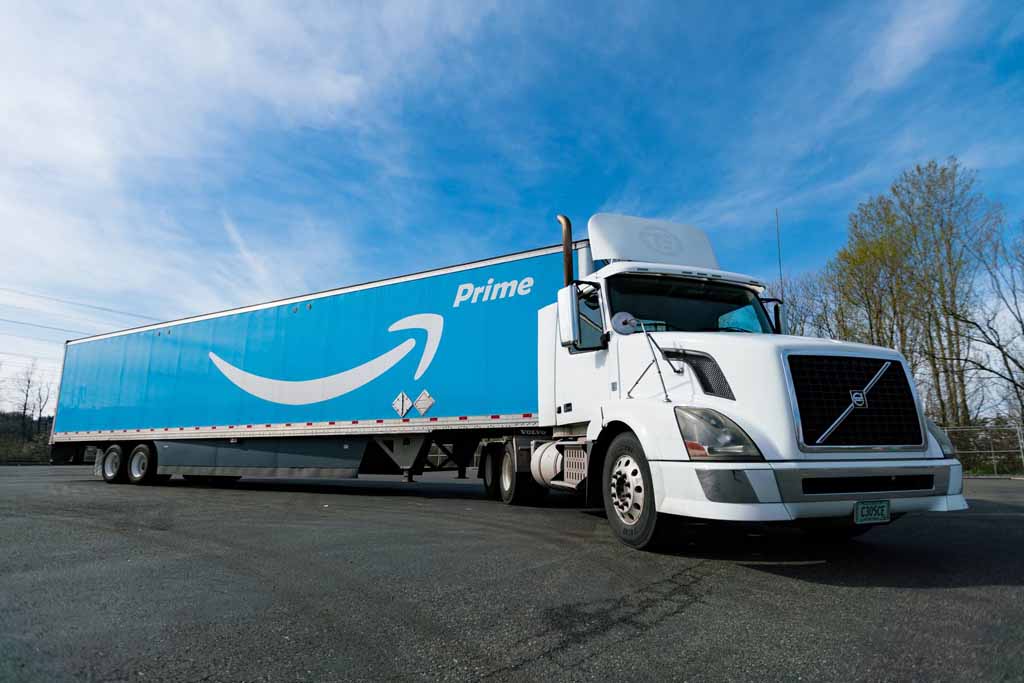 Amazon has already formed a team of dozen people to explore the possibility of speedier delivery; autonomous vehicles are part of the strategy

Online retailer Amazon is thinking about using autonomous trucks for faster and smoother product delivery process. The company has formed a team of around dozen people to explore the possibility of speedier delivery and the self-driving vehicles are a part of this strategy. Earlier we reported tech giants Apple and Google are working on self-driving cars, but this is the first time an online retailer is thinking about the technology.

In particular, Amazon is not interested in developing the technology, but the company is interested in using the self driving trucks for its product delivery process. The American company could opt for owning a fleet of autonomous trucks and this will give the company advantage over its rivals like FedEx and UPS. 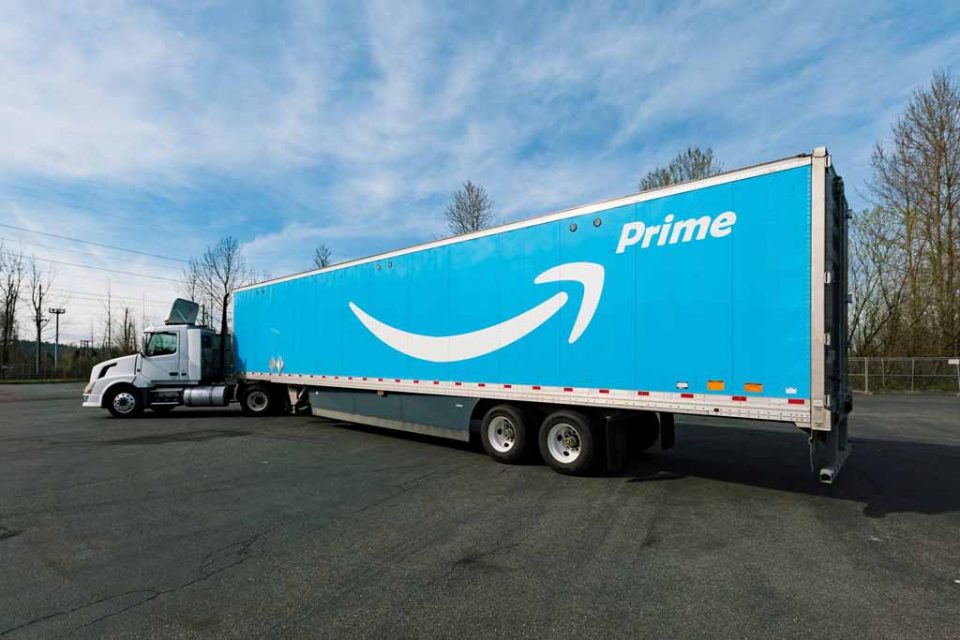 However, these trucks will be able to transport products from one facility to another, but the final delivery process needs humans to drop the product to the customer. This is not the first time that Amazon has showed its interest towards using the autonomous technology for delivery process. Earlier also, it used a drone for delivery service called Amazon Air.

In the Amazon Air service, the American online retailer introduced a drone that can travel up 24 kilometers by itself and drop product at the customer’s home. Amazon has also filed for an autonomous driving patent that helps the vehicles to identify best lane for travel on multi-lane roads. Now, it is to be seen, when and how Amazon introduces the autonomous technology powered vehicles in its delivery process.

Autonomous technology is certainly one of the most talked and most researched automotive technology of recent times alongside the environment friendly powertrain options. Google has already advanced in the technology and launched its self driving car company Waymo. It has also partnered with Honda to develop self driving technology. Another American tech giant Apple also confirmed about it’s ambition towards developing self-driving cars.