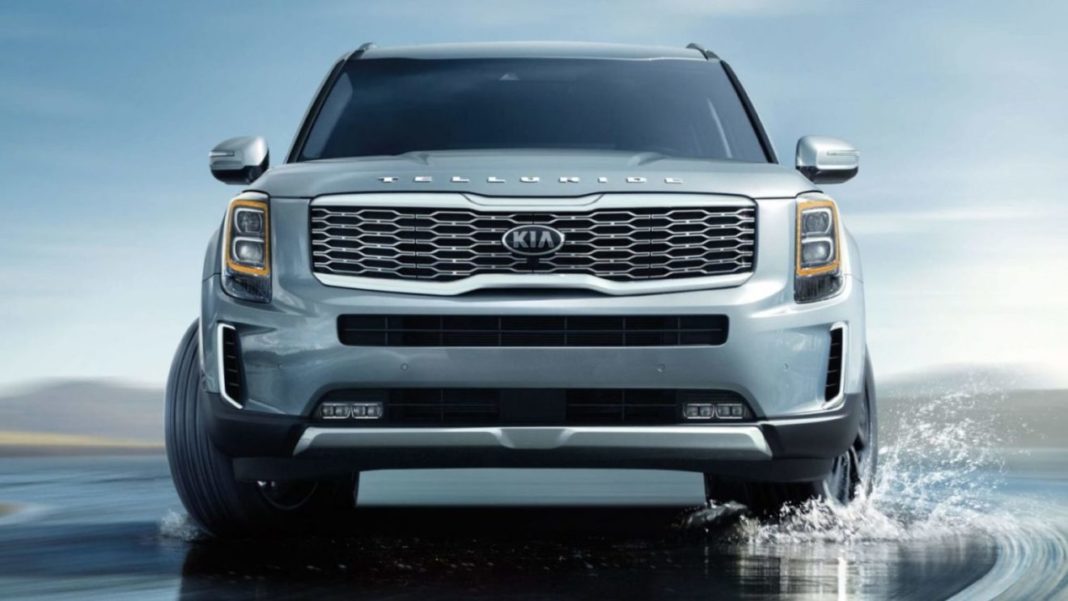 The Telluride is the largest car that Kia produces for the United States market, and the SUV shares its underpinnings with its cousin, the Hyundai Palisade

The Telluride SUV is Kia’s flagship SUV offering, and is exclusively sold in the United States. The car is named after the city of Telluride, Colorado, and was originally introduced as a concept back in 2016. It was launched three years later at the 2019 North American International Auto Show. The Telluride shares its DNA with the Hyundai Palisade, and is priced on par with the latter as well.

The Kia Telluride comes with all the features and safety tech that you expect from a full-size SUV, gets a powerful engine, while is also relatively more affordable and is a better value for money SUV than most of its rivals.We have listed five points about the Telluride which cover everything you need to know about the largest Kia sold in the United States, take a read –

Just like all other Kia cars, the Telluride also gets Kia’s signature Tiger Nose Grille up front, along with large vertical headlamps with LED DRLs that double up as turn indicators. At the rear, the car sports inverted L-shaped tail lamps with two LED inner lighting elements. The overall design of the car has been kept subtle and tidy, yet is nowhere close to boring. 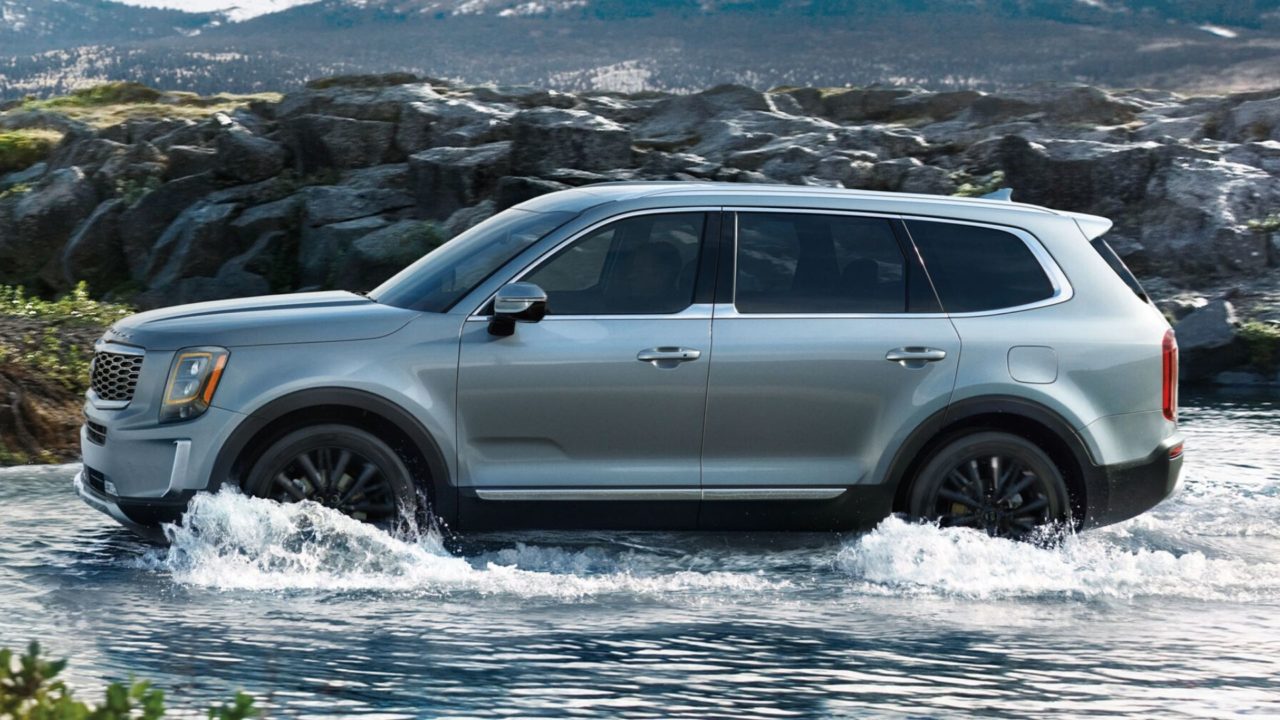 The Kia Telluride shares its underpinnings with the Hyundai Palisade and gets the same 3.8-litre naturally aspirated V6 petrol engine that belts out 295 PS of maximum power at 6,000 rpm, along with 355 Nm of peak torque, available at 5200 rpm. The transmission duties are handled by an 8-speed automatic gearbox. 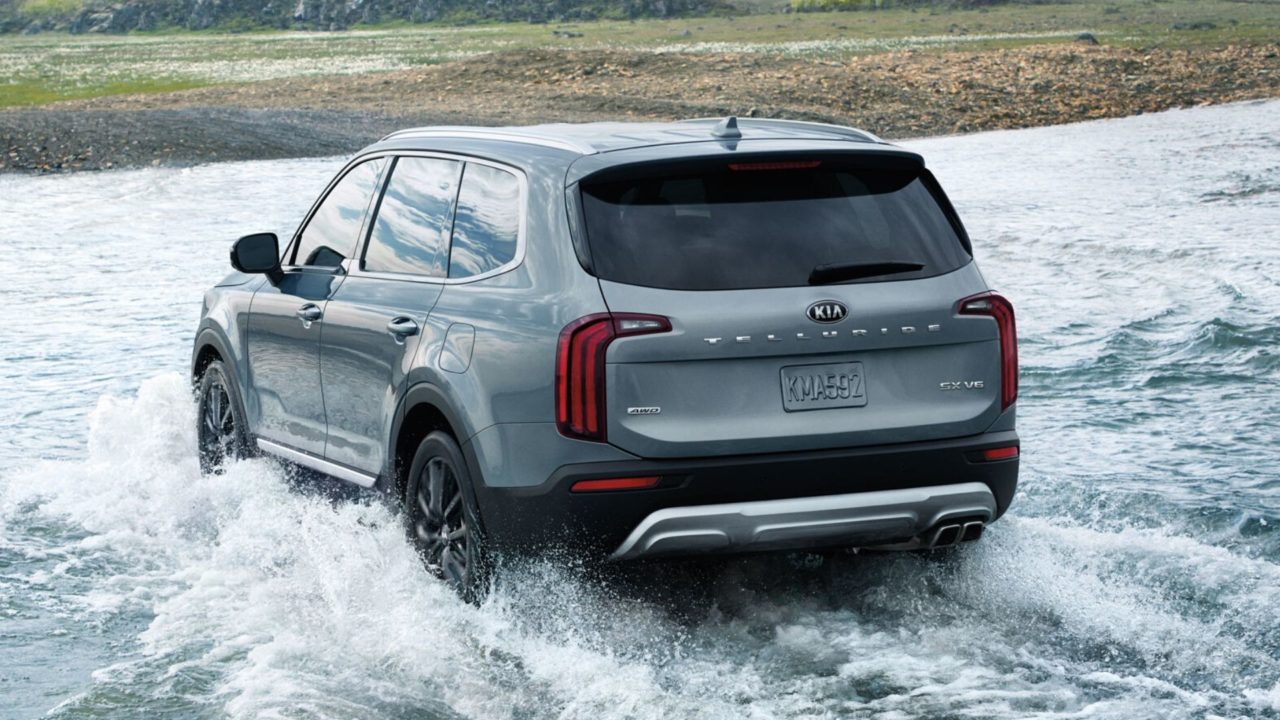 Thanks to its massive size, the Telluride can be had with either a 7- or an 8-seat layout, with the former getting two captain seats in the middle row. Just like the exteriors, the interiors of the SUV has also been kept tidy, and it still looks top notch. It features double-stitched, quilted Nappa leather upholstery along with simulated brushed metal and matte-finished wood inserts. 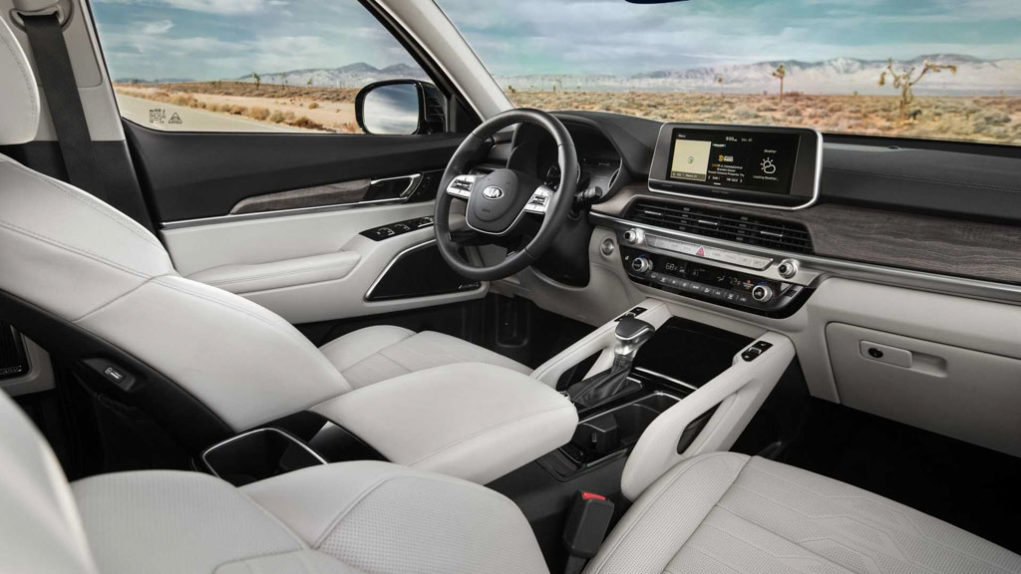 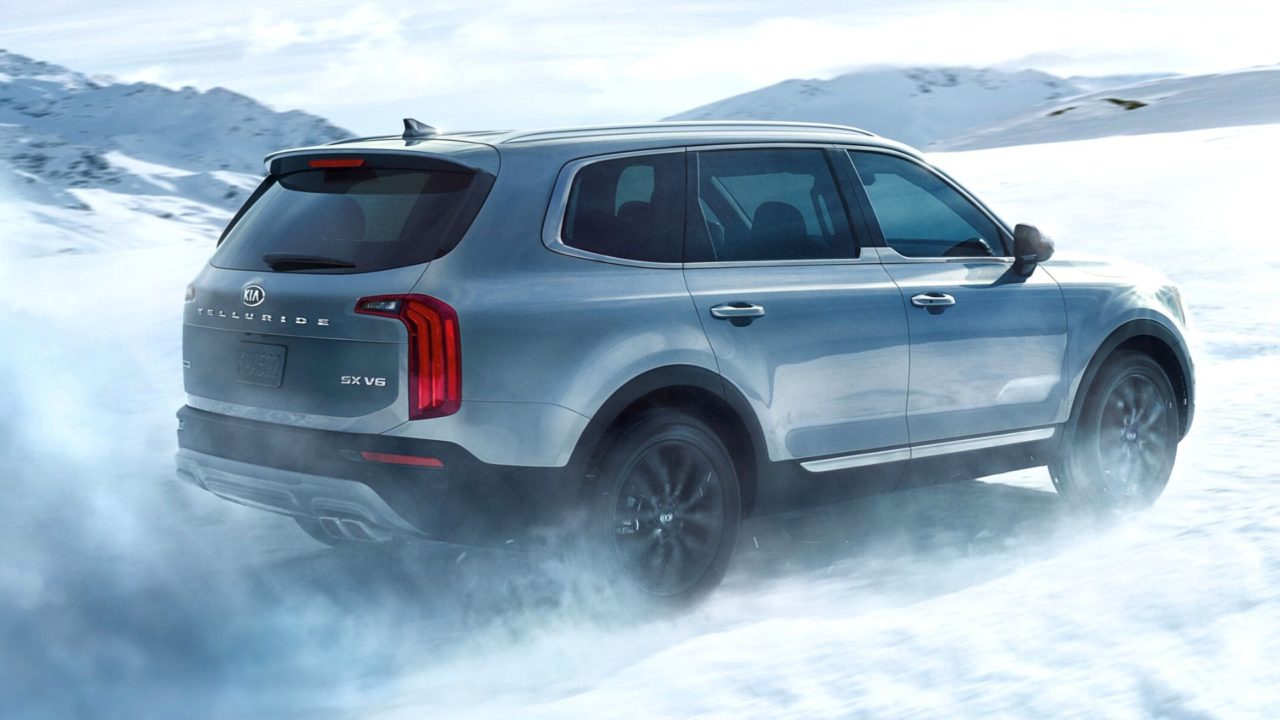 Kia offers the Telluride in four different trims, namely LX, S, EX and SX. The base LX trim retails at a base price of USD 31,890 without options and taxes, which converts to Rs 24,11,604 in Indian currency at the time of writing this. On the other hand, the top-end SX trim is offered at a starting price of USD 41,790 before taxes, which is about Rs 31.60 lakh.

At this price point, the Telluride directly puts up against the SUV it shares its underpinnings with, the Hyundai Palisade, while it also compete against the likes of the Chevrolet Traverse, the Volkswagen Atlas, the Honda Pilot and the sixth-generation Ford Explorer.