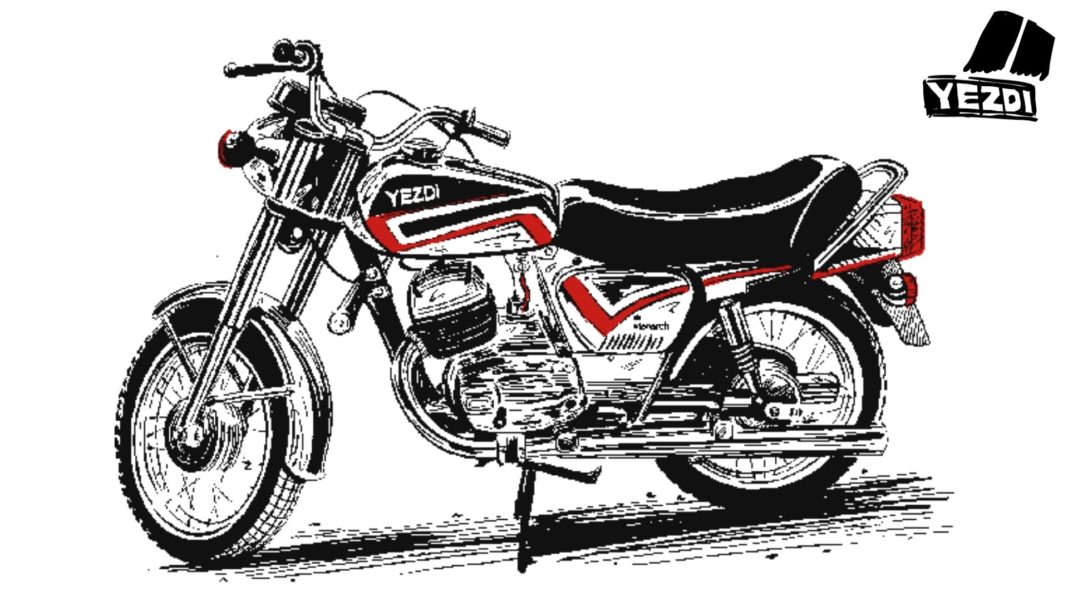 Yezdi Roadking will likely announce the revival of the brand later this year; could have several commonalities with the Jawa motorcycles

Classic Legends revived the Jawa brand back in late 2018 and it currently sells three models: Jawa classic, Jawa 42 and Jawa Perak. The Czech brand’s reach will further be expanded in the coming months to cater to a wider base of customers and it could be joined by the returning Yezdi, which is not new to India as it already had a presence here.

We told you last year that Yezdi’s resurgence will happen and following the restrictions and social and economic hurdles faced by the automotive industry in recent times, it looks like Yezdi is finally coming back later this year. It will reportedly be re-introduced in the pre-Diwali period as October or November could be the launch timeframe.

In India, the Yezdi Roadking was produced by Ideal Jawa Ltd based out of Mysore between 1978 and 1996. The motorcycle was based on the CZ 250 motocross bike and it was ridden to second place in the 1974 motocross world championship by Jaroslav Falta. It won several Indian rallies and road races as well during its time and is still fondly remembered by many. 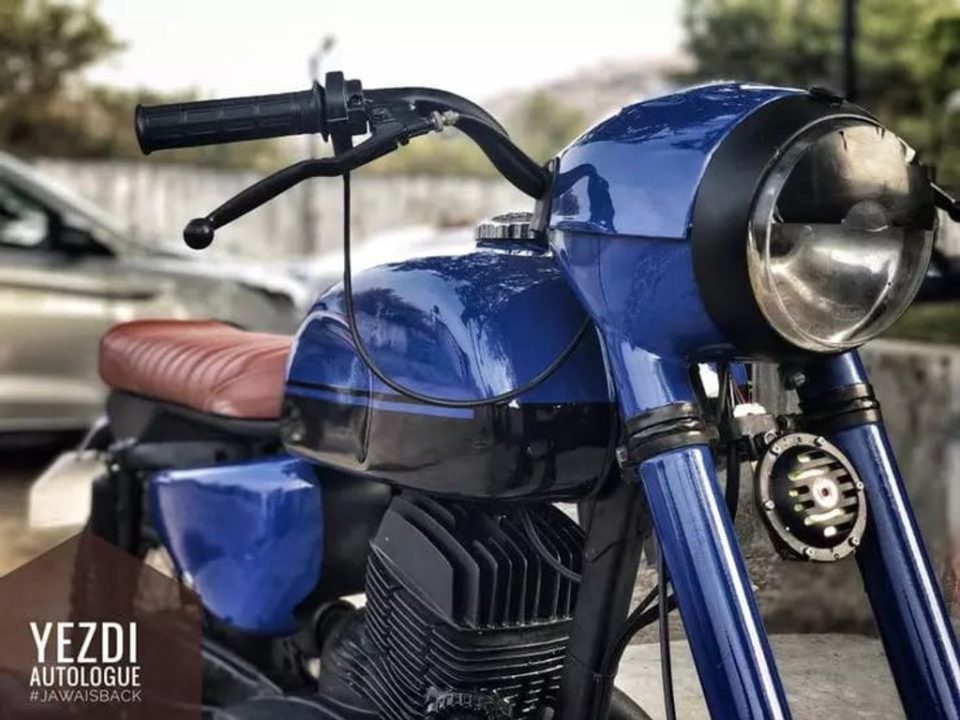 The Roadking used a 250 cc engine with dual exhausts and a semi-automatic clutch and an integrated gear shifter/kick-starter. With the Roadking name already trademarked in India, it may well be used on the brand’s comeback. A few months ago, a scrambler was spotted testing and thus the Roadking could take the form of a scrambler upon its revival.

The Yezdi series of motorcycles will be rolled out of Mahindra’s production base in Pithampur, Maharashtra where the Jawa trio is also manufactured. Moreover, the expected Yezdi Roadking will have plenty in common with the Jawa models to keep the production costs down. The same 293 cc single-cylinder liquid-cooled DOHC engine will likely be utilised as well. 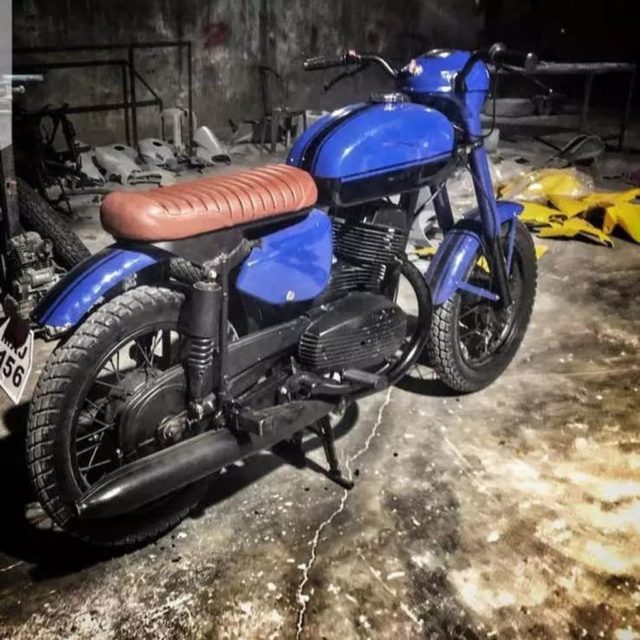 It develops 27.33 PS maximum power and 27.02 Nm of peak torque and is paired with a six-speed transmission. It will be interesting to see how the supposed Yezdi Roadking scrambler will be positioned against rivals or even the Jawa range itself. It could compete against Honda CB350 RS and the upcoming Royal Enfield Hunter 350.