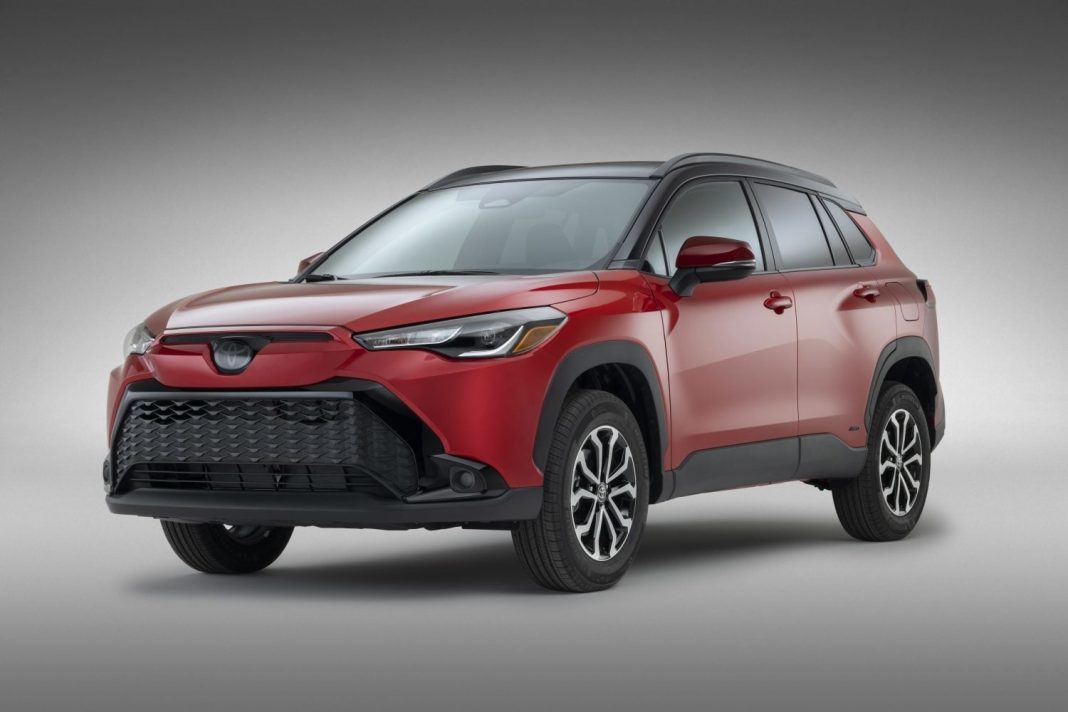 Toyota Kirloskar Motor (TKM) is gearing up to introduce the Urban Cruiser Hyryder in the domestic market this month. The midsize SUV will take on Hyundai Creta, Kia Seltos, MG Astor, Volkswagen Taigun, Skoda Kushaq, Nissan Kicks and others in the highly competitive segment. It will be positioned above its sibling, the Urban Cruiser compact SUV.

Following the launch of the Hyryder in the mild hybrid and strong hybrid guises, the brand is expected to bring in the heavily updated Urban Cruiser considering that the new Brezza is already here. It could go on sale by the end of this calendar year or in early 2023. Earlier this year, Maruti Suzuki launched the facelifted Baleno and soon after, the updated Glanza came into the picture.

This time around, the Glanza premium hatchback has notable visual changes compared to its donor and in a similar fashion, the Urban Cruiser could have a redesigned front fascia in comparison to the new Brezza. The chances of it sitting on the updated Global C platform are high. As for the performance, the 1.5-litre K15C four-cylinder mild hybrid petrol engine will be utilised. 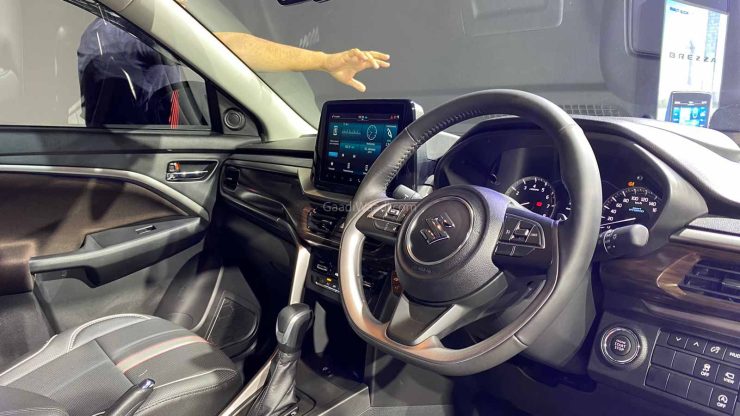 The powertrain produces a maximum power output of 103 PS at 6,000 rpm and 138 Nm of peak torque delivered at 4,400 rpm in the Maruti Suzuki Brezza. The engine is paired with a five-speed manual transmission as standard or a new six-speed torque converter automatic unit as an option with a paddle-shifting function.

The interior will be a radical departure compared to the existing model as the upcoming Toyota Urban Crysta will boast a new centre console and dashboard along with the use of more premium quality materials. The more advanced equipment list will comprise a nine-inch SmartPlay Pro+ touchscreen infotainment system with Apple CarPlay and Android Auto compatibility.